The Polls are Open Wrangle 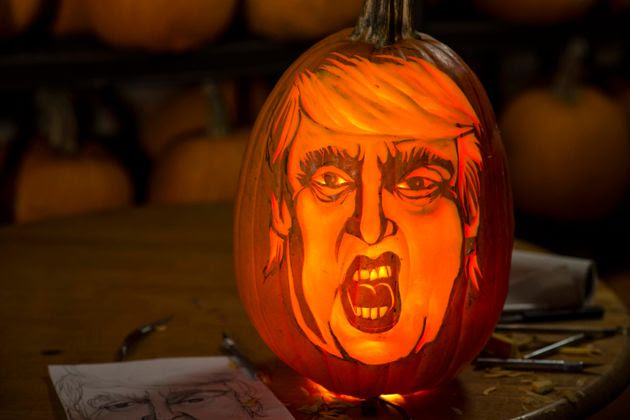 The Texas Progressive Alliance celebrates the opening of early voting -- and the beginning of the end of the very worst election in our nation's long history -- as it brings you this week's roundup.

Off the Kuff analyzes the state of the polls in Texas.

Libby Shaw at Daily Kos encourages all Democrats to show up at the voting polls. Texas Democrats have a fighting chance this year. We can right a boatload of Republican wrongs. Nasty Ladies of Texas Unite! Houston is not impressed by Trump.

Socratic Gadfly, given ongoing recent problems in his (Deep East Texas) area, says it's time to nationalize the Internet.

Can Hillary Clinton actually carry Texas in the Electoral College?   PDiddie at Brains and Eggs notes that blue teamers are desperately trying to squeeze out the 1 or 2% the Green Party is polling in order to do so.

Bay Area Houston has instructions for those who plan on voting illegally.

And Neil at All People Have Value admired the urban amber waves of Houston. APHV is part of NeilAquino.com.

Jonathan Tilove passes along the thoughts inside Donald Trump's head, as foreordained by South Austin's very own Alex Jones.

The Rag Blog's David Hamilton, one of its original contributors, endorses Jill Stein for president.

Cody Pogue thinks that a bad president is better than a revolution.

Daniel Williams and Leah Binkovitz explain the options in the HISD recapture referendum.

The Texas Election Law Blog rounds up some good reads on voter registration and resistance to it.

Keep Austin Wonky does a deep dive on the “Go Big” mobility bond.

PoliTex reports that candidates are lining up to file against incumbent Fort Worth city council members for next spring's municipal elections.

Lawflog notes another day and another judge's ethical whitewash.

The Lunch Tray wants to know why it's hard to find out information about sugar in school food.

Transgriot reminds us that it is not incumbent upon the people who are being oppressed to forgive their oppressors.

John Wright at the Texas Observer rounds up the latest LGBTQ news from around Texas, including Lite Guv Dan Patrick's push for an anti-trans bathroom bill in next year's legislative session.

Ashton Woods at Strength in Numbers turns in his 'gay' two weeks' notice.
Posted by PDiddie at Monday, October 24, 2016