The "Yes We Can/No We Can't" Wrangle

The Texas Progressive Alliance is quite ready to go back to ignoring Iowa as it brings you this week's roundup. Off the Kuff highlighted how the tables got turned on the video fraudsters who tried to sting Planned Parenthood.

Libby Shaw at Daily Kos is quite pleased to learn that in Texas justice can trump politics, in the most ironic way. The Texas Blues: A Stunning Royal Backfire.

South Texas Chisme knows Texas Republicans love business owners way more than citizens. Why else do they allow dangerous companies to operate next to schools?

Ted at jobsanger also went the full 'socialist' on Sanders.

While those two Clinton-supporting bloggers played the "soshulist" card, PDiddie at Brains and Eggs is at least glad to see that some Democrats know how to find -- and push -- the panic button.

With less inflammatory words like "pragmatism" on the table, SocraticGadfly looks at who the more "can-do" Democratic presidential candidate is, and shows that it's Bernie Sanders.

TXsharon at Bluedaze has to explain changing paradigms to confused Denton city officials who misused research on fracked natural gas.

Neil at All People Have Value considered both everyday life and the full picture at the intersection of Main & Cosmos in Houston. APHV is part of NeilAquino.com. 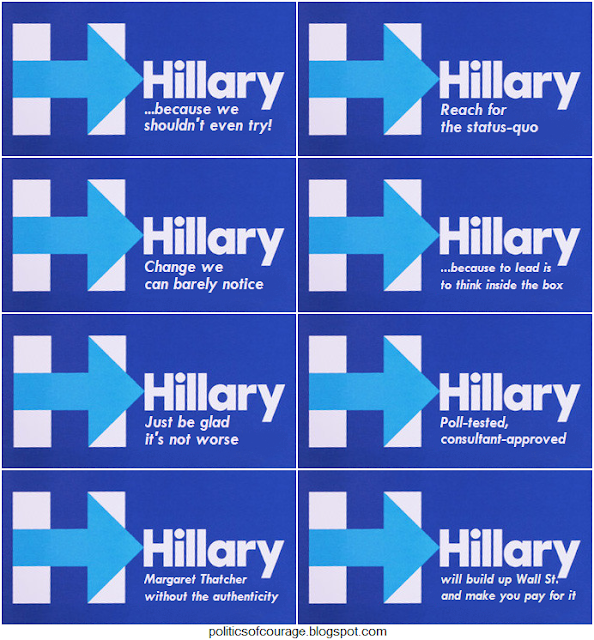 Some Texas legislators want to keep affordable housing out of their districts, and they've given themselves the power to do it. The Texas Observer reminds us that The House Always Wins.

A second case of the Zika virus has been confirmed in Harris County, according to the Houston Press.

Grits for Breakfast posts the chart drawn by Black Live Matters that assesses the police department's use of force policies in Austin, Houston, San Antonio, and other cities around the country.

Raj Mankad rides along on a driverless car test drive.

Rainey Knudsen pens an open letter to the other 49 states.

Francisca Ortega reports that many child brides are still being forced to marry in the United States.

Rick Campbell tells of a quest to help Houston preserve its music history.

The Makeshift Academic explores ways to limit the potential damage of the Friedrichs decision.

Not of It has the details on the American (Urban) Planning Association's biennial conference in Austin in March.