The Texas Progressive Alliance passes along the press release from Melissa McCarthy Sean Spicer that the Atlanta Falcons won the popular vote in last night's most Super of Bowls, and in other news, Jill Stein is accepting donations for a recount of just the Patriots' passes.  Only one, actually. 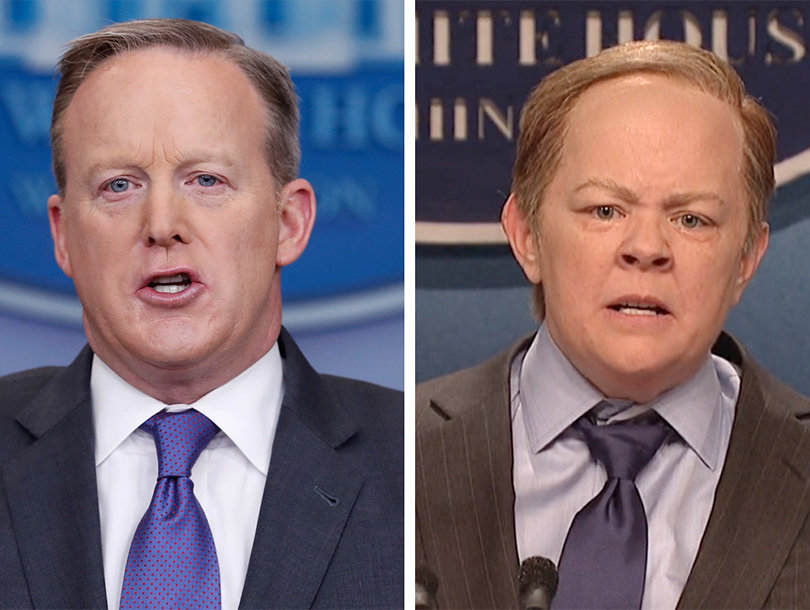 Off the Kuff interviewed Jose Garza, counsel for the Mexican American Legislative Caucus (MALC), about the ongoing voter ID litigation.

Libby Shaw at Daily Kos reports on her street activism in Houston. Together We Are a Formidable Force. #Resistance #Indivisible #DailyAction.

With Trump's Nixon impersonation just a week old, and more cabinet nominee confirmation votes coming this week, PDiddie at Brains and Eggs hopes the Democrats have a Patriot-like comeback performance in them.

Mindful of the key role in the Trump White House played by white supremacist Steve Bannon, Neil at All People Have Value visited the Houston Holocaust Museum. APHV is part of NeilAquino.com.

In the immediate wake of Trump's 'travel' ban, Texas Leftist posted about the outpouring of support for Texas Muslims at the Capitol in Austin on their biennial lobby day.

Ted at jobsanger sees the lawsuits against the Trump administration start to pile up.

MOMocrats documented what happened on the eleventh day of Trump.

Two city officials in Lewisville, a city councilman and a 911 dispatcher, passed away within the week, reports the Texan Journal.

More stories from around Texas!

R. G. Ratcliffe at Burkablog is rounding up his own collection of Lone Star news and stories every Friday, and his latest covers the border wall, NAFTA, the changing faces of Dallas minority leadership, and media fatigue.

Julie Chang at the Austin American Statesman wonders why so many Texas teachers accused of improper relationships with students are never charged.

Eva Moravec, writing for the Houston Chronicle, takes note that some Texas police are failing to follow the law that requires them to report shooting incidents.

Alex Samuels at the Texas Tribune sees that with Trump on their side, Ted Cruz and Greg Abbott are bullish on term limits.

Elise Hu shares the story of her father and his journey to the United States as a refugee.

Grits for Breakfast calls on the Lege to raise the age for adult crimes from 17 to 18.

Chris Hooks at the Texas Observer thinks the left in Texas need their own Tea Party, and DBC Green blog says that kind of revolution won't go nearly far enough.

Paradise in Hell delivers the National Prayer Breakfast speech Trump meant to give, and Somervell County Salon collected some of the bigger laughs the new administration earned over the past seven days.

And Dave Zirin, writing for both The Nation and The Rag Blog, covered the partying and the protesting at the Super Bowl.
Posted by PDiddie at Monday, February 06, 2017

C.D. Hooks continuing to hate on the Greens by not even mentioning them in his piece. He can continue to eff off.