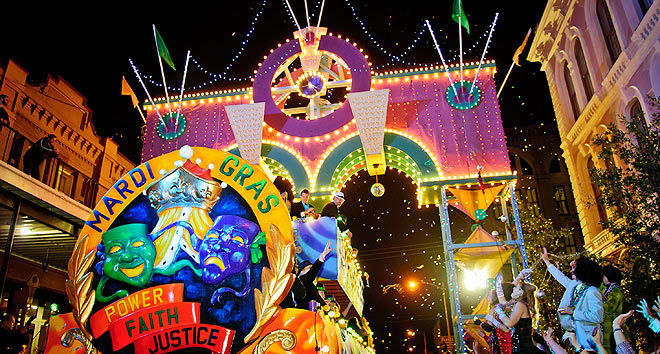 Off the Kuff looks at the bill to modify Texas' voter ID law and sees a bit of reality acceptance by the Republicans.

Libby Shaw at Daily Kos notes that we have three equal branches of government and a free press.  So far the POTUS has attacked the judiciary and has declared war on the media.  The legislative branch that should be holding the POTUS accountable looks the other way.  Meanwhile, the Russians...

SocraticGadfly takes a look at both Democratic Party post-election issues and Green Party discussion group comments, and issues his political ideas wish list for 2018 and beyond.

Easter Lemming Liberal News reports that because of slow action by Harris County and the City of Pasadena, information on election locations and hours and even district boundaries are -- so far -- available only on mayoral candidate Pat Van Houte's Facebook page Pat4Pasadena and her Pat4Pasadena.com website.  (Gary Denton works for Pat Van Houte's campaign as well as blogging as Easter Lemming.)

Bexar County commissioners have voted to oppose the transport of high-level nuclear waste through their county in response to ongoing developments associated with the expansion of the repository in Andrews, according to Texas Vox.

It was a big weekend for the Democrats as Tom Perez prevailed (barely) over Keith Ellison for the chairmanship of the DNC, and PDiddie at Brains and Eggs takes a look at what's next for the Donks.

CouldBeTrue of South Texas Chisme contributes to the ACLU to protect us against Republicans going after voters; harassing those who signed an affidavit in the last election and trying to send them to jail before the next one.

Neil at All People Have Value attended a protest at a Houston country club calling upon cowardly Houston Congressperson John Culberson to have an open town hall meeting rather than just speaking to invited Republicans.  APHV is part of NeilAquino.com.

The Lewisville Texan Journal explains to its readers why it won't report on the partisan affiliations of the city's municipal candidates.

John Coby at Bay Area Houston blogs about the failure of Texas electricity deregulation in 'The Power to Lose'.

And Stace at Dos Centavos applauds the decision of Harris County Sheriff Ed Gonzalez, who ended the county's participation in the immigration directive known as 287(g).

Juan Lozano at the AP, via The Statesman, reports on how missing accounts of police shootings are driving legislative changes to the law (and the record-keeping of the shootings).

The Intercept details the long history of deportation scare tactics at the US-Mexico border.

Grist describes how Mardi Gras beads make a much bigger environmental mess than you might imagine.

The Texas Observer passes along the story about how the chief justice of the Texas Supreme Court and the chair of the House Corrections Committee would like to see repeal the law that imprisons debtors of misdemeanor fines.

The Fort Worth Star-Telegram writes about the bill in the Lege that would do away with Daylight Saving Time.

The Rag Blog shares Cong. Lamar Smith's words about the unvarnished truth falling from the lips of President Trump.

And Ty Clevenger at Lawflog has news of former Dallas County DA Craig Watkins being sued for allegedly ordering the burglary of an H.L. Hunt heir's home.
Posted by PDiddie at Monday, February 27, 2017