The president needs an intervention 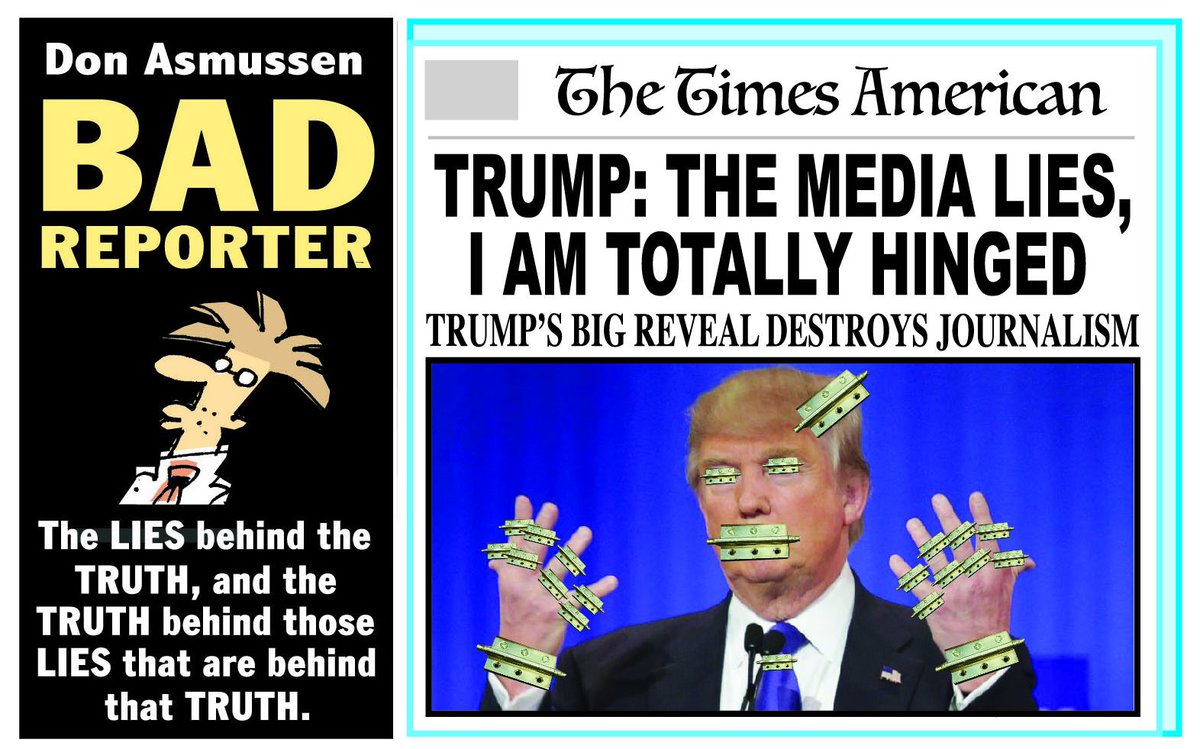 President Donald Trump launched an extraordinary denunciation Thursday of his critics, complaining he inherited a "mess" and slamming stories that his campaign was constantly in contact with Russia as "fake news."

Trump held court during a news conference that lasted an hour and fifteen minutes, carving out a stunning moment in modern American political history. He displayed a sense of anger and grievance rarely vented by a President in public -- let alone one who has been in office for just four weeks.

"I have never seen more dishonest media, frankly than the political media," Trump said, later slamming leaks to the press from the intelligence community -- some of which led to the resignation of national security adviser Michael Flynn.

While it was a marked contrast with the normal dynamics of a presidential news conference, the East Room show was vintage Trump. He touted his own poll numbers, victory over Hillary Clinton and discussed cable TV ratings and panel discussions.

"I'm here again to take my message straight to the people. As you know, our administration inherited many problems across government and across the economy. To be honest, I inherited a mess. It's a mess. At home and abroad, a mess."

That was the kind of message -- directed at large numbers of voters disgruntled with the performance of Washington's political establishment and delivered in a plainspoken, unvarnished manner -- that helped Trump win the presidency against all odds.

But his manner is also likely to offend or alarm other voters and may do little to alleviate skepticism towards Trump among political elites in Washington. Trump in fact predicted how his animated and unorthodox news conference will be interpreted in the press.


Indeed, both the right-wing media defending Flynn, and multiple anecdotal accounts from those who witnessed the reaction of average-Joe conservatives to yesterday's stunt indicate the consensus is of the "Give 'em hell, Donald" variety.  This is what shaking up Washington looks like to them.  It's wearing out some of the establishment GOP, which could be a good thing.

"The people that love him will love him more, the people that hate him will hate him more and the people in the middle probably will look at it the way that we look at in Congress, which is that's just the new normal. That's just the s*** that happens. I don't know how else to manage it," said one Republican lawmaker after Trump's press conference. "We're just trying to manage this s***."


Good luck with that.  We'll wait to see how the new comms guy helps out, and maybe we won't be blowing Russian ships out of the water off the coast of Delaware after all.  Nuclear holocaust would be like no other, you know.  Trump's electoral college victory wasn't the largest since Reagan, and Hillary didn't give any uranium to the Russians, either.

Some of his greatest hits beyond "real leaks are fake news" -- do you remember when he declared he loved Wikileaks? -- included saying he did not ask Flynn to talk sanctions with Russia, but was glad Flynn did, even though he fired him for doing it.  Which is exactly as warped as it sounds.

Without his wife or young son in the White House as a calming influence, with none of the lickspittles around him willing or capable to tell him to tone down his asshole CEO act, and with Trump himself operating under the delusion that the president is not to be questioned or criticized about anything he says or does, it's obvious that his temperament isn't going to be improving any time soon.  So strap in, and hope Russia or North Korea or China don't decide now would be a great time to insert more chaos into his world.  Our world.
Posted by PDiddie at Friday, February 17, 2017

Well, no, Hillary didn't GIVE uranium to Russia. However, it WAS a federal board that includes the State Department that signed off on Frank Giustra selling US uranium supplies to Russia, with money "magically" appearing in Clinton Foundation coffers not too much later.

The MSM giving Trump four Pinocchios or whatever is engaging in its usual oversimplifying of narratives.