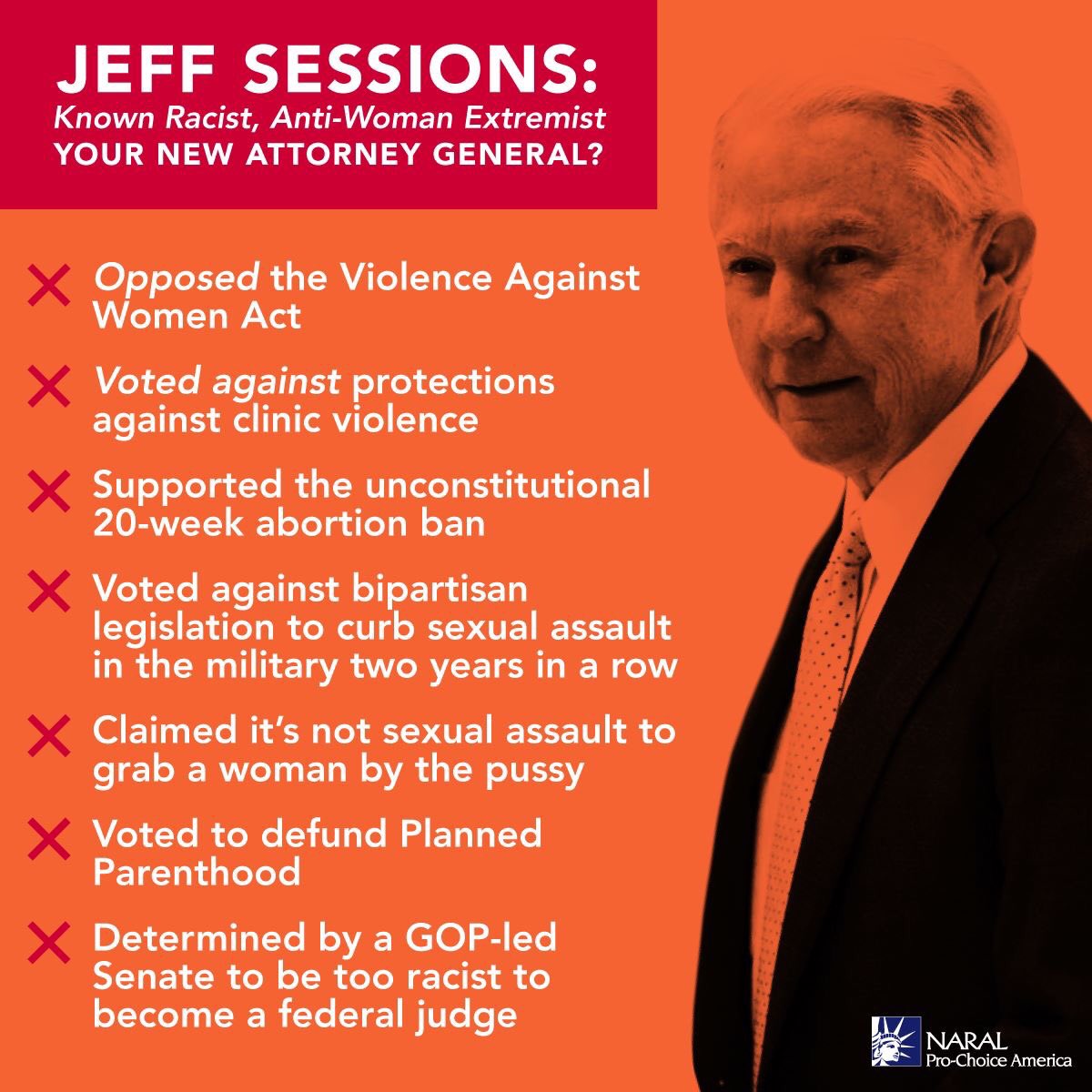 Senator Jeff Sessions was confirmed on Wednesday as President Trump’s attorney general, capping a bitter and racially charged nomination battle that crested with the procedural silencing of a leading Democrat, Senator Elizabeth Warren.

Mr. Sessions, an Alabama Republican, survived a near-party-line vote, 52 to 47, in the latest sign of the extreme partisanship at play as Mr. Trump strains to install his cabinet. No Republicans broke ranks in their support of a colleague who will become the nation’s top law enforcement official after two decades in the Senate.


Some people might dispute the party affiliation of Joe Lieberman Manchin, who was the only Democrat who voted for Sessions.  On the other hand ...

to the "But Bernie isn't a Dem!" Democrats:


That kind of Democrat -- Manchin, Gilberto Hinojosa, James Cargas, etc. -- is precisely the reason why I'm no longer a Democrat.
Posted by PDiddie at Thursday, February 09, 2017