The Texas Progressive Alliance mourns with Orlando and the nation as it brings you this week's roundup. 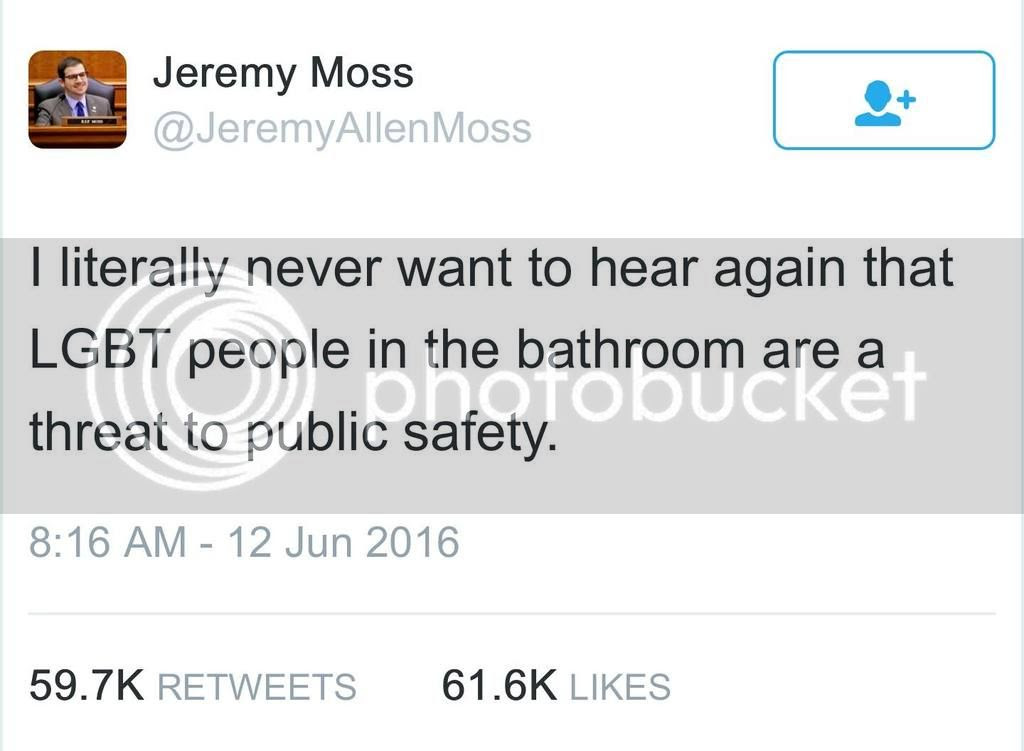 Off the Kuff wants everyone to remember that Greg Abbott and Dan Patrick stand with Donald Trump, now and always.

Socratic Gadfly takes a week off from looking at politics to note his general support for science writer John Horgan and his critique of the current skepticism movement.

Video taken at the scene of the Pearsall Energy Center by TXsharon at Bluedaze indicates that Denton's air quality is indeed being made worse by the facility, despite the company's claims.

Texas Vox passes along a link to the remarks by the National Transportation Safety Board's former chair, who said (in the understatement of the year) that transporting crude oil by rail is just not a good idea.

Worn out from Texas' never-changing political climate, PDiddie at Brains and Eggs takes a look at Ohio, which is going to be a battleground state for both the White House and the Senate.

Egberto Willies updates the ongoing saga of the Humble ISD parents who are trying to save their kids from a dysfunctional school superintendent.

Before taking a break, South Texas Chisme takes note of the location recommended by Cong. Filemon Vela to Donald Trump regarding where he could put his border wall.

Neil at All People Have Value walked the streets of Houston with his sign regarding the value of long-term relationships in our often short-term society. APHV is part of NeilAquino.com.

Protests against Donald Trump  when he visits Dallas this week may also target the restaurant hosting him because of their large number of Mexican employees, according to Trail Blazers.

Swamplot reports that the toxicology studies on the San Jacinto River's waste pits are on hold until the river's floodwaters recede.

It's not 'terror' so much as it is rage, says Prairie Weather.

Zachery Taylor says if you're taking any prescription medication, you might Google the name of it and the words 'lawsuit' or 'legal settlement'.

Kriston Capps observes that if Texas had spent as much on flood mitigation in recent years as it has spent on toll roads, we'd have far fewer floods.

Better Texas Blog notes how incredibly difficult it is to qualify for Medicaid in Texas.

BOR cheers the nomination of a Democratic presidential candidate who supports repealing the odious Hyde amendment.

Nancy Sims pauses to review history and the centuries-long fight for women's rights.

And Somervell County Salon's summer project has been building a new dog shelter.
Posted by PDiddie at Monday, June 13, 2016

Our country is gun crazy, but then again look at all the people that voted for Trump, that is just plain crazy.

They're not two altogether different sets of people.