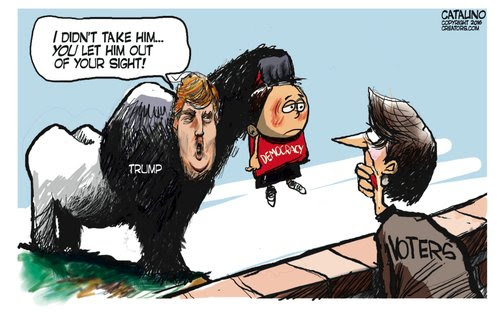 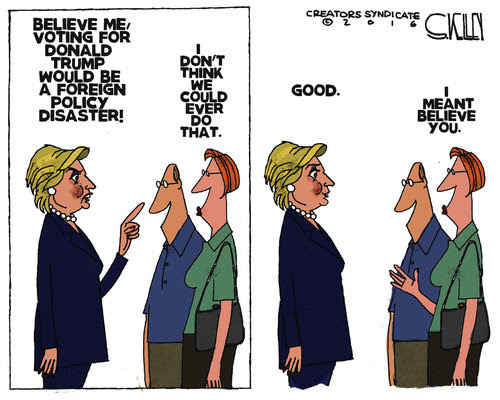 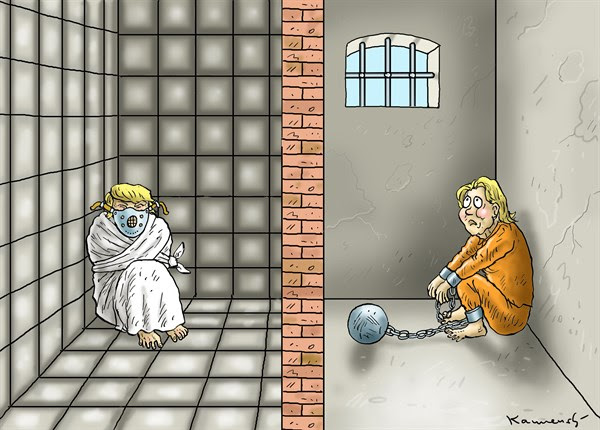 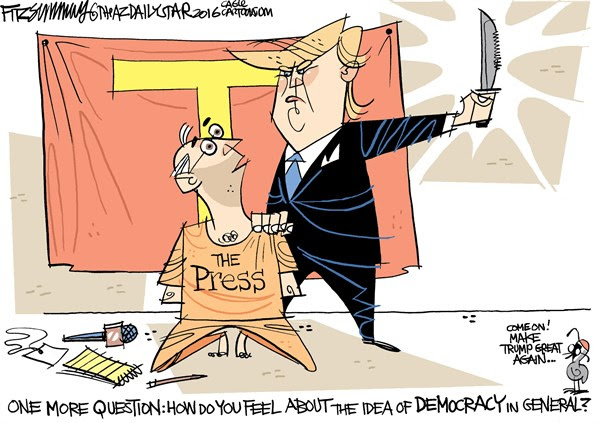 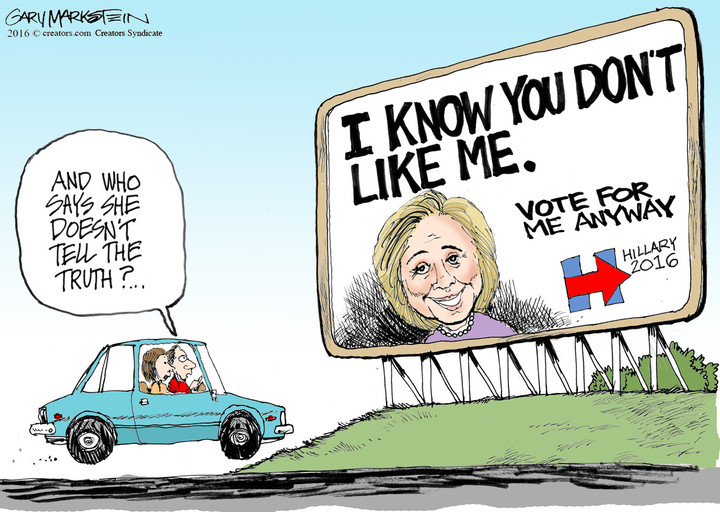 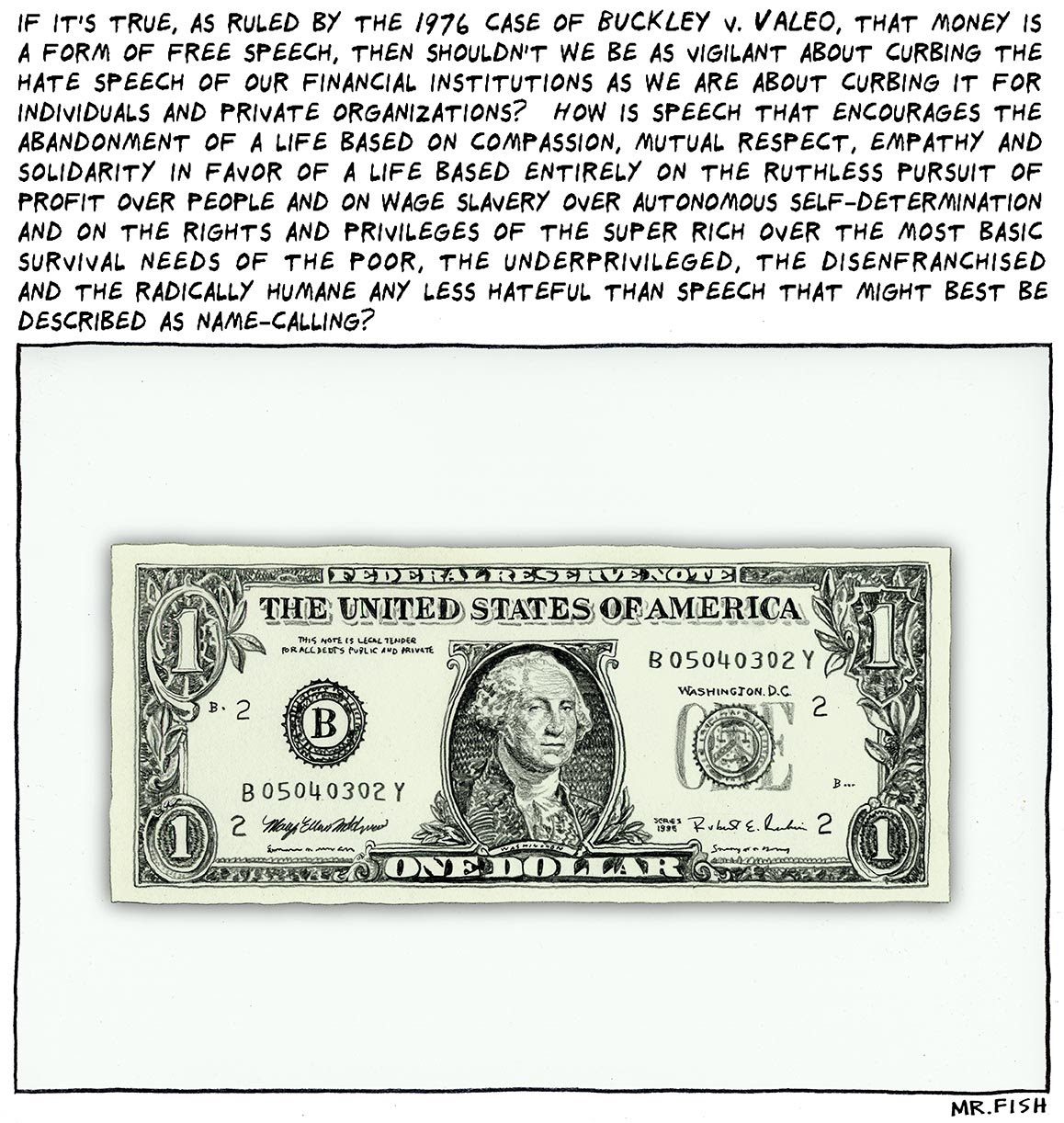 In my next life I hope to come back as a white in America, so I can maybe understand "White Entitlement".

That's not how it works, Manny. We're oblivious to it. Just being white won't help you understand white privilege (which is what you meant) one single bit.

You have to contemplate its effect over the centuries in order to get to some understanding of it, and that is much, much easier if you're not white.

Muhammad Ali's life's work was helping us understand it. There's a lot out there about the life lessons and teachable moments he produced. It's helping everyone understand it better (except for some closed-minded white folks, I point out).

Well if logic and not some mystical god is the way to understand, I would logically assume that my parents were white for me to enter the world as a white, so the hundreds of years comes with the birth.

But I have to admit that I fail to understand why some people think they are more entitled, as a minority I have certainly seen it and experienced it all my life. Maybe because of the experience I can feel the hurt that it does to persons when it rears it's ugly head. Heck maybe I am too sensitive as one of my brother tells me.

While not an issue in the discussion, the men in women's bathroom, I can understand why a transgender man would want to use a bathroom where she thinks she belongs, but by the same understanding it is not an issue of one person but rather two persons. There are women there whose feelings have to be taken into account.

Life is not fair but it does not mean that we don't try to make it fair for everyone.