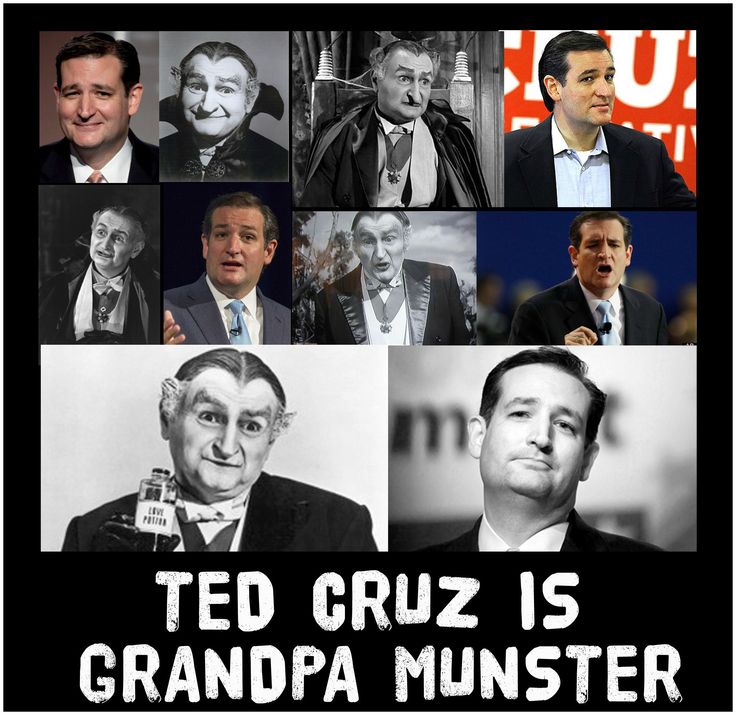 -- From Grits, from Monday afternoon (should have made it into the Wrangle), under the subheadline "The least-discussed vulnerable Republican on the ballot".

Grits does not expect Beto O'Rourke to win. But if he were to pull off the upset, many other dominos could fall in succession as a result, with at least three Republican senators, Texas' Attorney General, and potentially even the Lt. Governor at risk. Another race likely to flip if Dem turnout goes that high is Presiding Judge of the Texas Court of Criminal Appeals. Incumbent Sharon Keller won her primary with only 52% of the vote, and CCA races have consistently been among the lowest vote-getters over the years among Republican statewide officials. There is no Libertarian in the race, so the Democrat, Maria Jackson, should get all the anti-incumbent vote. If, on election night, the US Senate race at the top of the ticket is competitive, or heaven forbid, Beto pulls an upset, check down the ballot for this race; it may flip, too.


Statewide judicial contests are vital to tilting Texas away from one-party rule.  If you cannot vote for a Republican or a Democrat, these races are the only ones where I would endorse -- half-heartedly -- your voting for a Libertarian where there is one running.

I am long on record as being in full-throated support of all of the Democrats running for judge, from the top of your ballot to the bottom, in whatever county you may reside.  And two ballots from my household were cast that way on Monday morning.  With one exception: Harris County Probate Court #4.  The Chronicle op-ed board agrees with me; don't vote for the Democrat (I undervoted because I don't vote GOP no matter what).

-- A straight-ticket vote in Harris County leaves some races undervoted.  If that's your intention, fine.  Just be sure you check it carefully before you hit the red 'cast ballot' button on your e-Slate.

Voters are reporting odd problems on both the Republican and Democratic side of straight-party voting in Texas.

Mickey Blake was one of the voters in those early voting lines in Houston earlier this week.

She says she expected all Democrats to come up on her screen, especially Rep. Beto O'Rourke, but when she got to the last screen to review her choices, she noticed a problem.

"It's all Democratic except for Ted Cruz was checked," Blake said. So she backed up and did it again. And again. "I tried it a third time and the same thing happened," she said.

"When I got to the end, I just so happened that I glanced at the screen, I saw Ted Cruz was selected as my senator," Hosea said.

He too voted straight ticket Democrat.


But hey, it's a bipartisan issue.  Voters 'on both sides', according to our Greg Abbott-appointed state elections administrator -- his name is Rolando Pablos, for Ted Oberg's information -- are to 'blame'.

But it's not just a Democrat problem. Voters who select straight-party Republican unselect Sen. Cruz and wind up voting for no one. Either way, officials say it's a rare issue that happens, but not to everyone.

It's popped up across Texas often enough for the Secretary of State to put up a statewide advisory on Monday to every Texas election advisor.

The Secretary of State calls it 'operator error.'


Nope.  Not in Fort Bend County, anyway. (bold is mine)

"We've heard from voters over a number of elections about this," said Ft. Bend County Election Administrator John Oldham.

Oldham says it's a problem he's seen for years.

He even told the Secretary of State about it years ago and it's still happening.

"It's not a glitch, it's a user-induced problem that comes from the type of system that we have," Oldham said. "I think both sides could be equally hurt."

It's unclear how widespread it is.

"As long as you don't hit the red button to cast, then you can get some assistance from the poll watchers," Hosea said.

Oldham also said he was able to replicate the issue in his offices after multiple attempts.

"I'm really disappointed with the State of Texas," Hosea told us.

Sam Taylor, at the Texas Secretary of State's office, tells 13 Investigates the problem is "user error" and not something their office could fix. Taylor suggests a vendor could or should handle any upgrades, but the state has not asked vendors to do so.

Oldham and another election expert tell 13 Investigates that in some states, pop up screens warn straight ticket voters if they purposely or accidentally select a candidate of the other party. Texas has no such electronic warning.

Oldham in Fort Bend County told us it is most likely caused by voters simultaneously twisting the selection dial and pushing the enter button. It may not even be purposeful, but done by voters in a rush who don't realize they are still interacting with both.


That's why the SoS is calling it user error.  Expect some "Democrats too dumb to vote" comments from the #FakeBombs Republicans.

Brad Friedman is on it.  Stan Stanart is not.  Vote for Diane Trautman.

-- The TexTrib's last poll before the election is not good news for Team Donkey.


... but in TX07, everybody appears to be in a dead heat, according to the Upshot.


I believe LPF can pull this one out if EV stays strong next week.
Posted by PDiddie at Friday, October 26, 2018