The Texas Progressive Alliance joins in the celebration of the life and legacy of Dr. Martin Luther King Jr. today ... 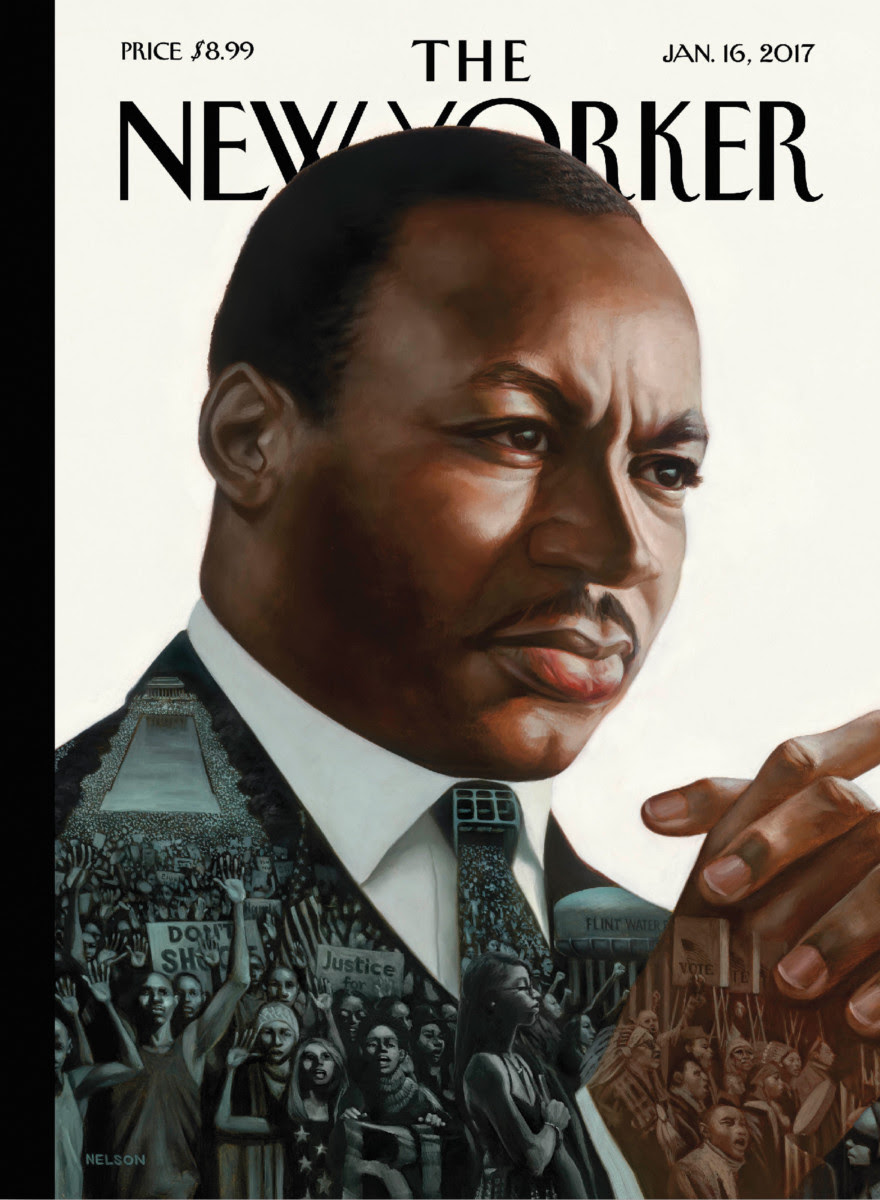 ... and ruefully observes that resistance for its own sake over the next four years may be futile.

Off the Kuff thinks that the fight over Dan Patrick's bathroom bill could cause a real and lasting schism between Texas businesses and the Texas GOP.

Dan Patrick and Donald Trump both managed to make news from a certain urological perspective, blogged PDiddie at Brains and Eggs.

CouldBeTrue of South Texas Chisme sees the Texas Republican lawmakers on Trump's front lines in the war against our constitution and freedom of the press, while Socratic Gadfly takes note of the opening bell of the Texas Legislature and gets snarky about the first day's events.

Grits for Breakfast has another hideous criminal justice statistic: most TDCJ sexual assault victims are housed in a small number of units, and most are re-victimized by staff there.

Camp Toyahvale at Balmorhea is the scene of a new effort to stop fracking in Texas, and the resisters there have rejuvenated Txsharon at Bluedaze's activist heart.

Ted at jobsanger graphs a poll that shows the public approves of insurance subsidies (like the ones in the ACA) and also a public option (which was not).

The Lewisville Texan Journal's Christina Ulsh reviewed PROOF, a fascinating yet macabre tale of one Texas family by its last surviving member.

Neil at All People Have Value said that the work of opposing Trump is up to each of us. APHV is part of NeilAquino.com.

More news from around Texas!

The Dallas Observer highlights the legal strategy behind the latest anti-abortion bill filed in the Lege, and the Midland Reporter-Telegram (no bastion of liberalism) sees Texas with a big black eye over the so-called 'bathroom bill'.

Better Texas Blog reminds us that the ACA repeal would mean a lot less mental health coverage for Texans.

In Port Aransas, Naveena Sadasivam of the Texas Observer wrote about a former felon who convinced a federal agency -- and the Texas General Land Office -- to fast-track a barge mooring facility in an ecologically sensitive area.

Kevin Nix argues that the place to look for child predators is online.

The Lunch Tray shows how the restaurant industry failed to keep its promise to clean up kids' menus.

And Pages of Victory surveys the state of his back yard, post-freeze.
Posted by PDiddie at Monday, January 16, 2017

The Chron story to which Popehat links is going to be in a blog post of mine later this week .... still working on bits of it ... about flag desecration.