Charles has kept us up to date on both items, so I can only add a couple thoughts. 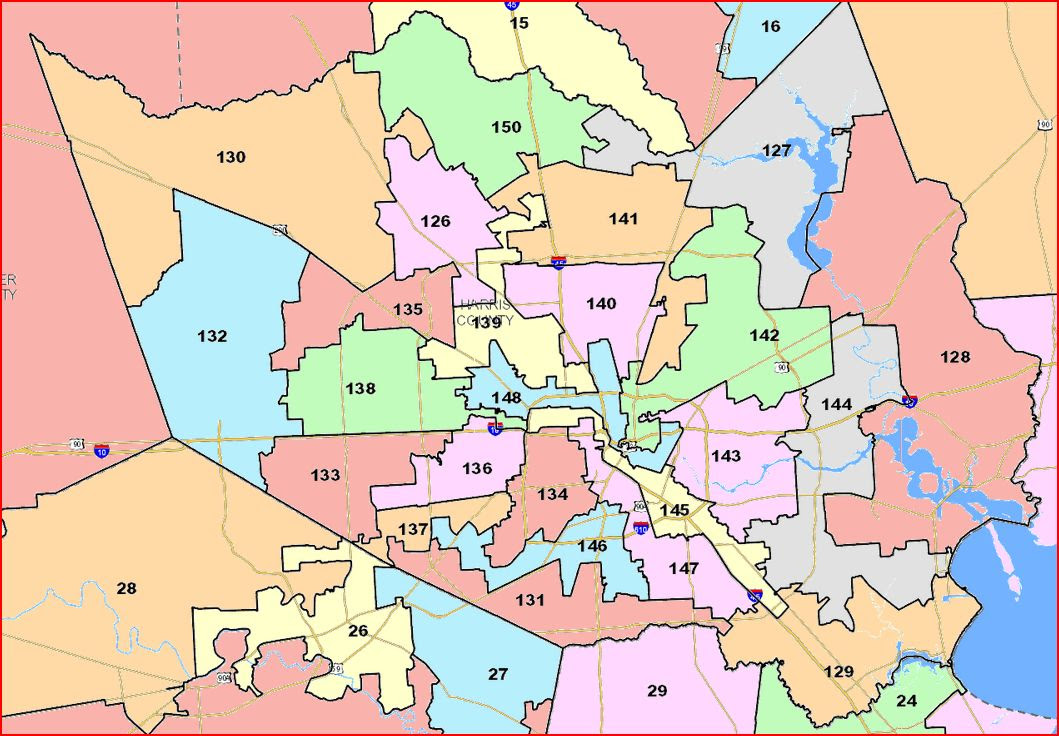 -- Twenty-seven four Democratic precinct chairs will select their (and my) new state representative from among a field of half a dozen or so contenders.  The favorites are Erica Lee Carter -- daughter of Cong. Sheila Jackson Lee and the oligarchs' pick -- and Shawn Thierry, a frequent Harris County judicial candidate for the Democrats in recent years.

My money is on Lee.  She opened her campaign at the SD-13 special election, which former HD-146 Rep. Borris Miles won (a prediction of the vote count I happened to nail).  HGLBT activist, social media marvel, and recent Daily Jackass award winner Kris Banks will probably have the live-Tweeting.  I'll check with him late morning to see who won, being elsewhere doing more exciting things personally.

After one round of voting by raising hands, Thierry had 12 votes, Carter had 11 and Blackmon 1. This led to an immediate runoff between Thierry and Carter, with a request for a change of voting procedure. Instead of raising hands, precinct chairs stood in line next to their candidate of choice. This time, Thierry beat Carter by two votes.

Charles with his take from the scene. 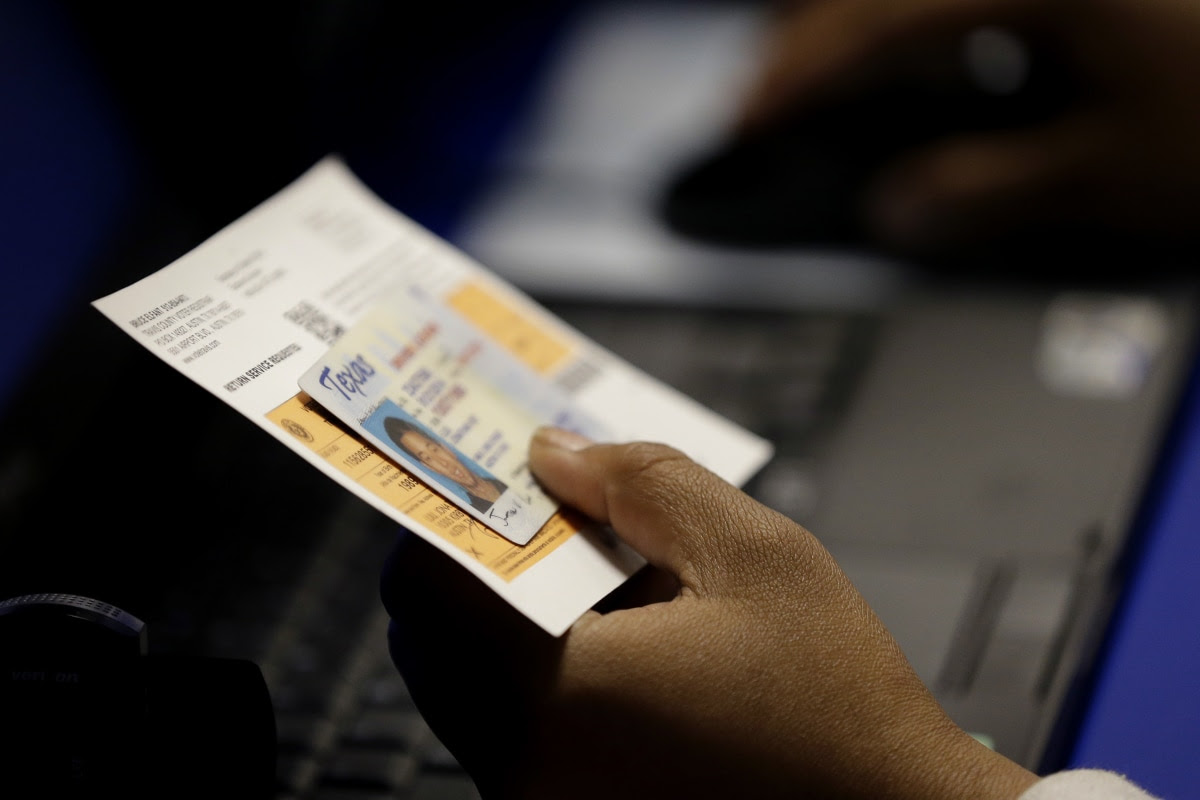 -- The parties in Veazey v. Abbott, the voter/photo ID litigation finally decided a couple of weeks ago by the Fifth Circuit, came to an agreement and the rules have been relaxed for voters.  Essentially those without picture ID may present their voter reg card, or phone bill, water bill, etc. confirming their identity, swear and sign (the affidavit) that they are who they say they are, and cast a provisional ballot.  In elections past, very few of those were ever counted because they generally involved the voter taking some kind of action between Election Day and the county canvass, which finalizes the election.  First, Matt Angle at Lone Star Project ...

The order would essentially allow voters whose name appears on the voter rolls but lacks a photo ID to cast a ballot if they can present other appropriate proof of identification including a utility bill, a bank statement, a paycheck, or a voter registration card.  Their vote can only be challenged if there is conclusive proof that the voter is not the person listed on the voter roll.

A person who is involved in this process locally spoke with me and explained how the verification process differs this time.  I have paraphrased that response in the next graf.

For BBM (ballot-by mail) voters, signature verification -- comparing the sigs on the current ballot with recent past ballots -- is the method by which those votes are certified as legitimate.  In the case of a provisional vote without ID, the voter has signed their voter registration card and their affidavit, and those two signatures can be compared just as they are (electronically, scanned) for BBM.  Beyond an obvious mismatch, they only reason a vote would not be counted is if someone came forward with compelling evidence that the provisional voter is not who they represented themselves to be when voting (and signing the affidavit).   Quite a high bar to clear for a ballot to be rejected.

Expect there to be many folks in Harris County and across the state who are delighted with the fact that they have been re-enfranchised for the coming election.

Update: Ernest Canning at Bradblog with more.
Posted by PDiddie at Saturday, August 06, 2016