The Texas Progressive Alliance announces that all of its members have renamed themselves "Simone" as we bring you this week's roundup. 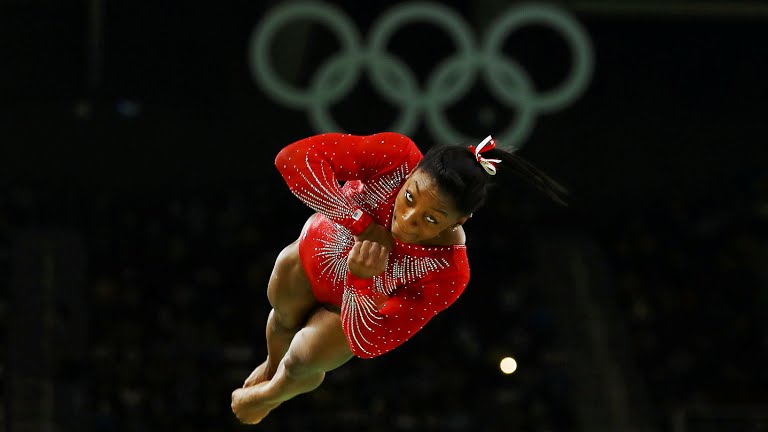 Off the Kuff notes the changes to the voter ID law that were approved last week.

Harris County Republicans completed the epic fail trifecta with Commissioner Steve Radack's "enjoy your floods!" remarks, which piled on the continuing troubles of DA Devon Anderson and Sheriff Ron Hickman. PDiddie at Brains and Eggs posted that Democrats have a good shot at a clean sweep of these three offices, and only one of them should require a little effort to accomplish.

Like PDiddie and most others around Houston, Texas Leftist was quite surprised to hear/see Harris County Commissioner Steve Radack's insensitive comments about flood victims. Thankfully his Democratic challenger Jenifer Pool was quick to respond. This race may have just gotten interesting.

CouldBeTrue of South Texas Chisme is appalled at the McAllen Monitor for publishing an oped describing how to strip TWO Supreme Court Justices from Barack Obama.

Socratic Gadfly, as he continues to recover from a fairly bad broken arm, tells 1 percenters he's not a freeloader because of the legitimate assistance of workman's comp.

John Coby at Bay Area Houston can't tell if his Congressman, Brian Babin, has endorsed Donald Trump or not.

MOMocrats sees the 2016 election as a referendum on continuing gun violence.

Priscilla Villa at Bluedaze writes about the Eagle Ford shale's deleterious health effects on the residents of South Texas.

Neil at All People Have Value saw a mother steer her young daughter away from some Legos at the Lego store saying that a Lego airplane and truck was for boys. Neil wondered what is wrong with people. APHV is part of NeilAquino.com.

The Texas Moratorium Network links to the WaPo's video of Jeff Wood, whom the state of Texas has condemned to die for a murder he did not commit.

Not-Breaking News: Chris Hooks at the Texas Observer reports that Lone Star neoliberals with more money than critical thinking skills will once again be used as an ATM by the Clinton campaign.

Zachery Taylor assembles the evidence that the corporate media has indeed 'rigged' the 2016 presidential election.

Josh Blackman highlight's the Electoral College's intended role as a check on despotism.

Paradise in Hell counts all the ways that George P. Bush's endorsement of Donald Trump is awesome.

The TSTA Blog reminds us that school finance depends on legislators, not lottery players.

Fatima Mann guest-posts at Ashton Woods' Strength in Numbers that liberation for black women is a demand and not a request.

Texas Freedom Network has the most absurd right-wing quotes from last week.

Space City Weather explains why hurricanes go where they go.

And John Nova Lomax ponders the morality of Steve Miller's rock classic Take The Money And Run.
Posted by PDiddie at Monday, August 15, 2016

Fortunately I changed Charles' intro to call myself Usain Bolt.