Throughout the year I've left the wild tales of incompetence of DA Devon Henderson and Sheriff Ron Hickman by the wayside in spending time blogging about the presidentials.  In the local contest to see which Republican can be the biggest ass, Precinct 3 county commissioner Steve Radack elbowed his way to the top of the dung pile with his "Enjoy your flood!" remarks over the weekend, videotaped and in heavy rotation on social media.

He's not backing away from them, either, presumably because he's getting some support from commenters on and offline.

So... suppose I was one of those "some people" who wanted a new car, my house redone, but wanted my insurance company to pay for it all?  How would I go about summoning a deluge in order to get my upgrade?  Prayer? Rain dance?  What if my insurance company short-sheets me and I don't get enough for my flooded car or home to replace it or make it like new?  Steve Radack doesn't mention how much I'll like that.

I could write at length about these three public servants who have lost focus on the meaning of their jobs, but I really shouldn't have to.  Everybody knows what you're getting when you vote for a Republican these days, and it's the farthest thing from good governance that your mind can imagine.  I'll just point out that Anderson, Hickman, and Radack all have election opponents, worthy challengers who are better choices for these county executive responsibilities, in November.

Kim Ogg is running to defeat the DA, Ed Gonzales is going to take out the current appointed sheriff, and Jenifer Rene Pool is the Democratic candidate aiming to replace the odious and insensitive county commissioner. 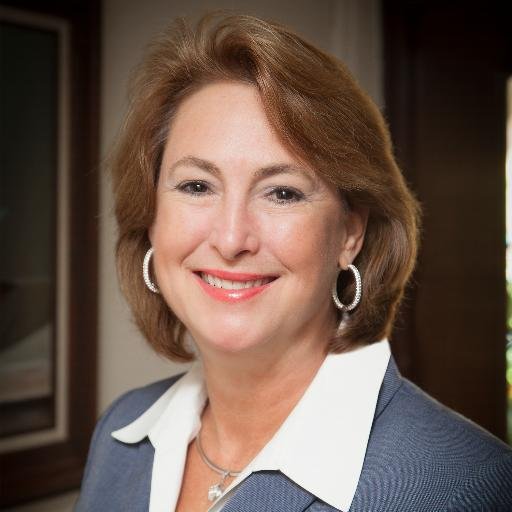 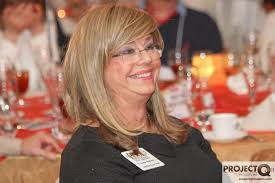 In a wave election -- which 2016 is portending to be -- where Democrats and Republicans of the establishment variety throng the polls to cast votes against Donald Trump, Ogg and Gonzalez should be able to ride Hillary Clinton's coattails to victory.  Pool is going to need a little more help to get there, and you can assist in a least a couple of ways.

(Who said I was a lousy Democrat this cycle?)
Posted by PDiddie at Wednesday, August 10, 2016