The Libertarians, Gary Johnson and Bill Weld, held their second one just last night, and now the party of the progressive people are getting theirs, in two weeks. 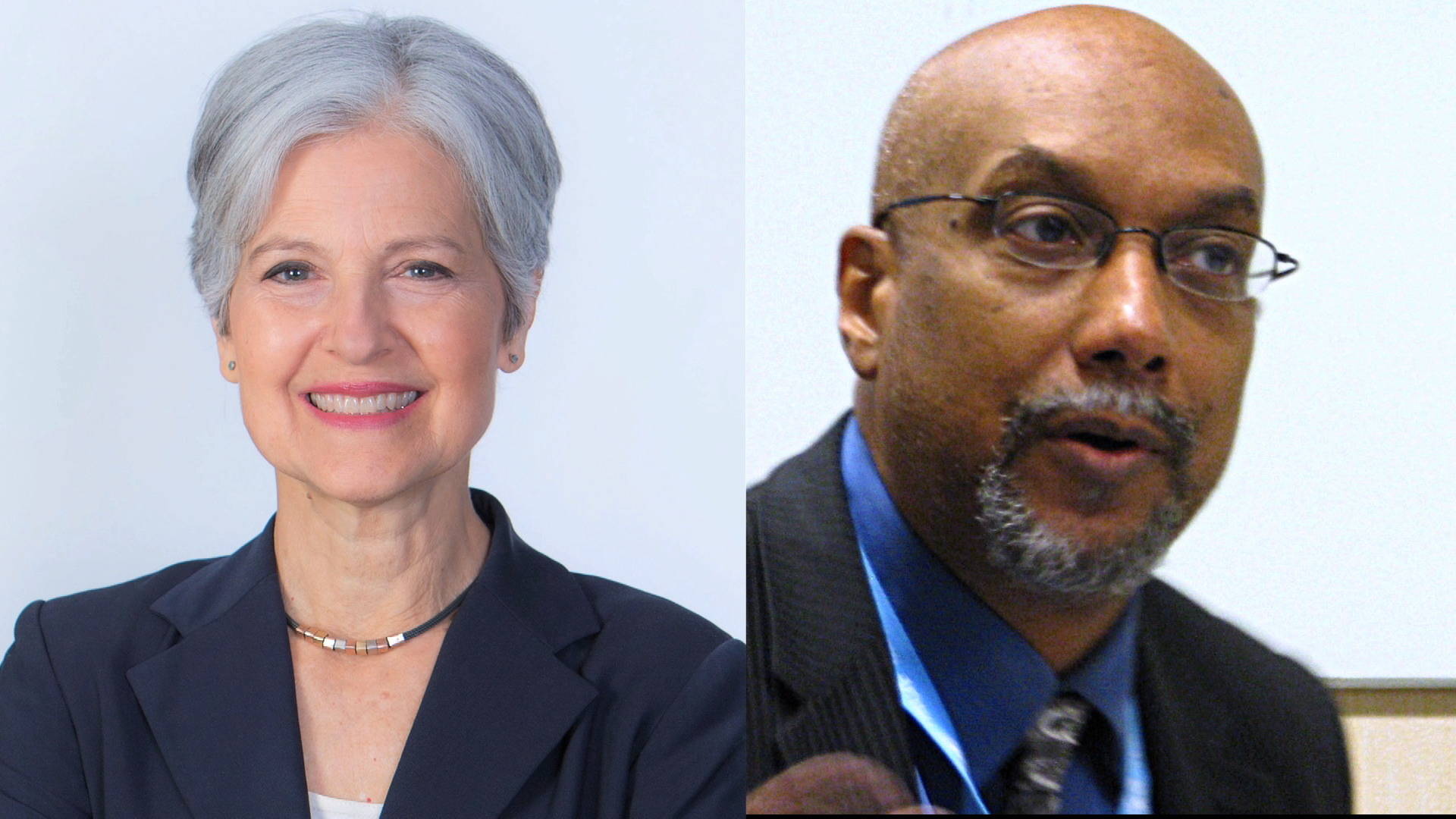 CNN announced Wednesday it will host one of its town hall events with the Green Party's presumptive presidential nominee Jill Stein and her presumptive running mate, Ajamu Baraka.


The hour-long event will be held on Wednesday, August 17 at 9:00 p.m. ET. The event will broadcast live on CNN, CNN International, CNN en Espanol and online via CNNgo.


Libertarians draw from Clinton to some small degree greater than Jill Stein does in recent polling.  One more thing for nervous Clinton folks to be concerned with.  If somebody happens to post something about Libs "siphoning" from Dems, I'll have to feature it in the Daily Jackass.

Meanwhile, here's a mathematical analysis of how to not waste your vote.

Follow me on Twitter @PDiddie or watch this space for developments from the Greens' presidential nominating convention, opening today at U of H.
Posted by PDiddie at Thursday, August 04, 2016