This will buoy the hopes of Lone Star Democrats. 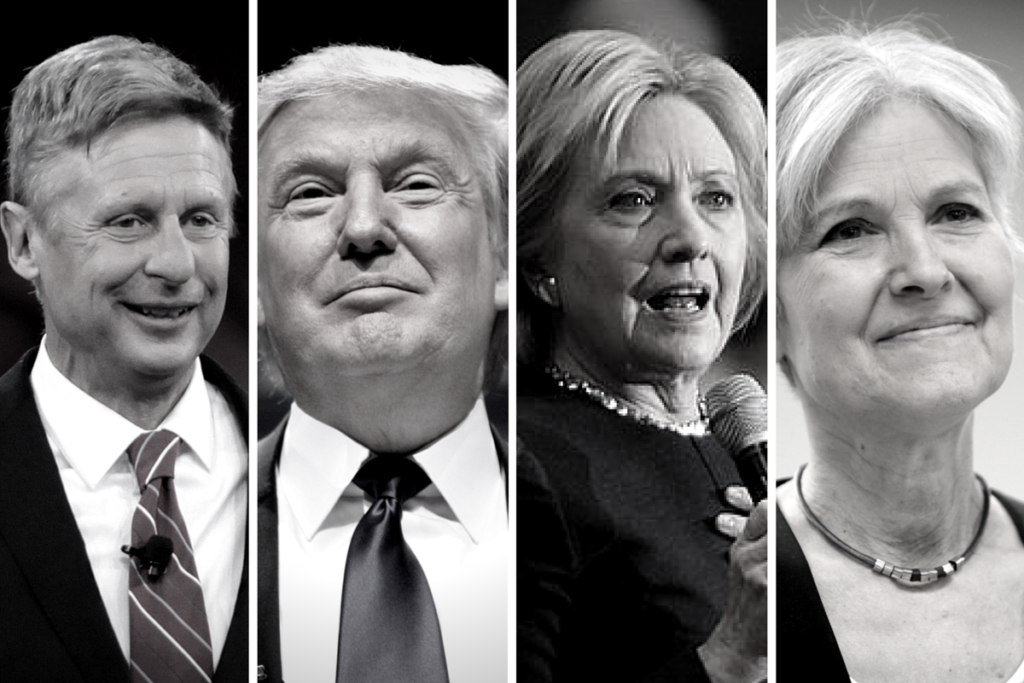 Hillary Clinton is within 6 points of Donald Trump in Texas, according to a new poll released Tuesday, as the Democratic presidential nominee continues to make inroads in traditionally red states.

Trump, the Republican nominee, has 44 percent support in the state to Clinton's 38 percent, according to a survey by the liberal-leaning Public Policy Polling (PPP).


My sense is that it's better news for down-ballot Dems, especially in Harris County, and probably for Pete Gallego in CD-23 in his bid to usurp Will Hurd in their biennial game of musical chairs.  Will the flow of money out of Texas be reversed?  Doubtful.

The CNN town hall with Stein and running mate Amaju Baraka tomorrow evening might be the Greens' last shot at lifting these numbers into a range where she qualifies for the CPD-sanctioned debates.  Those parameters have been released, and they give the appearance that only Johnson/Weld has a chance at reaching them.

(In Houston your watch party is at Midtown Bar and Grill.  Other locations in Texas -- El Paso, Laredo, Austin, and two in the DFW area are listed here.)

Charles will have a sunny take posted in the early morning darkness tomorrow, as he's been cautiously optimistic about the prospects of Texas turning blue in 2016 for some time now.  Hey, it's nice to dream big and all, like he's said before, but I have a standing bet for anybody who wants to take that it that it ain't hap'nin.  Love to be wrong more than I'd like to take anybody's money ...
Posted by PDiddie at Tuesday, August 16, 2016

As I said in the email feed, most those newly registered Dems aren't likely to turn out in 2018 midterms.

Gadfly, so much pessimism, They don't all have to turn out in 2018 as the not all the Republicans will turn out either. If the Democrats that have money give some money and the unions that have volunteers work the people things can happen.