Today's speeches and the roll call of states will culminate a furious week of Green Party events, media coverage, and high profile exposure (at last) of America's only political option for peace.  One highlight breaking late is the "chairman" of Wikileaks, making some remarks from long distance just before lunchtime.  Perhaps you saw him last night on Bill Maher.

Assange is scheduled to speak at 11:45 a.m. Saturday over a live stream from the Embassy of Ecuador in London.

He will speak on the third day of the progressive party's national convention at the University of Houston, before the party nominates its 2016 presidential nominee, widely expected to be Jill Stein.

Assange is expected to be interviewed by 2004 Green Party presidential nominee David Cobb, party officials said in a statement Friday.

Wikileaks recently made headlines by releasing thousands of Democratic Party emails on the eve of the Democratic National Convention, suggesting that some DNC party officials quietly had backed Clinton. The revelations angered Sanders supporters, rocked the Democratic gathering and prompted the ouster of DNC Chairwoman Debbie Wasserman Schultz.


The keynote speakers today will be Dr. Cornel West and YahNé Ndgo, late of the Bernie Sanders campaign and now -- like so many others -- advocates for Jill Stein and Ajamu Baraka.

West was appointed to the Democratic Party's platform drafting committee by Sanders. The activist raised concerns over the party's stance on Palestinian rights, and later endorsed the Green Party, saying "there’s no way, based on moral grounds, those based on my own moral conscience, that I could support [the Democratic Party] platform."

He added about Sanders' ultimate support for Clinton's nomination at the Democratic National Convention: "And once my dear brother moved into his endorsement, his strong endorsement of the neoliberal disaster that Sister Hillary represents, there was no way that I could stay with Bernie Sanders any longer, had to break with the two-party system."


That should get a few pairs of Jockeys in a wad.


Here's a schedule of speakers and events.  Note that political conventions don't always run on time, but Assange will likely be prompt (satellite time is neither inexpensive nor flexible).  Dr. West is slated for 2 pm.  Videos from yesterday's pressers are already posted; Texas Green candidates down the ballot are represented in the third one there.

"Come for the revolution, stay for the party". Tonight, after the formalities conclude.

Throw some caysh into Jill's money boom.  She's already purchased some national teevee advertising, jumping ahead of Trump there and in this poll of voters under thirty. 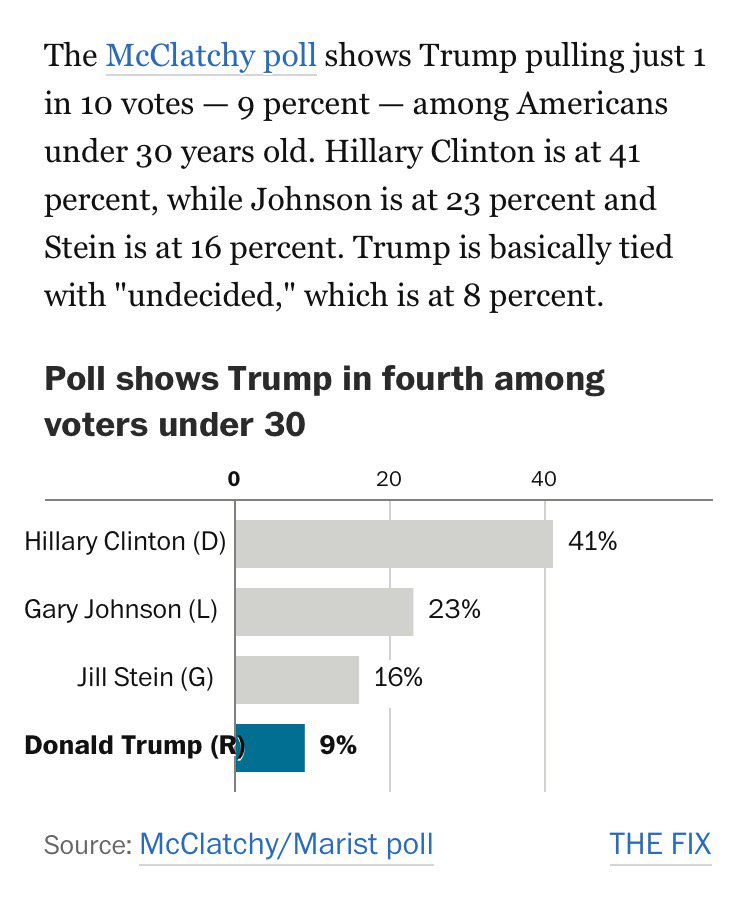 If you can't be in Houston today for a little history, find a livestream.
Posted by PDiddie at Saturday, August 06, 2016