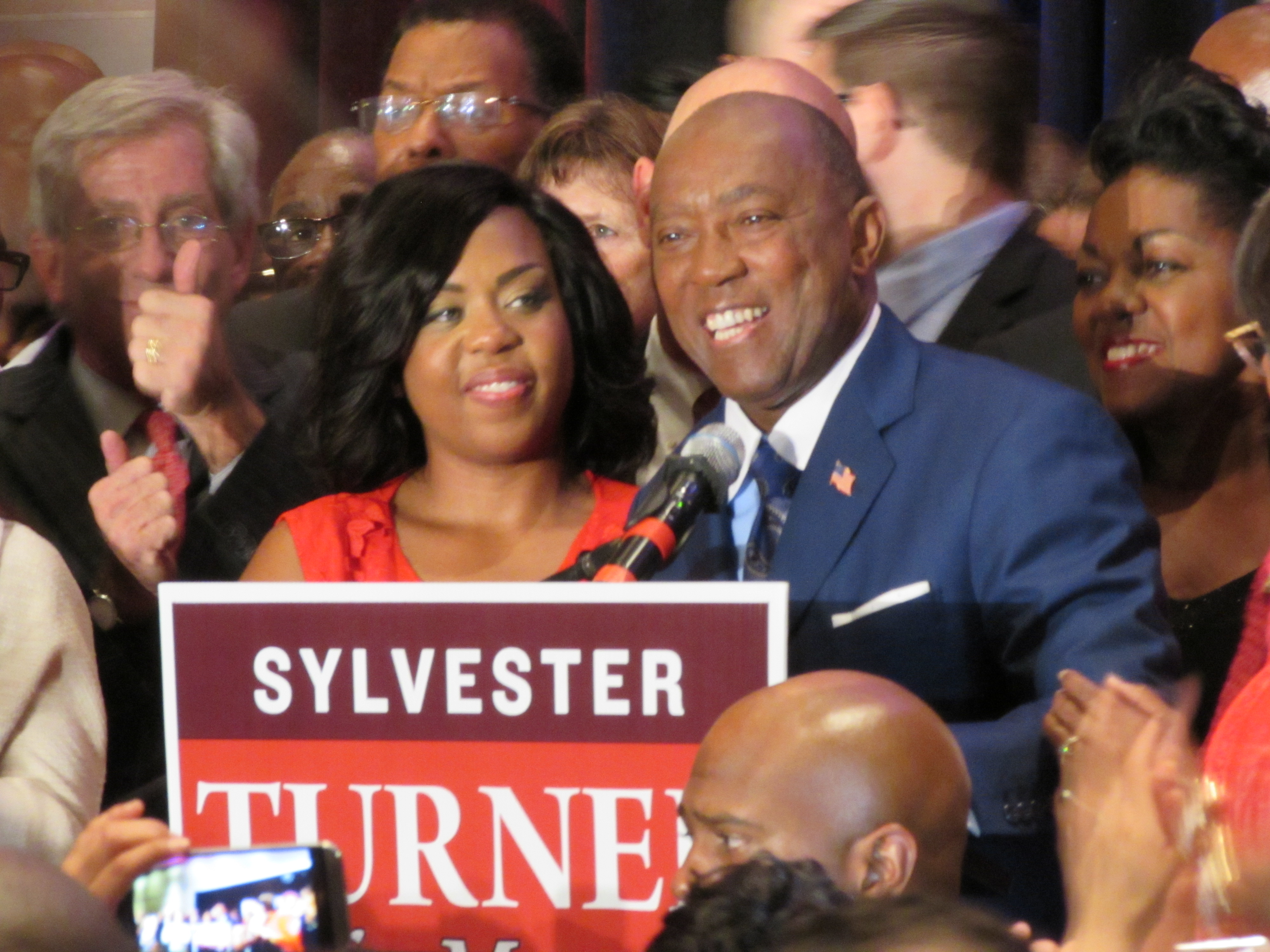 Off the Kuff examined the legal arguments in the latest voting rights case before SCOTUS.

Libby Shaw, contributing to Daily Kos, notes once again how Governor Greg Abbott brings out the absolute worst of Texas. This time it’s an attack  on Muslim families.

Socratic Gadfly offers up an environmental twofer. First, he looks at the Paris climate deal and calls it toothless bullshit. Second, he reviews a new book about the attempt to ban fracking in Denton, which includes comments from TXSharon.

And TXSharon (BlueDaze) has been in Paris for the climate change negotiations, and her organization, Earthjustice, had this press release at the conclusion of the negotiations.

In a post about the GOP squandering the youth vote (along with women, minorities, and even sane Republicans) PDiddie at Brains and Eggs suggests a ready-made platform issue for progressives: hiking the minimum wage.

CouldBeTrue of South Texas Chisme is actually shocked at John Cornyn's hypocrisy over a Senate confirmation. Shouldn't be surprised, though. Hypocrisy is a Republican stock in trade.

nonsequiteuse has a few snapshots of Abigail Fisher's childhood.

Neil at All People Have Value expressed hope that Houston Mayor-elect Sylvester Turner has the insight and imagination to look past the insiders and organized interests that seem to form his outlook, and to instead see the whole of the great City of Houston. APHV is part of NeilAquino.com.

The Rag Blog's Ho-Ho-Happy Hour is the week before Christmas and features Jonah Raskin, author of a dozen books including biographies of Allen Ginsberg, Abbie Hoffman, and Jack London, as well as being the former Minister of Information for the Youth International Party (Yippies).

Trail Blazers catalogues the short journey of Garland's Katrina Pierson, from tea party star to "So, what, they're Muslim" fame.

The Lunch Tray calls for a truce in the mommy food wars.

Fascist Dyke Motors has a question for you.

David Ortez wants to know why DPS is more likely to stop and search Latino drivers.

The San Antonio Current documents a racist meme (and the excellent reply to it) making the rounds about the first turbaned Sikh basketball player in NCAA history.

Mary Flood gives us the top ten Texas legal stories of the year.

Newsdesk and the Press were on the scene at the "mass shooting" protest and farting counter-protest in Austin.

And Eater Houston was first with the heavy snark about the Waller County sheriff having his arsenal of weapons stolen from his truck while he ate lunch.
Posted by PDiddie at Monday, December 14, 2015