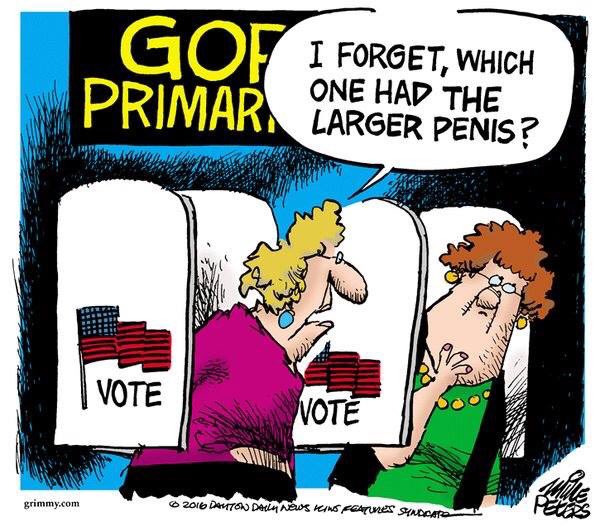 The Texas Progressive Alliance congratulates all the winners of last week's primary elections as it brings you this week's roundup.

Off the Kuff explored the pros and cons of universal vote by mail.

Libby Shaw ,contributing to Daily Kos, argues that there are under-the-raar tactics taking place at election polls, at least in Harris County, that discourage voter turnout. The Texas Blues: The More Subtle Aspects of Voter Suppression.

In an unrelated Ponzi scheme, the Lewisville Texan Journal reports that the FBI and SEC are investigating a Grapevine real estate investment trust after recent allegations of such.

So is Democratic turnout in primary elections to date up, or is it down? PDiddie at Brains and Eggs is asking for a friend.

This week's Texas primary went as expected for most races, but Texas Leftist was happy to see some history made as Democrat Jenifer Rene Pool became the first transgender candidate to win an election in Texas. With so much news dominated by Trump and Cruz, it's great to have some progress worth celebrating.

John Coby at Bay Area Houston describes the process by which the people standing behind the candidate at political rallies are chosen.

Neil at All People Have Value visited the Houston Livestock Show and Rodeo. APHV is part of NeilAquino.com.

Texans for Public Justice is keeping an eye on the TxPUC's $17-billion takeover of Oncor Electric, and how it benefits one of Greg Abbott's largest campaign contributors.

Tar Sands Blockade checks in after a hiatus with the recent inspection reports from KXL's southern leg revealing the falseness of TransCanada's claims about "the safest pipeline ever built".

Ashton Woods at Strength in Numbers tells the inconvenient truth about early voting.

The TSTA Blog reminds us that elections especially have consequences for education.

BOR pens a letter of greeting to the new Travis County GOP chair. And Newsdesk digs a few of the ads he's placed in the Austin Chronicle from their archives.

Grits for Breakfast laments the results of the Republican primaries for the Court of Criminal Appeals.

The Makeshift Academic assures us there will not be a contested convention.

Finally, the TPA maintains neutrality in the breakfast taco wars.
Posted by PDiddie at Monday, March 07, 2016