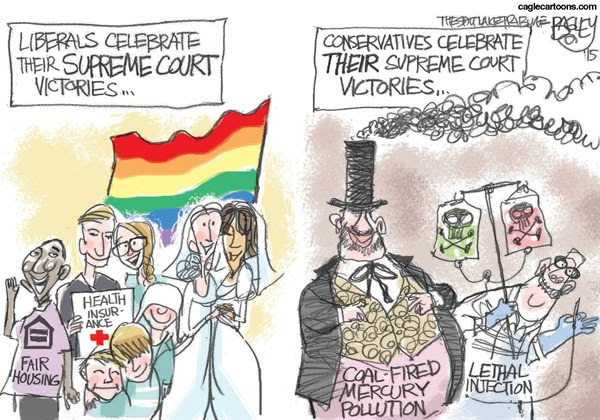 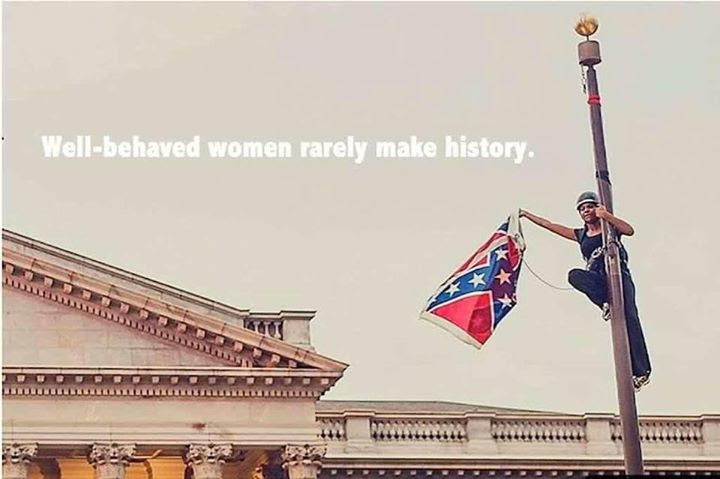 Trump: I didn't expect the backlash to be "quite this severe" 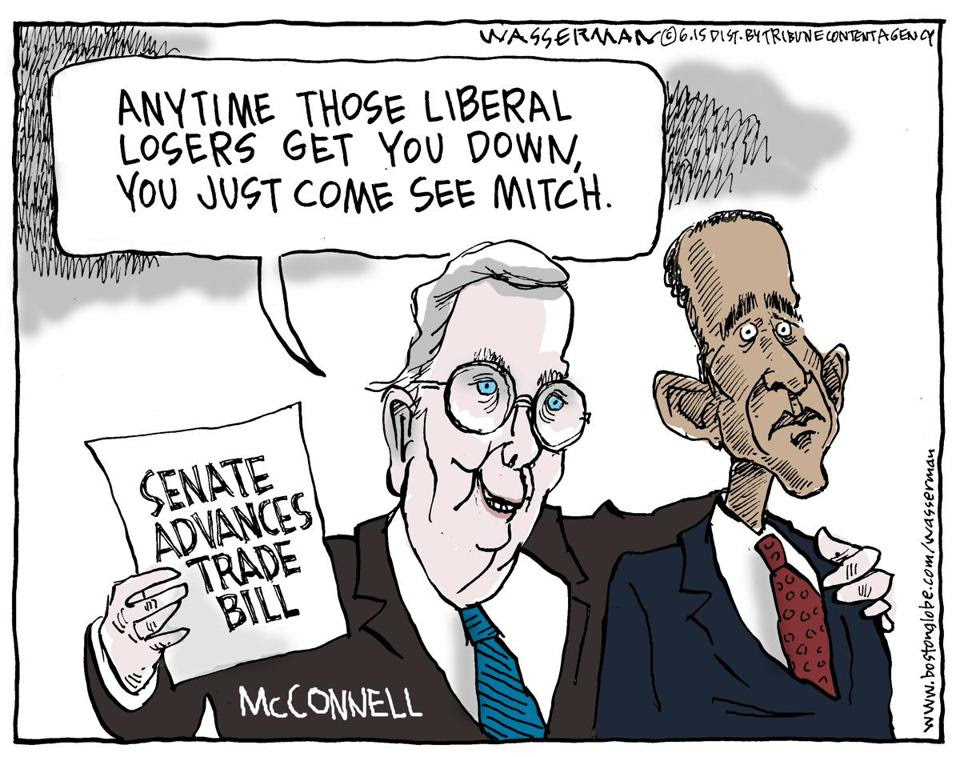 We should know later today, Angela. 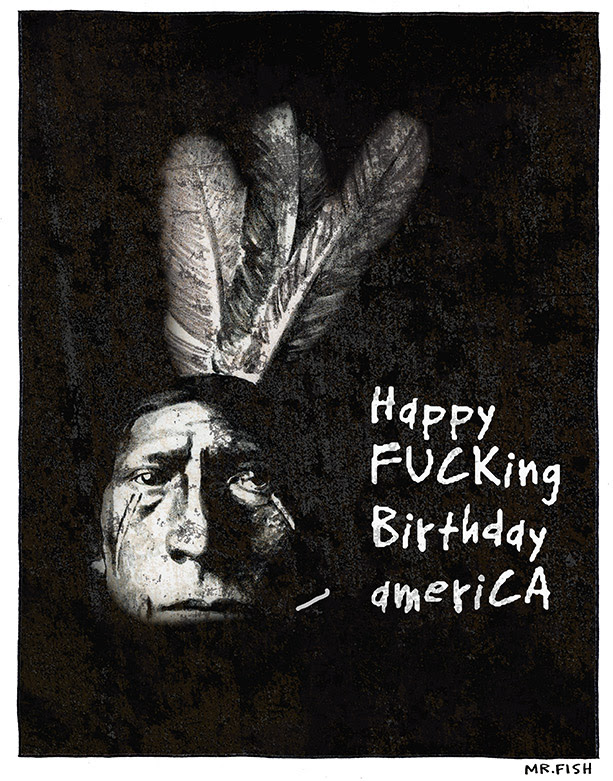 "The British government remained willing to conceive of Native Americans as subjects of the crown, similar to colonists," Ethan Schmidt writes in Native Americans in the American Revolution. "American colonists … refused to see Indians as fellow subjects. Instead, they viewed them as obstacles in the way of their dreams of land ownership and trading wealth." This view is reflected in the Declaration of Independence, which attacks King George III for backing "merciless Indian Savages."


-- "Three Reasons the American Revolution Was a Mistake", from Dylan Matthews at Vox.  The thing to keep in mind here is that one man's treason is another's righteous rebellion.  The Tea Party is hardly different from the Occupy movement in this regard.  And history, as we well know, is written by the victors. 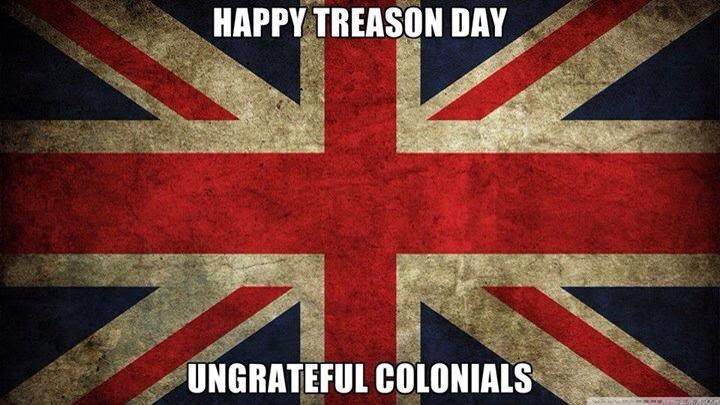