The seven most bizarre moments from Trump's two-hour, off-script, profanity-laced rant at CPAC 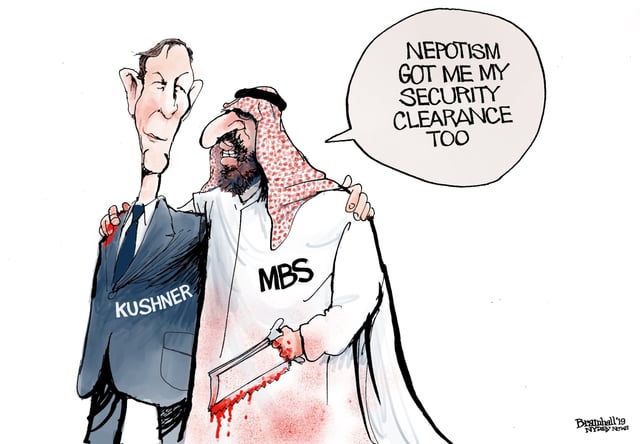 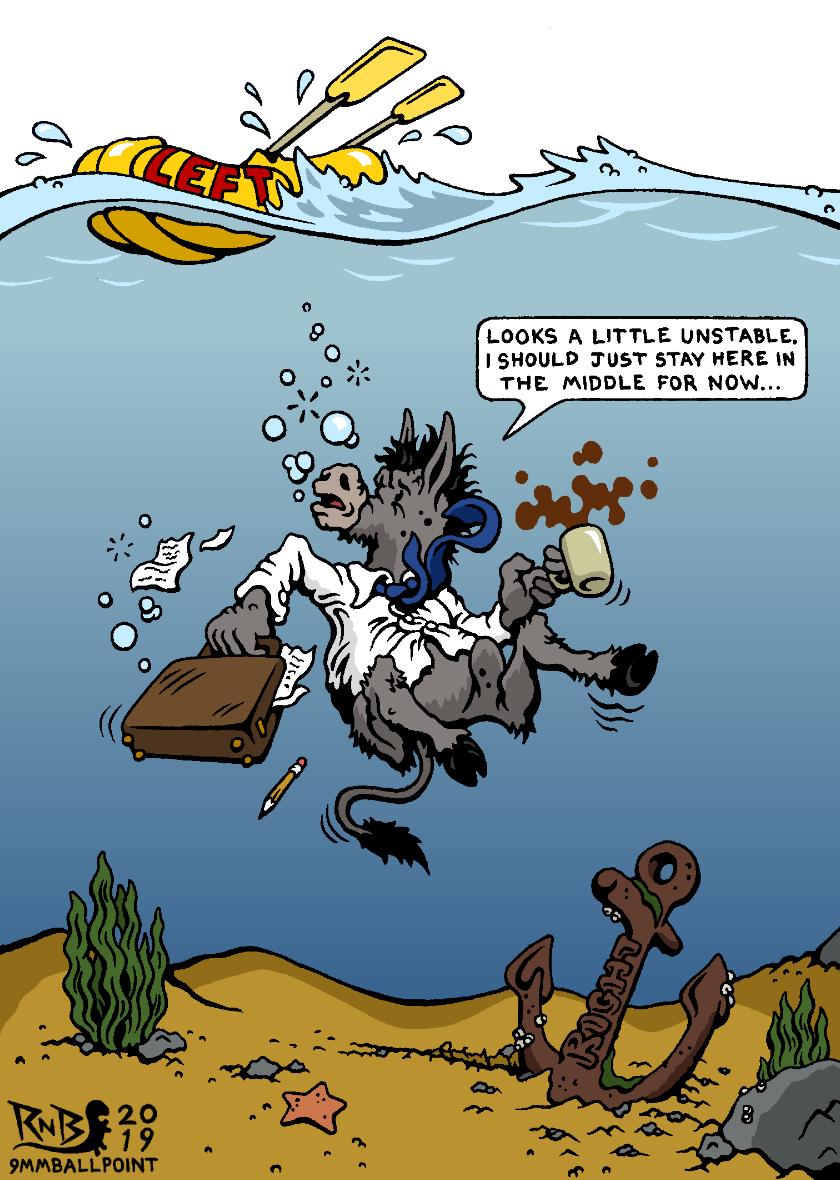 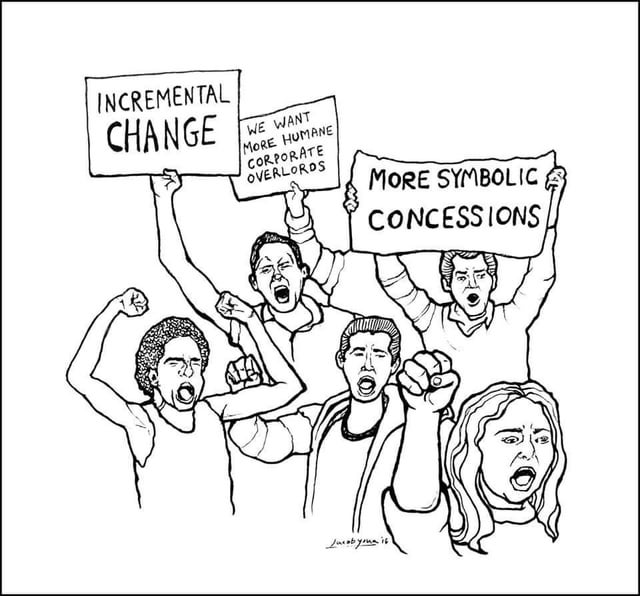 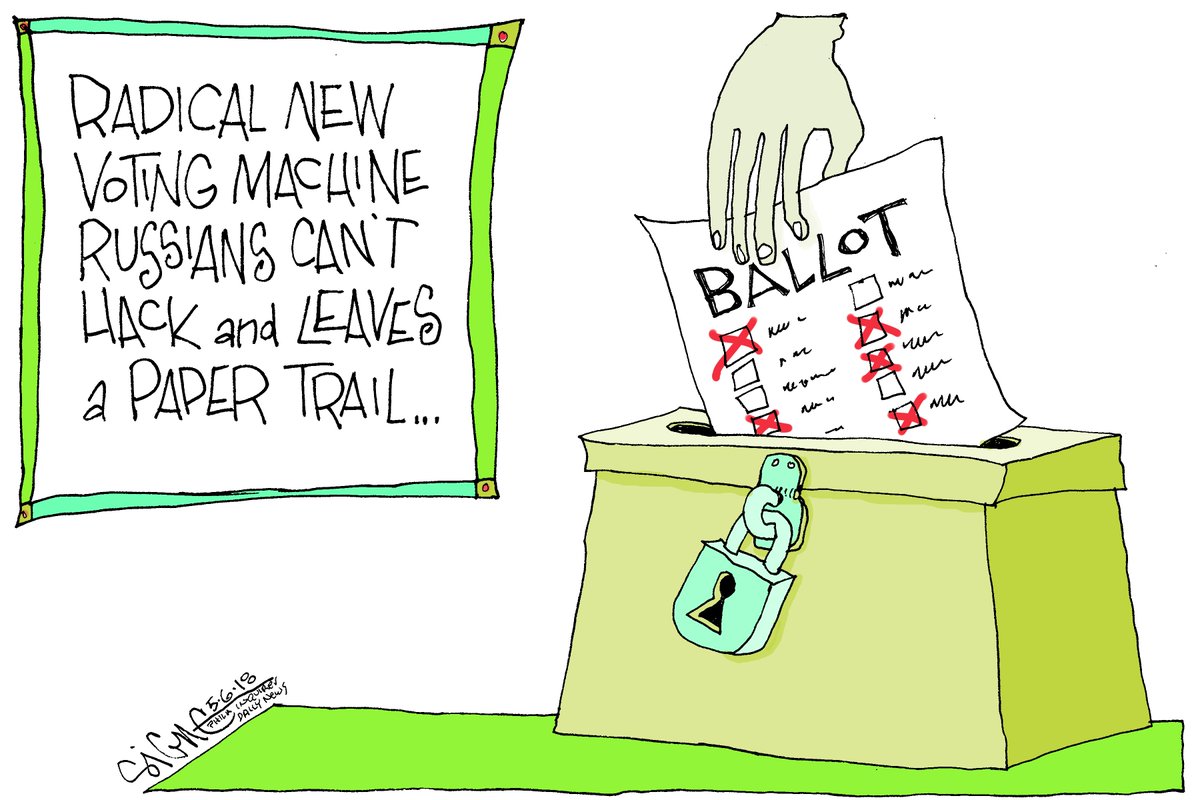 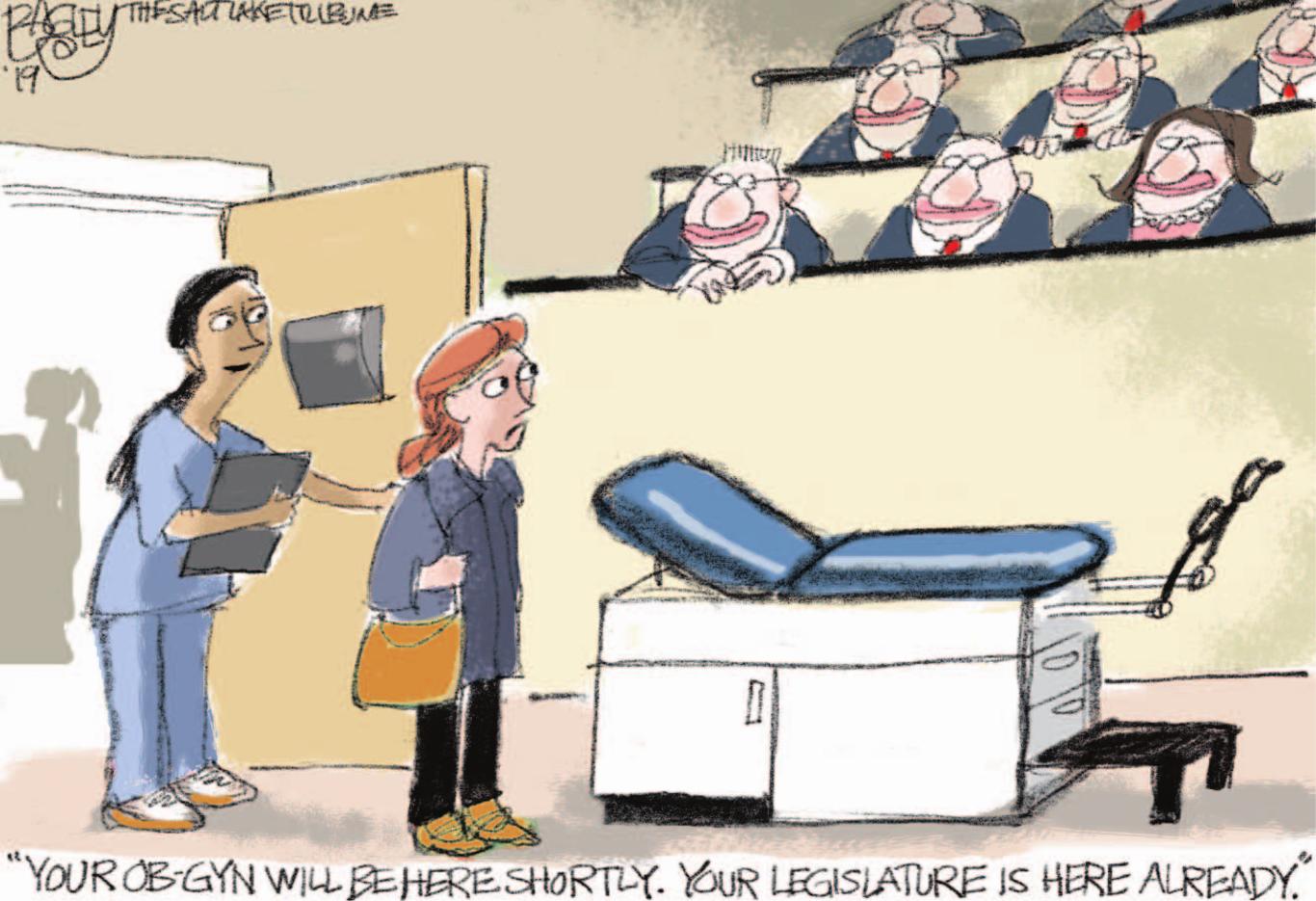 Breakout Sessions at CPAC (click it to big it)