September 16 was Mexican Independence Day, according to Millard Fillmore's Bathtub, so the Texas Progressive Alliance hopes all Texans were able to proudly fly their flags yesterday.  Here comes the blog post and lefty news roundup from a busy week passed. 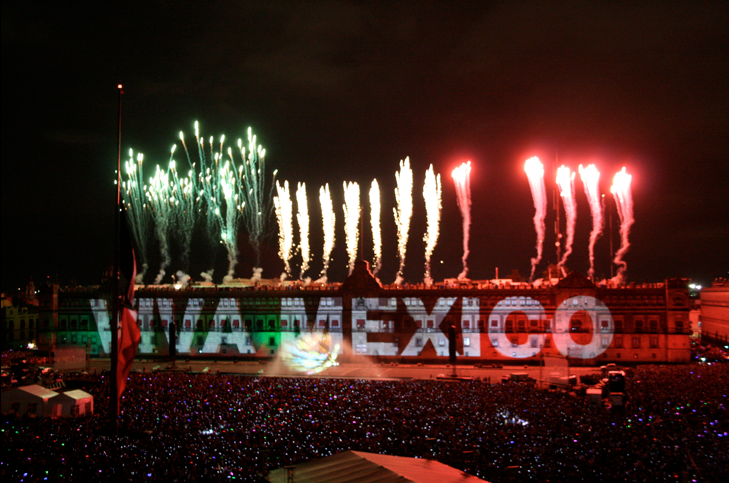 A US Border Patrol supervisor was arrested in Laredo for the murders of four women in what officials are calling "serial killings".

Authorities issue more search warrants as the investigation into the murder of Botham Jean by a Dallas police officer continue.  Experts are disagreeing on the credibility of the officer involved.

The Texas SBOE chooses to remember the Alamo's heroes, but ignore the historical contributions of Helen Keller and Hillary Clinton.

Houston's ABC affiliate KTRK reports the Cajun Navy has headed toward the Carolinas to utilize experience gained during Harvey to help out the victims of Florence.

Southwest Key, the company that wants to house immigrant children in a facility in downtown Houston, has sued the city claiming that the permitting process required to open it has been an "improper political exercise" that has been "motivated by hostility" toward federal immigration law.

And Texas Monthly's Bob Moore has the story about Tornillo's tent city for unaccompanied immigrant children doubling its capacity. 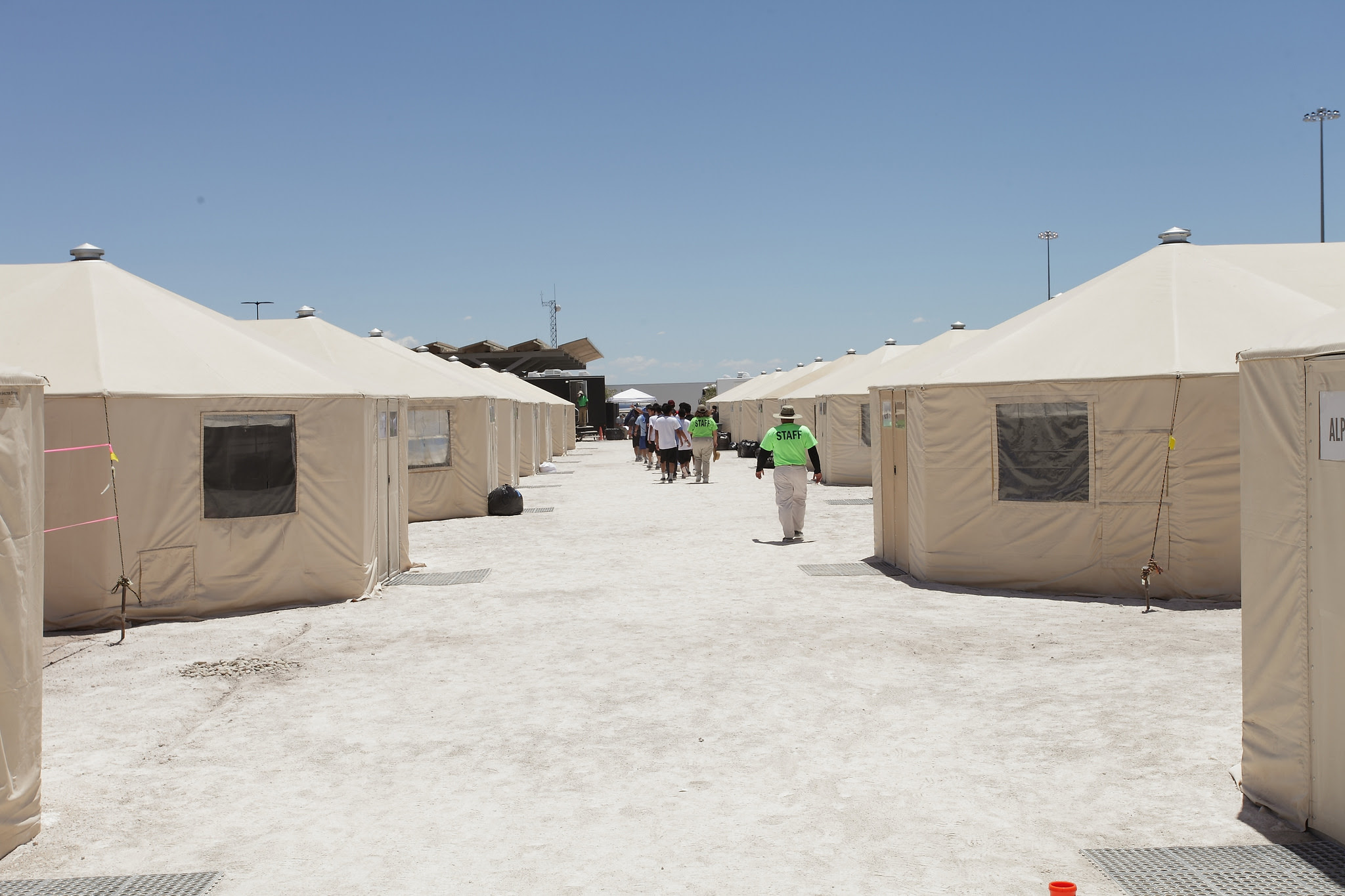 As we barrel toward our first US Senate debate this Friday night, the latest developments in the race between Ted Cruz and Beto O'Rourke include:

-- And Sanford Nowlin at the San Antonio Current taking the measure of O'Rourke.

David Collins wonders if voters actually care about foreign policy positions when assessing Congressional candidates, and Zachery Taylor asks if oligarchy is creating another wave of fake progressives (and if so, for what purpose).

Grits for Breakfast collates some criminal justice reform implications associated with a few of the fall Texas Senate races.  Texas Public Radio covers the last days before the special election for SD-19 between Bill Flores and Pete Gallego.  And the Texas Tribune reports that Texas Republicans are worried their supermajority in the upper chamber will be lost.

Raise Your Hand Texas reads between the lines of the Texas Education Agency's budget request.

Save Buffalo Bayou thinks the recent 'A' given Galveston Bay's water quality is misleading.

BeyondBones catalogs what the devastating fire at the Museu Nacional in Rio de Janeiro means to the world.

Stace at Dos Centavos wrote about an old friend's biography, which won a major literary award.

And Harry Hamid found a life away from blogging, but doesn't feel like he's through blogging.
Posted by PDiddie at Monday, September 17, 2018