The Texas Progressive Alliance observes that honesty is no longer a required attribute for Republican judicial nominees, but apparently that simply does not matter to Republican Senators. 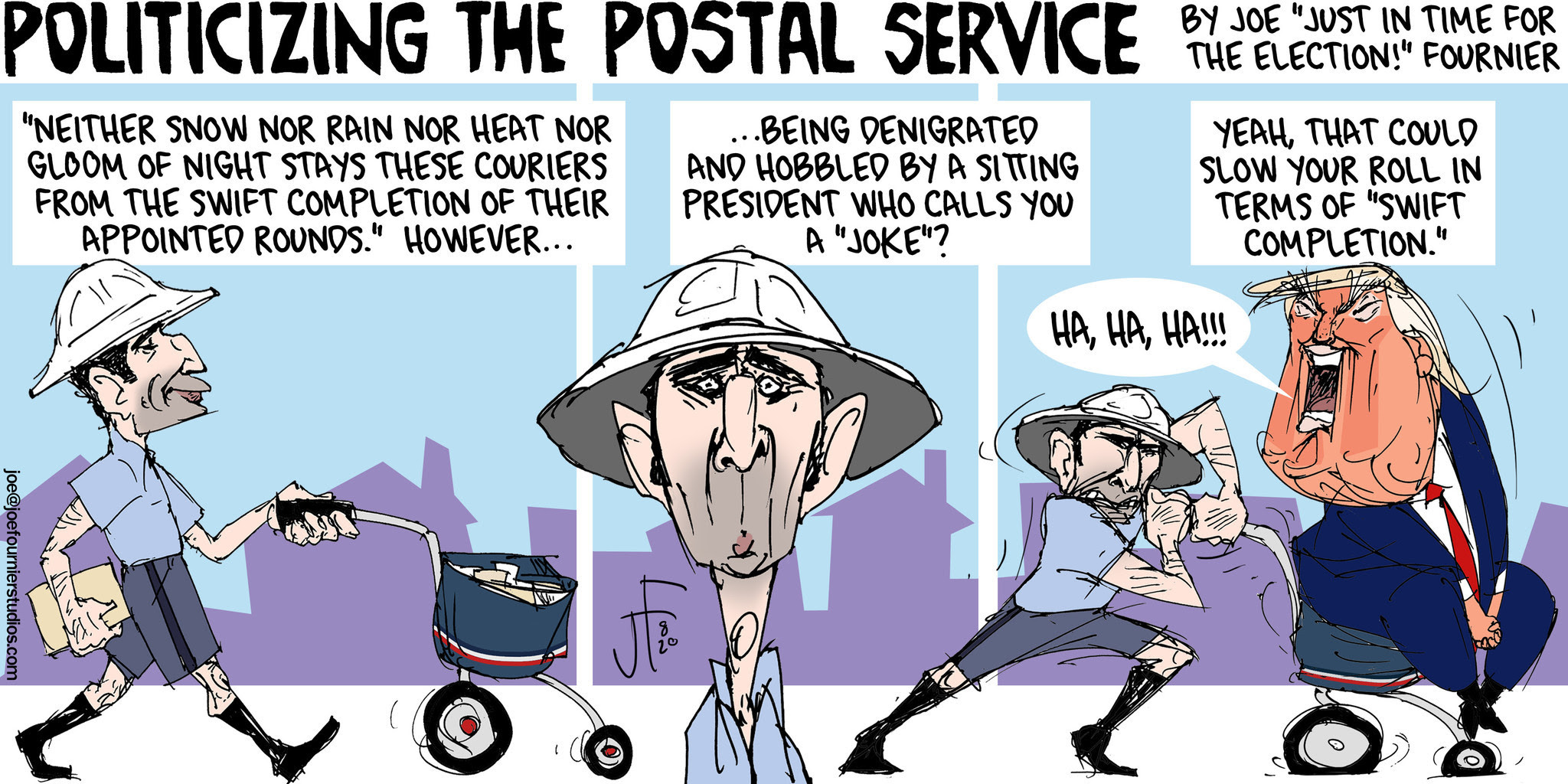 Dallas police officer Amber Guyger, who shot Botham Shem Jean in his apartment -- erroneously thinking she was entering her own -- has finally been arrested on manslaughter charges after a few days' delay, attributed to the Texas Rangers' assumption of the investigation from the DPD.

Texas Standard reports that a federal judge buried the fetal remains law passed by the Lege last year, but the case will be appealed to the country's most conservative appellate court, the Fifth Circuit.  And it's on to the SCOTUS, with Brett Kavanaugh sitting in judgment, should it lose there.  Consider the bill a zombie, resting for awhile before it rises and walks again.

Influence Texas and Texans for Public Justice announced the release of Influence TX OS, an open source app providing campaign finance and voting records of Texas state politicians.  This is a very valuable and insightful tool for those who wish to hold elected officials accountable for their political donations.  For example: why did "good Democrat" Gene Wu take $7,500 from one of the world's greediest people, Alice Walton?  (He has -- so far -- refused to answer me.)

Ted Cruz and Beto O'Rourke both revved up their Senate campaigns with rallies in Harris County, the state's largest and most purple. 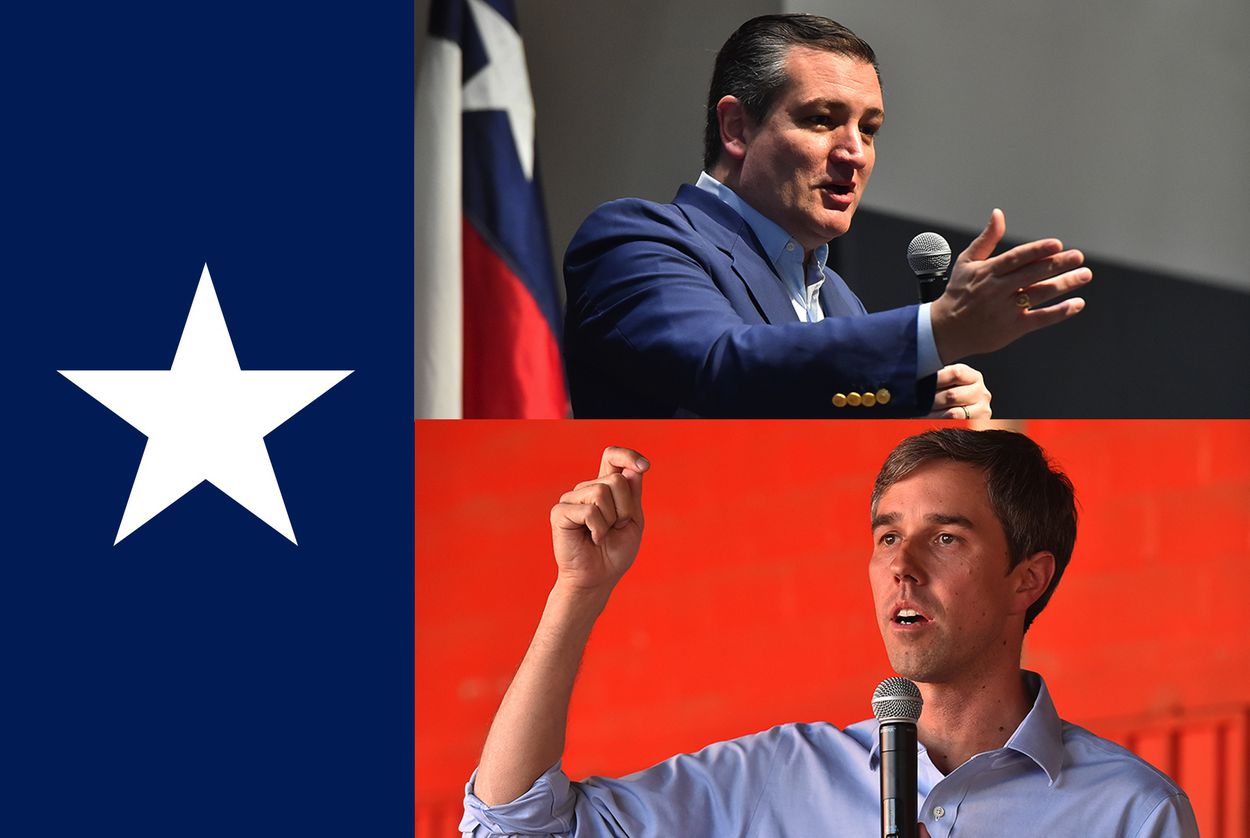 “Whatever you’re doing do, please do more of it,” O’Rourke told supporters packed in to the Houston Stampede Event Center, a 12-mile drive from where Cruz first campaigned Saturday in the area. “Not a single one of us wants to wake up with anything other than a hangover from celebrating a victory on the 7th of November."

Harris County — home to the state's most populous city, Houston — has long been regarded as a battleground in Texas politics, though it swung solidly Democratic in the 2016 presidential election, when Hillary Clinton routed Donald Trump there by 12 points. The county previously delivered much closer margins in statewide elections, including Cruz's 2-point win there over Democratic opponent Paul Sadler in 2012.


Off the Kuff published an interview with Mike Collier, Democratic candidate for Lt. Governor.

Stace at Dos Centavos interprets a recent poll as saying that neither Democrats nor Republicans want the Latin@ vote, which appears to be excusing low 2018 turnout in advance for the critical election demographic.

For years, the Texas Democratic Party has bet its future on an imminent, but never-quite-materializing demographic destiny. Eventually, the thinking goes, the rapidly growing Latino population would exercise their political muscle, turning Texas blue. But that hasn’t happened. Meanwhile, Asian Americans are another rapidly growing, low-turnout demographic in the state. As a small, relatively conservative, highly fragmented voting bloc, they’ve attracted far less attention from Democratic operatives. But Asians have undergone a massive political realignment to the left and they could hold the key to Democratic gains in the diversifying purple suburbs of Texas. At least that’s Kulkarni’s bet.

“When I first started, I was told not to bother with the Asian-American vote because they don’t turn out,” Kulkarni told the Observer. “Well, I said, maybe that’s because you’re not reaching out to them.”

Pages of Victory quotes the HouChron in asking again: did Harvey makes us all sick?  There are indeed still more questions than answers.

SocraticGadfly observed that Glenn Greenwald is getting close to "Deep State" conspiracy theory talk on the Trump Administration on things like the "anonymous" op-ed.

David Collins takes down the piety of Nike -- not the protest of Colin Kaepernick, just their making money off of it -- in "Das Kaepital", a barbed commentary pointed at end-stage capitalism.

G. Elliott Morris discusses the current odds of a U.S. House flip by the Dems.

Texas Freedom Network points out that the SBOE is getting ready to write -- or rewrite -- history again, in the form of approving public school textbook curricula this week.

Juanita Jean at the Beauty Shop always believed that the Trump inaugural photos had been doctored.

And Sarah Martinez at the San Antonio Current has important Whataburger news.
Posted by PDiddie at Monday, September 10, 2018