Or is it shove off? 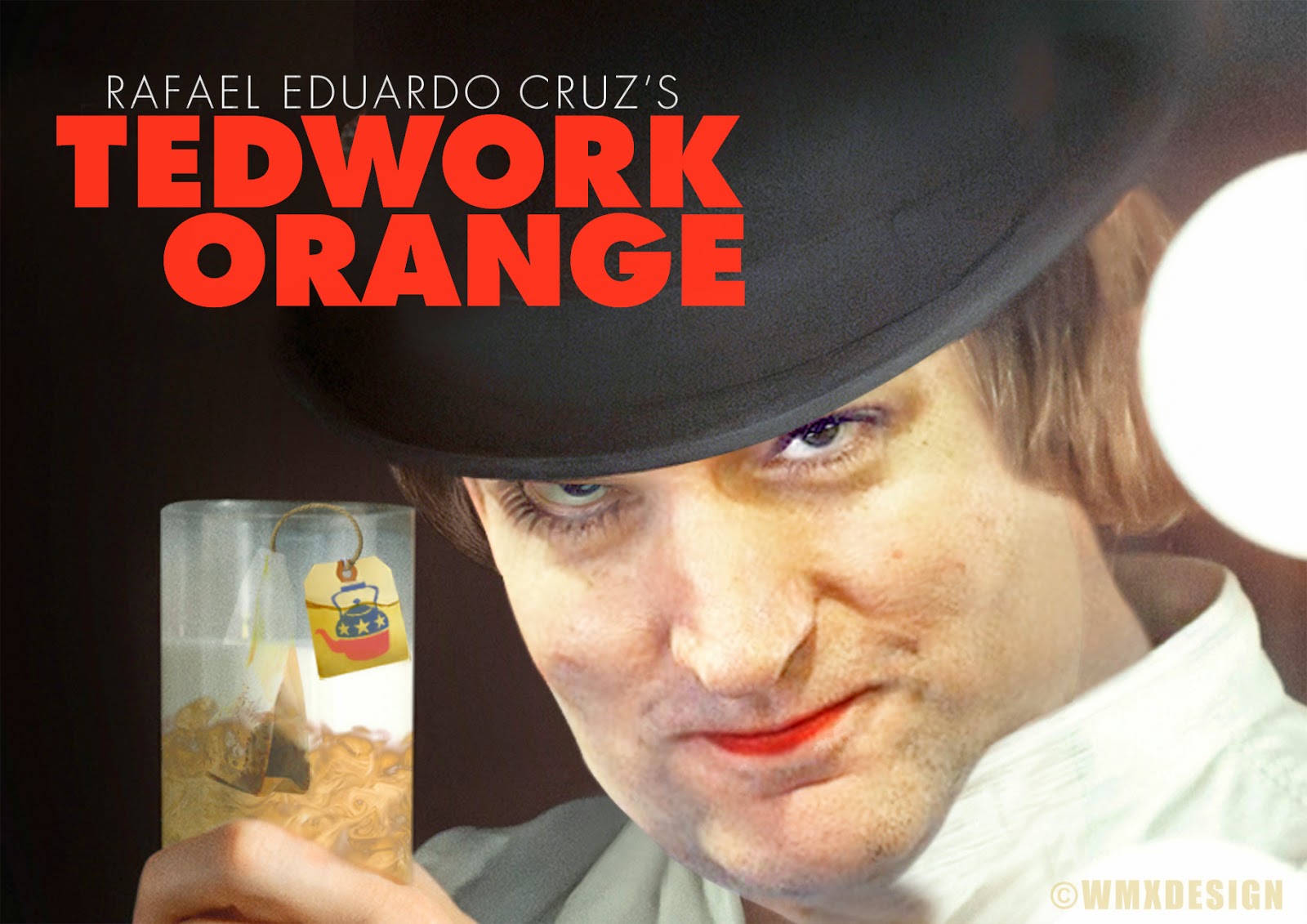 Sen. Ted Cruz plans to announce Monday that he will run for president of the United States, according to his senior advisers, accelerating his already rapid three-year rise from a tea party insurgent in Texas into a divisive political force in Washington.

Cruz, scheduled to speak Monday at a convocation ceremony at Liberty University in Virginia, will not form an exploratory committee but rather launch a presidential bid outright, said advisers with direct knowledge of his plans, who spoke on condition of anonymity because an official announcement had not been made yet. They say he is done exploring and is now ready to become the first Republican presidential candidate.

Over the course of the primary campaign, Cruz will aim to raise between $40 million and $50 million, according to advisers, and dominate with the same tea party voters who supported his underdog senate campaign in 2012.


Since the Republican nominee is likely to need something closer to half a b-b-billion dollars to make 2016's run credible -- and Cruz cannot get to that number; even Sheldon Adelson thinks he's too crazy to be the nominee -- there's another agenda here, and Teddy Schleifer reveals it.

But the key to victory, Cruz advisers believe, is to be the second choice of enough voters in the party's libertarian and social conservative wings to cobble together a coalition to defeat the chosen candidate of the Republican establishment.


A floor fight at the national convention.  There's the really fun part, y'all.  Can you imagine the hilarity -- I used that word purposely -- when their arguments turn into gunfights?  Predicted headline: "Shootout at the RNC Convention". You heard it here first.

Todd Gillman at the Dallas News got out just ahead of Teddy, but without confirming it.  Thus the 'if' leading this analysis.

If Cruz does launch his campaign at Liberty, it would reflect the degree to which he is pinning his hopes on support from the Christian right. He also has strong ties to tea partiers, and has pitched himself as a full-spectrum conservative, able to appeal to those seeking a fiscal conservative and muscular foreign policy.

He wouldn’t be the only one. Mike Huckabee and Rick Santorum also will rely on evangelicals as they vie to survive long enough to face the victor from the party’s so-called establishment wing. Jeb Bush, the former Florida governor and son and brother of presidents, has a huge fund-raising edge, though at this early stage, many voters favor Wisconsin Gov. Scott Walker.


Polling that appears around this time next week should be divined for its effect on the front-Walker as much as what it tells us about Cruz, who has bumped around the bottom of the polls conducted to this point.

I just can't wait for the fireworks.  And the gunfire.  And the explosions.

Update: More from Crooks and Liars.
Posted by PDiddie at Sunday, March 22, 2015

Hoping he officially announces on a golf course and somebody asks him about Agenda 21.