The Texas Progressive Alliance soldiers on to November -- and beyond -- as one of its original members has summarily and without announcement ended his participation. 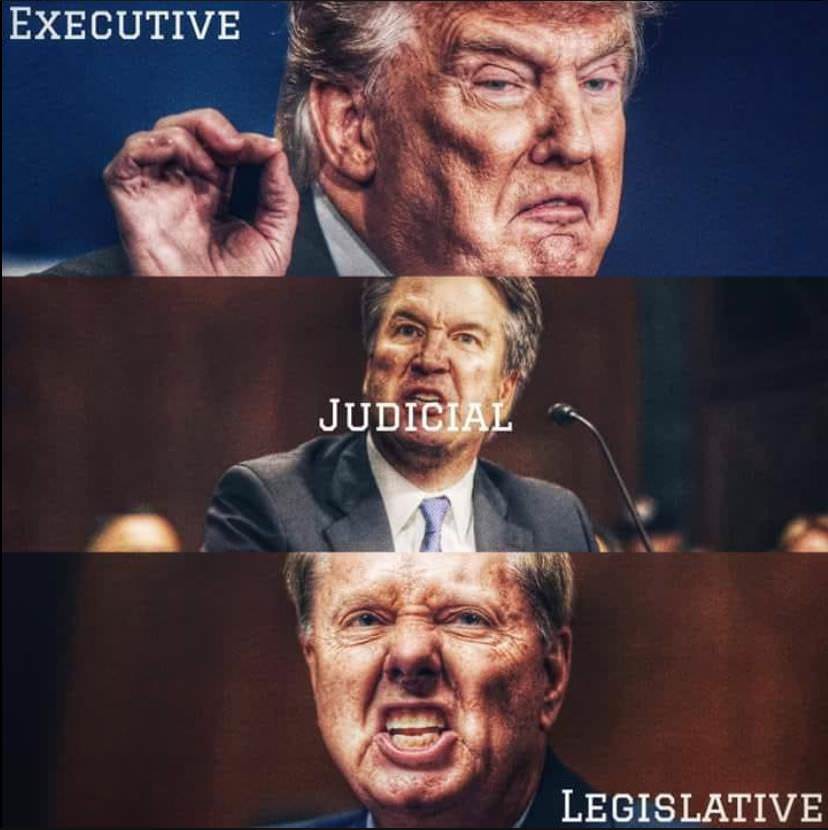 Socratic Gadfly broke down the motivations of Kavanaugh and interlocutor Jeff Flake, as the confirmation process paused for the FBI to conduct an investigation into some of the allegations against the nominee.

Bonddad's thought from yesterday is that Trump is stomping all over the economic message that Republicans are trying to run on in 2018.

After the second debate between Beto O'Rourke and Ted Cruz got postponed due to the machinations associated with the Kavanuagh confirmation hearings, Beto scheduled a rally in Austin with Willie Nelson.  And it was huuuuge. RG Ratcliffe was there and filed a report.

Lupe Valdez got the best of Greg Abbott in their debate Friday evening, but RG wondered if their fundraising difference would be an insurmountable obstacle for the challenger.

The Texas Tribune brought many of the state and nation's movers and shakers together at #TribFest18, from Eric Holder and Amy Klobuchar to Michael Avenatti and Nancy Pelosi.  Some of the Republican candidates for Speaker of the Texas House also introduced themselves.  Oh, and a few candidates for office showed up, like Beto.

Texas Standard talked to journalists Nancy Barnes, executive editor of the Houston Chronicle, Anna Palmer, a senior Washington correspondent for Politico and co-author of their twice-daily newsletter Playbook, and Mike Wilson, editor of The Dallas Morning News, about the effect the Texas Senate race is having on the downballot midterm contests.

Also from TribFest, and via Progrexas, the CEO of Southwest Key (that's the company managing baby jails all over Texas) claimed he had no financial interest in a company that SW Key leases some of its facilities from.  That turned out to be a false statement.

Sid Miller's sloppy handling of another yet another program -- tick pesticide administration -- brings more focus to his completely inept management of the state's Agriculture Department.  Michael Barajas at the Texas Observer has the story.

Barajas at the TO also had a compelling piece about how the Collin County GOP derailed the criminal prosecution of Ken Paxton, and made him a conservative folk hero.

Allegations of sexual misconduct endanger state Sen. Charles Schwertner's enclave of power, and by extension the recently-strengthened grasp of the Republican majority in that body.  (This blogger is not able to more forcefully condemn Schwertner because his own state senator happens to be Borris Miles.  And until this blogger and his neighbors can clean up their own glass house, it's best not to throw stones.)

The SAEN reports that the  mayors of Texas' largest cities are joining forces to protect themselves against the Texas Legislature's efforts to assert dominance over their 'local control' initiatives.

As the deadline to register to vote in this autumn's election approaches, Texas Freedom Network acknowledges the efforts of 'Texas Rising' to engage adults from ages 18-29 to get involved.

Andrea Zelinski at the Chron notes that the Texas GOP, fearful of a blue wave, is working hard to scare out its straight-ticket voters.  Greg Abbott, ignoring his own opponent as usual, went on Fox News just this morning and attacked O'Rourke as a 'cult-like figure, similar to Wendy Davis'.  Expect more of these crazed, venomous rants as we get closer to the early voting period.

David Collins explains his voting motivations, Pages of Victory is a little depressed about the state of national affairs after watching the Kavanaugh hearing -- and challenges America's youth to pick up the gauntlet, and Lawflog observes that not only can the dead vote ... they can hire legal representation!

The new owners of Free Press Houston issue a statement.

The Texas Moratorium Network asks for some financial help to bring five death row exonerees to Austin for their March to Abolish the Death Penalty on Saturday, October 20.

With funding approved by the Dallas City Council, a plan for the city's response to climate change moves ahead, says Rita Beving at Texas Vox.

Jef Rouner at the Houston Press writes about what happens in cemeteries when a hurricane comes through.  (It can be more than a little spooky.)  And the SA Current has a list of pumpkin patches and corn mazes for fall-lovers to enjoy. 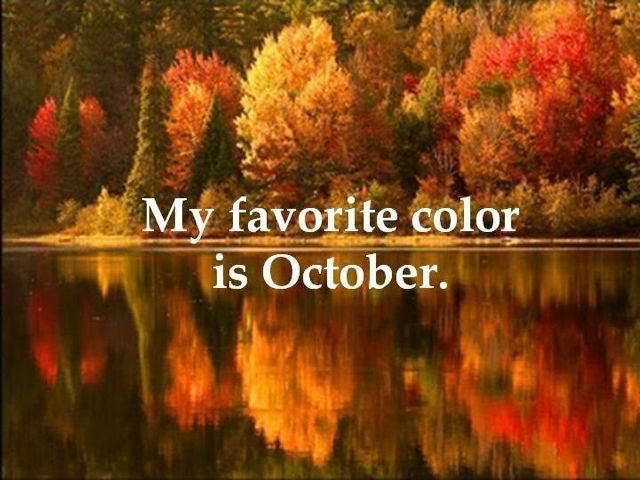 Is there any particular post that tipped Chuck over the edge, or did he just remove the link to the Alliance?

No idea. He's studiously ignored me for some time now (you know I've picked on his blog a little bit), and the group's contributions dwindled, but he still collected and supplied his own roundup, which I found to be fairly thin and somewhat lame. So I've been doing the one you've been included in for ... most of this year, at least.

But he always posted on Wednesday morning , even though it was hidden on his jump page. Despite the usual number of participants last week -- two -- his roundup did not appear this past Wednesday for the first time in .... oh, maybe sixteen years. And there was no effort made to solicit posts over the weekend, also a tell that he's quit.