The Texas Progressive Alliance agrees with Anderson Cooper that 'who had the worst week in Washington' last week was a tough call among five worthy contestants.

Off the Kuff looks at July campaign finance reports for Democratic Congressional challengers.

SocraticGadfly, looking over the battle to (apparently) kill Trumpcare, notes that insurers were only temporary allies, not friends of America, and remain bloodsucking leeches who are part of why true national health care in America needs a British-style NHS.

CouldBeTrue of South Texas Chisme calls out the so-called pro-life Texas Republicans for drastically increasing the maternal death rate. Now they are going for more deaths.

Democrats appear to be suffering another severe outbreak of Jill Stein Derangement Syndrome, reports PDiddie at Brains and Eggs.

The Texas Tribune reveals Cong. Lamar Smith and Randy Weber complaining to the Department of Treasury that Russia is funding a massive, back channel, disinformation campaign -- aka fake news -- against America.  Just not the one you may have thought. 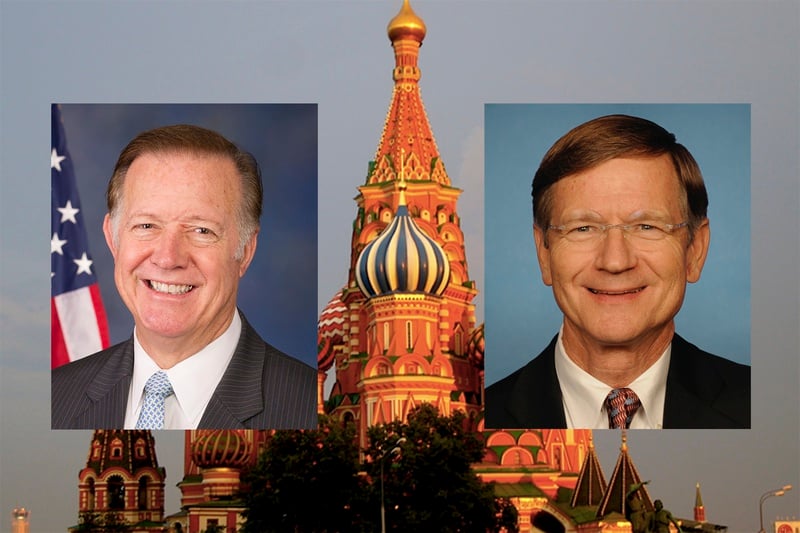 Neil at All People Have Value called upon all people to show up and fight back. APHV is part of NeilAquino.com.

The Mom of No, writing at the Lewisville Texan Journal, takes a vacation but not before becoming the Mom of Everything Must Be Sparkling Clean in This House.

And the Rivard Report was on hand as more than 350 San Antonians gathered at the historic San Fernando Cathedral and lit ten candles for ten migrants who perished in the back of tractor trailer truck, found in a Walmart parking lot.

Dan Solomon at Texas Monthly has the latest update from the FBI on the state's most dangerous cities, and there are a few surprises.

Grits for Breakfast finds AG Ken Paxton as perhaps the most unlikely Fourth Amendment advocate imaginable, but apparently only when a Second Amendment right was at stake.

The Texas Living Waters Project highlights the activism of Janice Bezanson, who advocates for wise water use over the construction of reservoirs. 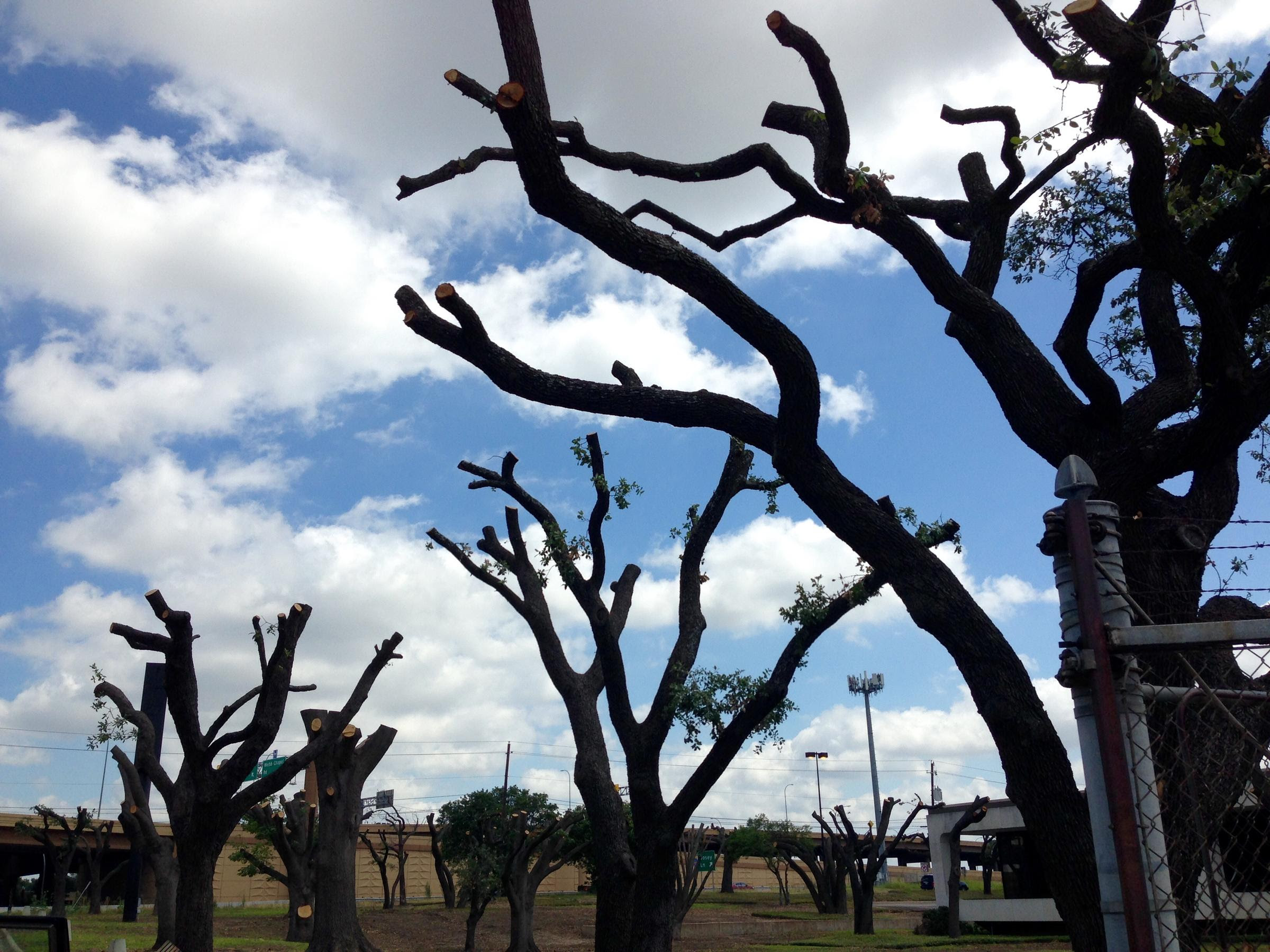 The TSTA Blog is not impressed with the Senate's "fake" pay raise for teachers.

Transgriot wants to hear more black voices in the coverage of the bathroom bill, and Equality Texas urges pushback on Greg Abbott's arm-twisting to make Republicans sign on to them. 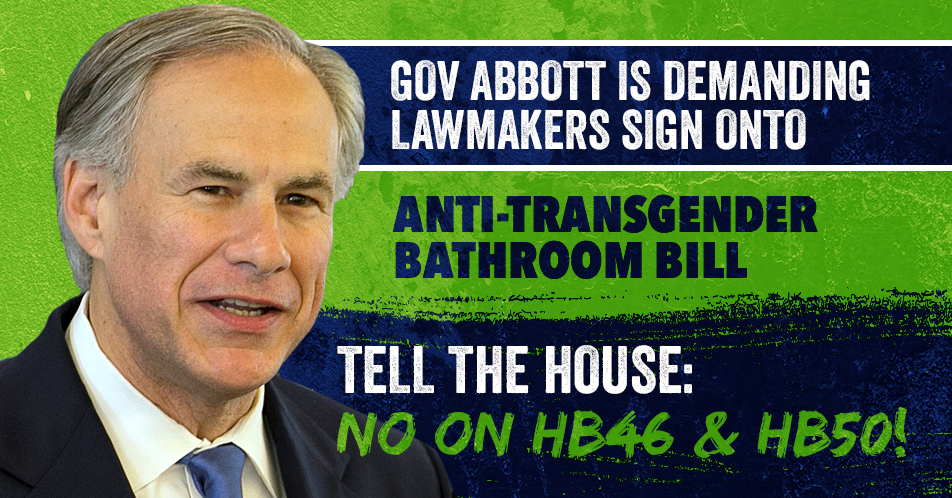 Paradise in Hell has some sage words about highway driving.

And Katie Walsh sets the record straight about the authenticity of Tex-Mex.
Posted by PDiddie at Monday, July 31, 2017