The Texas Progressive Alliance hopes everyone has a better Fourth of July than Mitch McConnell as it brings you this week's roundup.

Off the Kuff is outraged at the state Supreme Court trying to find a loophole in the Obergefell decision legalizing same-sex marriage.

SocraticGadfly takes a look at Sy Hersh's latest investigative work: Trump's lies about an alleged but non-existent "Syrian gas attack", and thoroughly endorses it as well as Hersh and others responding to his critics, with a reminder that other alleged "Syrian gas attacks" also didn't ring true.

It was not a particularly good week for Russian conspiracy theorists.  Or Nancy Pelosi.  But Sylvester Turner's week got a little better at the very end of it, all of which was noted for the record by PDiddie at Brains and Eggs.

Neil at All People Have Value attended a Service Workers International Union protest for fair wages for janitors in Houston. APHV is part of NeilAquino.com.

The Lewisville Texan Journal reports that a local mall -- still hosting many tenants, including four anchor department stores and a movie theater complex -- will be auctioned online as part of its exit from the previous owner's receivership.

Rose Calahan at the Texas Observer has the news of the strange from far-flung towns around the state (like Dumas and Groves and Silsbee).

And Grits for Breakfast has an Equal Protection parable out of Commerce, Texas.

More news and blog posts from around the state!

The Dallas Morning News has details about the three state homes for disabled Texans that have Flint-level amounts of lead in their drinking water.

The McAllen Monitor sees the Ted Cruz re-election campaign strategy starting to come together in the RGV.

Energy Secretary Rick Perry took a star turn at a recent White House press briefing, and had the DC media begging for more, as PoliTex at the Fort Worth Star-Telegram told it. 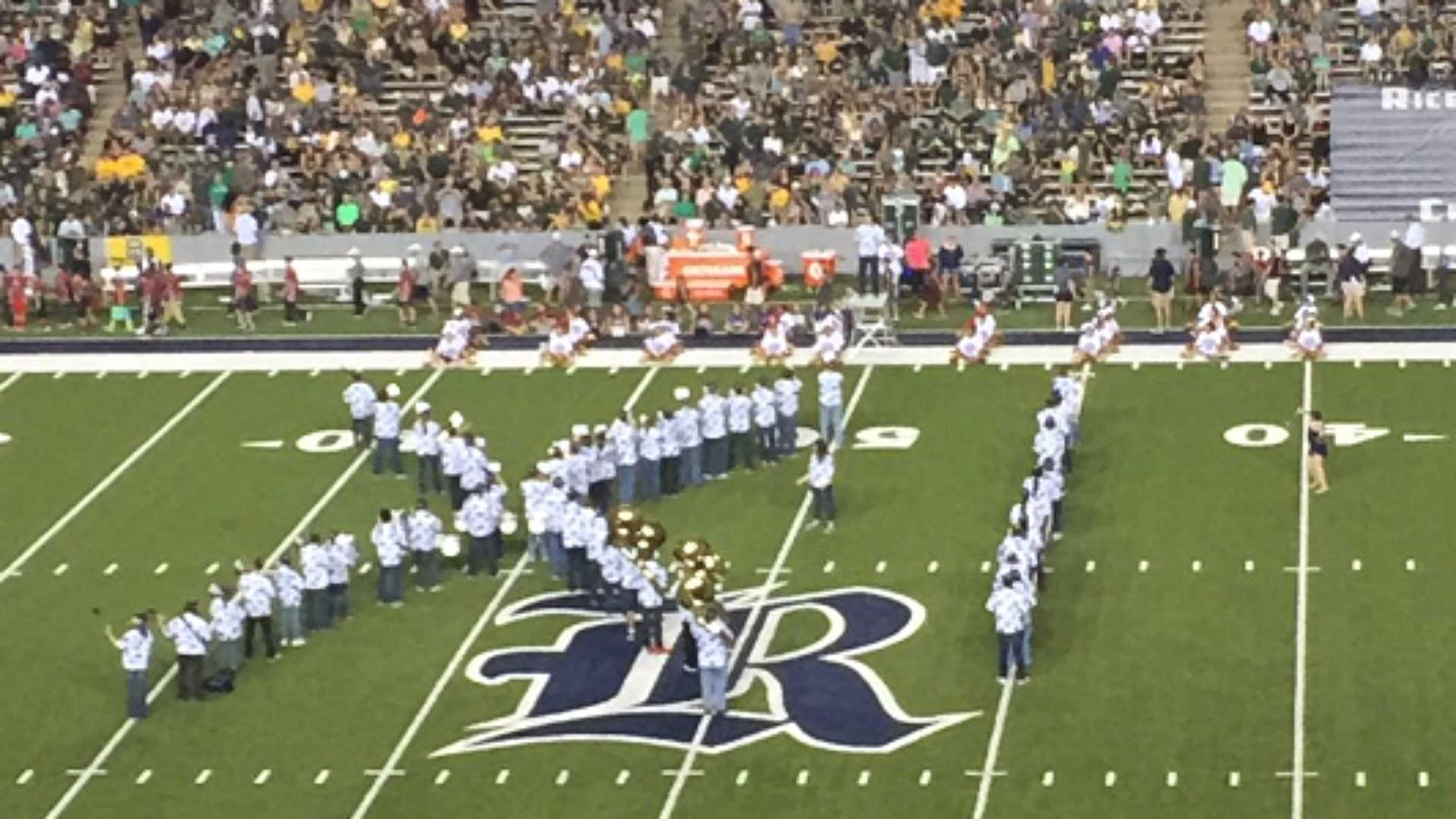 That time the Rice MOB trolled Baylor over its Title IX scandals.

The Waco Tribune, in its latest account of the Title IX lawsuits against Baylor University, quoted emails from a former regent who referred to female students he suspected of drinking alcohol as “perverted little tarts,” “very bad apples,” “insidious and inbred” and “the vilest and most despicable of girls”.

Lone Star Ma wonders why exposure is losing its effectiveness as a remedy for prejudice.

The WAWG Blog documents some of the Libertarians' stealth war on American democracy.

High Plains Blogger thinks that having too many people downtown (as in Amarillo, where he lives, and Nashville, where he recently visited) is both a good thing and a bad thing.

I told Grits that James Ragland at the Snooze (he's an A&M-Commerce alum) wrote a column about the Commerce arrest snafu. I think his approach is too much Kumbaya singing, but ... he's trying. https://www.dallasnews.com/opinion/commentary/2017/06/28/minor-traffic-dispute-thrust-college-town-crisis