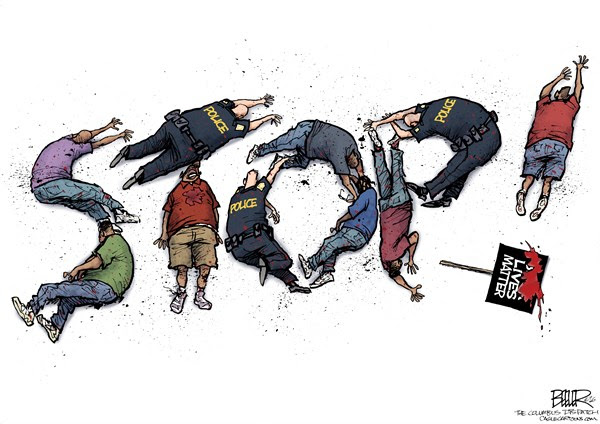 Off the Kuff notes some interesting aspects of national polls and how they relate to Texas.

Libby Shaw at Daily Kos urges Democratic candidates to run as Democrats. Neo-liberalism and Republican-lite are not winnable options. A Gentle Reminder to Texas Democrats: Neoliberalism is not a winning solution.

The Texas Republican in charge of social services (isn't that a joke) shows the typical Republican disdain for women, their families and their health by offering mosquito repellent to fight off the Zika virus. CouldBeTrue of South Texas Chisme is disgusted.

July is presidential nominating conventions month and PDiddie at Brains and Eggs has the lowdown on the Republicans, Democrats, and Greens (coming to Houston in August).

SocraticGadfly advises environmentalists not to get fooled by Exxon's head fakes on a carbon tax.

Egberto Willies had to call out a friend who has turned toward Trump.

The Lewisville Texan Journal takes note of the city's Animal Services event in coordination with the showing of "The Secret Life of Pets".

Neil at All People Have Value walked in the Sharpstown neighborhood of Houston with his sign regarding the value of everyday life. APHV is part of NeilAquino.com.

Grits for Breakfast blogs about the Dallas police shootings as "changing everything"... or nothing.

Ashton Woods at Safety in Numbers tells Pride Houston they still have a problem.

Prairie Weather wants to know if Hillary is really in the clear.

Ty Clevenger at Lawflog points out that Clinton isn't the only person in government protected by a double standard.

The Rag Blog posts details about its 50th anniversary Rag Reunion and Celebration in the fall.
Posted by PDiddie at Monday, July 11, 2016