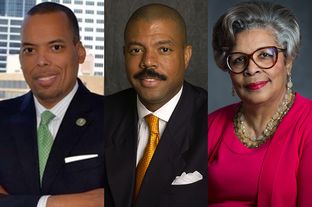 In a true 'lesser of two evils' matchup tomorrow morning at the CWA hall, I must confess that I'll be slightly less unhappy if Miz T prevails, but I don't think she will.  Unless there is a backlash against him that has flown under my radar, I expect to be calling my statehouse representative, Borris Miles, Senator.

Miles has been an extremely frustrating guy to support based on his -- 'erratic' is the kindest word I can use -- behavior since being elected to the Texas House.  He's hard to dislike personally, however.  Thompson has been, as the Chronic board noted in their fulsome endorsement, top-shelf as a legislator and a representative for her House district, but more of the people voting in this election live in Miles'.  And they love the guy, warts and all. 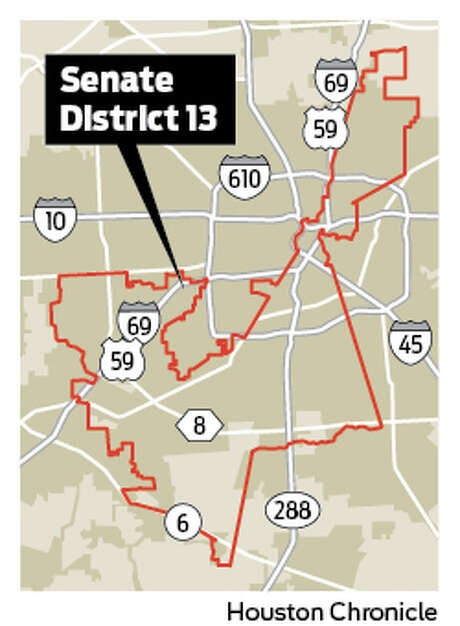 By the way, the Chron overlooked or ignored this unflattering NYT article from 2011 about Senfronia's skill at playing both sides, even when it comes to morally ambiguous issues.

My main question about this race centers around a projected whip count: the numbers of precinct chairs in HD 146 (Borris') versus HD 141 (Senfronia's) that are within SD-13's boundary lines.  I pulled the list from each House district's website and compared them to the Senate district's and counted 41 of Miles' and 18 of Thompson's.  Accounting for the fact that these chairs aren't necessarily sure things for their respective reps, that there are vacancies among the precincts, and that somebody's numbers -- mine or the state of Texas' -- might be off, Miles still likely has a 2-1 base vote lead over Thompson going into Saturday morning's election.

With 95 precinct chairs (or so) doing the electing -- and let's just say ten fewer than the 58 votes Miles is claiming -- he has enough to declare victory on the first ballot.  I do not think he'll win on a first ballot with four or five names on it, but he should prevail on the second.