Things I am glad I do not have to blog about 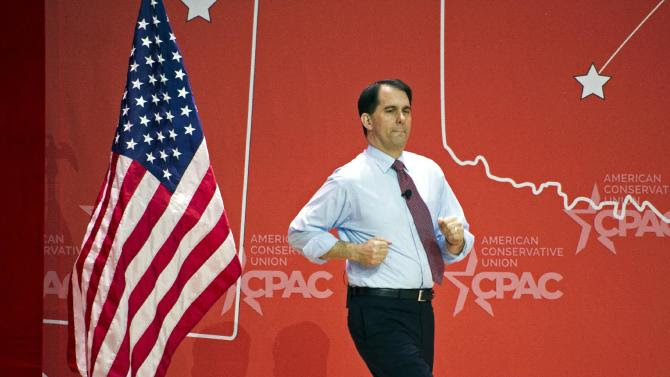 -- CPAC: Christie, Walker, Jeb.  Fuck all that.  Really.  Wouldn'cha rather go look at livestock at the Rodeo?  (You'll have to wait another week; this weekend is the BBQ cookoff that nobody is invited to except for a few special people.  RodeoHouston has long gone elitist.)

-- Rudy "A noun, a verb, and 9/11" Giuliani, James Inhofe and his snowball in Hell, and those homophobes at the Lege gaying themselves up without a clue.  Update: Oh yeah, Bill O'Reilly too.

Just waiting on the cartoonists to finish, then they'll be in the Funnies on Sunday.

-- Net Neutrality for the win.  I blogged enough about it anyway in the early days, when its fate was still uncertain.  Update: Oh yeah, the Keystone XL pipeline, too.  Oh wait, I did blog about that.  Nemmind.

-- Rahm Emanuel's runoff.  I probably will have to blog about that asshole eventually, seeing as how his experience is a cautionary tale for Hillary Clinton, now matter how it turns out in April for him.

Now if you'll excuse me, I need to try to get across town for breakfast and fireworks.

Update (2/28): A big nothing on the Garcia front as predicted, but former Houston Community College trustee Abel Davila did announce for District H, where Ed Gonzales is term-limited.  Davila is the husband of former HISD board member Diana Davila, and both have had some clouds of controversy swirling about them in the aftermath of the ethics investigations into both HISD and HCC a few years ago.
Posted by PDiddie at Friday, February 27, 2015