After a new Funny and an excerpt from EJ Dionne's "New Life for Labor" at Truthdig -- on the state of play this year -- my Labor Day Facts and Funnies from a year ago. (Has it only been 12 months since we had Mitt Romney to kick around?)

Be sure and thank a union thug today for your holiday. And your vacation time, and your healthcare -- especially if you still have all those. And like Neil says, tip time and a half while you're at it. (Actually I think holiday pay is double time, but I never quarrel with my brother when he's got his Zen on.)

Could this Labor Day mark the comeback of movements for workers’ rights and a turn toward innovation and a new militancy on behalf of wage-earners?

Suggesting this is not the same as a foolish and romantic optimism that foresees an instant union revival. What’s actually happening is more interesting.

Precisely because no one in organized labor expects the proportion of private-sector workers in their ranks to rise sharply anytime soon, unions, workers themselves and others who believe that too many Americans receive low wages are finding new ways to address long-standing grievances.

At play here is “Stein’s Law,” named after the late conservative economist Herb Stein who shrewdly declared: “If something cannot go on forever, it will stop.” The steadily declining share of our economy that goes to wages is one of those things.

As New York Times labor writer Steve Greenhouse has noted, until 1975, “wages nearly always accounted for more than 50 percent of our nation’s GDP.” But in 2012 they fell to a record low of 43.5 percent. Those who make the economic engine run are receiving less of what they produce. And it’s not because employees aren’t working harder, or smarter. From 1973 to 2011, according to the Economic Policy Institute, employee productivity grew by 80.4 percent while median hourly compensation after inflation grew by just 10.7 percent.

Last Thursday’s one-day strike of fast-food workers in dozens of cities is one of the new forms of labor creativity aimed at doing something about this. The folks who serve your burgers are demanding that instead of an average fast-food wage of $8.94 an hour, they ought to be paid $15. Assuming two weeks of unpaid vacation, this works out to $30,000 a year, hardly a Ronald McDonald’s ransom.

The protests have the benefit of putting low-wage workers in the media spotlight, a place they’re almost never found in a world more interested in the antics of Miley Cyrus and Donald Trump. “They want a raise with those fries,” the New York Daily News cheekily led its story on the strike. 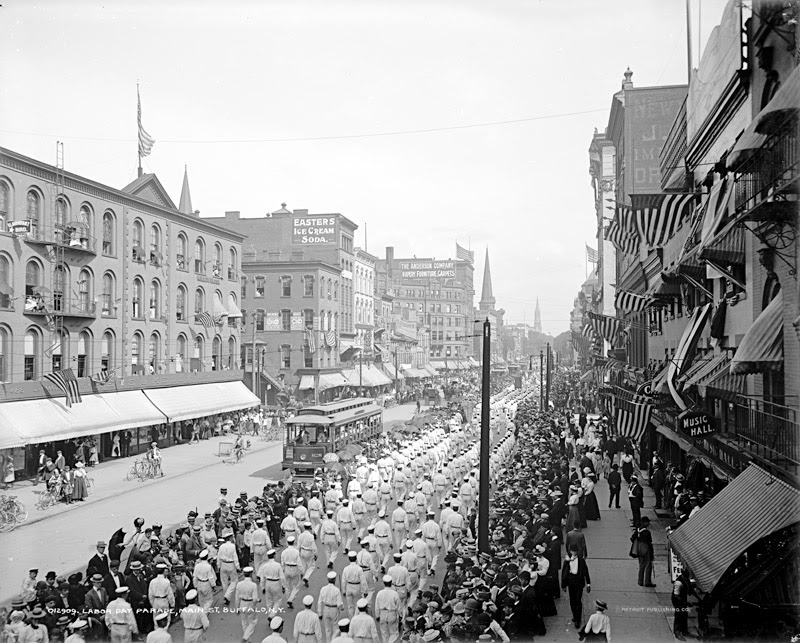 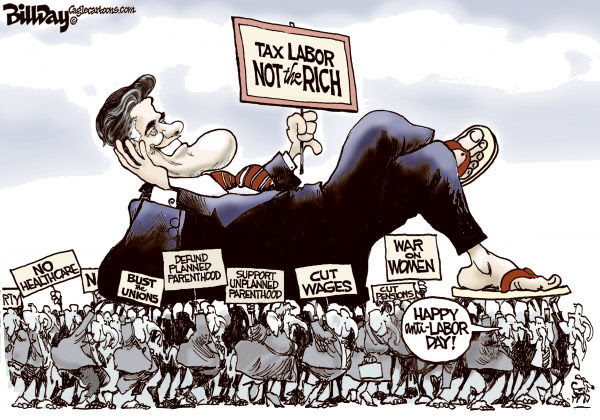