The past ten days have been a target-rich environment for the cartoonists. And the comedians...

"For several minutes after the ruling, CNN was mistakenly reporting that the Supreme Court struck down President Obama’s healthcare law. In response CNN was like, 'Thank God no one watches us.'"

"This activist ruling opens the floodgates, folks! If Obama can force you to get health insurance just by calling it a tax, then there is nothing to stop him from making you gay marry an illegal immigrant wearing a condom in a hydroponic pot farm powered by solar energy! And you know his buddy Roberts will make it all good by calling it a 'homomexual marijuana love-glove sun tax!'"

"In Louisiana, Republican Governor Bobby Jindal said he's just gonna refuse to implement Obamacare. So if you need an operation in Louisiana you'll have to pay for it the old-fashioned way: stand on a balcony, flash your tits and hope someone throws you money."

Keep in mind that you will have at least two other choices on your November ballot. 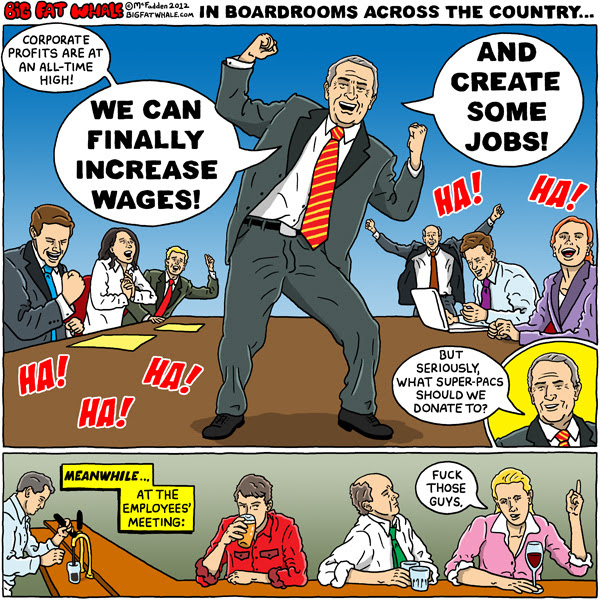