The Texas Progressive Alliance has a 'perfect' roundup of the best blog posts, Tweets, and news about and around Texas from last week ... as you can see from the transcripts. 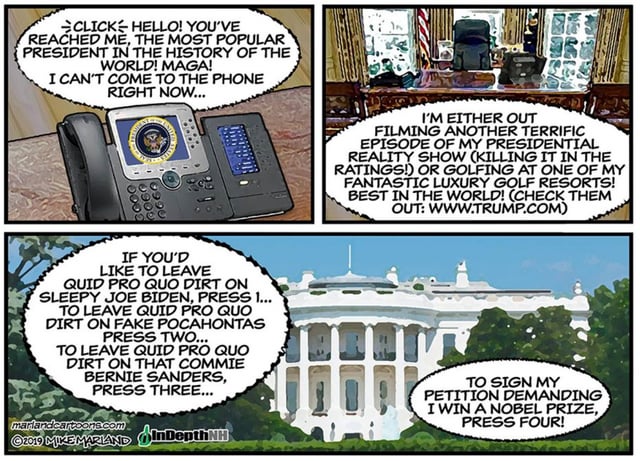 The Texas Tribune held their annual #TribFest, gathering every establishment politician, politico, and talking head, along with insiders, geeks, groupies and wannabes from across the country.  There was lots of sitting, talking, chatting, Tweeting, rumor-mongering, pontificating, scoffing, laughing, eating of tacos, and drinking of spirits ... followed by more guffaws and snorts.

Everybody who is allegedly anybody was supposedly there.

With so many of the state's political elites on both sides playing power glad-handing and ass-grabbing games (perhaps less of the latter than in years past), there was little for their reporters to cover beyond the relentless self-promotion and 'brand-building'.  But the Wrangle ropes the dopes anyway.

During appearances this weekend in Austin, including at The Texas Tribune Festival, House Speaker Nancy Pelosi and Cheri Bustos, the head of the House Democrats' campaign arm, lavished praise on Cuellar, and Bustos said more than once that she was not concerned about his reelection prospects.

"Henry Cuellar knows that district like the back of his hand," Bustos said Saturday at a briefing for reporters. "I completely support him. ... He has very good relationships with the vast majority of his colleagues -- who are supportive of him -- and I think he'll be fine."

Cuellar is being challenged by Laredo attorney Jessica Cisneros, who has the backing of Justice Democrats, the progressive group well-known for helping elect freshman U.S. Rep. Alexandria Ocasio-Cortez of New York. Cisneros is arguing Cuellar is too moderate [sic] for the 28th District, calling him President Donald "Trump's favorite Democrat." Cuellar is denouncing the challenge as meddling by out-of-state partisans who do not truly understand the district.

Speaking hours after Bustos at the festival, Pelosi was unequivocal in her support for Cuellar, who was in the audience.

Does this sound like a Democrat representing a D+20 blue district to you?


In other Republican incumbent news, Mac Thornberry becomes the sixth member of the US House of Representatives to join the #Texodus.

From the Dallas Morning News:

"Given the many challenges that America currently faces, this is the right time for a business leader to serve Texas and the country, rather than a career politician," Yancey said in news release. "Senator Cornyn has little support from conservatives across Texas. Senator Cornyn has frequently disappointed Texans with his strong alignment with both Mitch McConnell and [President Donald] Trump. He has shown repeatedly that he is a follower and a compromiser on the wrong side of an issue rather than a leader. ..."

Yancey is the chairman and CEO of Attacca International, an independent, privately held mergers and acquisitions boutique firm based in Dallas. He is the former co-owner of the Dallas Wings of the Women's National Basketball Association. ...

Not too long ago in a conservative galaxy far, far away, Yancey would be the perfect GOP senatorial candidate.  But these are Trump's Republicans now, and Cornyn -- who just a few short years ago was the embodiment of all that Yancey claims to be -- is today nothing more than a lickspittle to the powers that be.  Together with a pending Pat Fallon challenge from his right, we may finally see the depth of loyalty Texas Republican primary voters have to Big (SuckUp) John.

John Coby at Bay Area Houston reported from a protest near state Rep. Briscoe "Little Baby" Cain's home.  The TSTA Blog reminded that voters -- mostly independents and those not aligned with the two-party duopoly -- will have the last word on Trump's fate.  And Sanford Nowlin at the San Antonio Current examined the effects of impeachment on San Antonio-area Congressional races.

One of those groups, according to the Standard’s @jillianament? Suburban women voters. https://t.co/b89ikZXihi
— Texas Standard (@TexasStandard) September 27, 2019


With the first polling of Houston residents in the mayor's race now released, KHOU and HPM's Bob Stein break down the results. 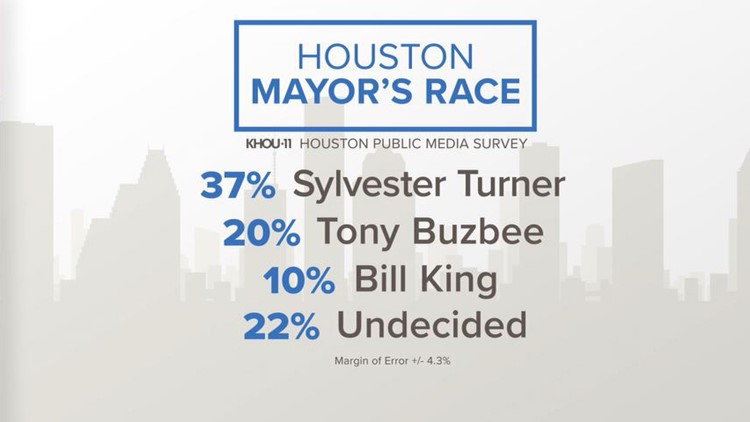 Kuff discussed what he perceived to be the motives behind several Texas counties' plans to raise property tax rates.  Tory Gattis at Houston Strategies answers the question as to whether one should vote in favor of the MetroNext 2040 referendum.

Texas, with its warmer climate and lower cost of living, isn't new to the issue of homelessness.

PDiddie at Brains and Eggs posted about the opening impeachment gambit and its impact on the Democrats' race for the White House, and also on the latest developments regarding the campaigns of Tulsi Gabbard, Julian Castro, and Elizabeth Warren.

Texas Rural Voices explains the Mueller report and why it's still important.

“They made it look like we were planning a peep show for kids. It would have just been a grandma dressing up and reading to kids on her time off.” https://t.co/TTn9MZxqde
— Texas Observer (@TexasObserver) September 29, 2019


Ajay Kumar spent 76 days on a hunger strike for his release from ICE custody, and he was freed this week.

A doctor who reviewed his medical records said he was at risk of death or permanent disability during the strike. https://t.co/xrSzTS5i77
— Texas Monthly (@TexasMonthly) September 28, 2019


And with that, we'll move on to some lighter, non-political postings.

Over the weekend, private space company SpaceX unveiled the prototype for its newest spaceship at its launch site on the Texas Gulf Coast: https://t.co/an71H8IoLl


SocraticGadfly dips into academia and says that conspiracy thinking is a new form of Gnosticism, an ancient religious movement that crossed Jewish, early Christian and pagan boundaries.

Many Texans' knowledge of our state's past is focused on the Texas Revolution and the time that we tried to extricate ourselves from the Union.

But scholars are producing more stories than ever before about previously untold parts of our history. https://t.co/jBKcykHJF9
— Texas Monthly (@TexasMonthly) September 26, 2019


I heard the artist talking about his work on @TexasStandard this morning on @KERA.
It was a very interesting conversation, y'all. https://t.co/hKgqVntgo5
— YFN Dentonista (@YFNDentonista) September 30, 2019


.@magresta: One of the most sought-after architects on the planet has brought the late Linda Pace's vision to life in San Antonio. @rubycityart opens in October, and there's a magnetic sense of curiosity about it across the state and beyond. https://t.co/pI6vInbjV8
— Texas Monthly (@TexasMonthly) September 26, 2019

In Brownsville, passionate locals are working to bring a dormant downtown back to life, and a new network of hike-and-bike trails is making the local natural attractions more accessible to cyclists and nature lovers. https://t.co/4LFJLSdgWO
— Texas Monthly (@TexasMonthly) September 26, 2019