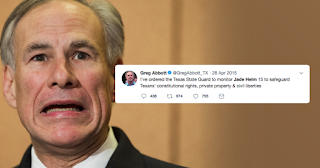 Both Justin Miller and Chris Hooks at the Texas Observer piled on Abbott for Jade Helm.  Miller ...

For anyone with at least one foot planted in reality, it was clear that Jade Helm 15 wasn’t actually an Obama-orchestrated Trojan Horse meant to implement martial law in Texas, take away all the guns and lock up political dissidents in abandoned Walmarts. But that’s the narrative that was drummed up, supposedly backed up by a U.S. military map that depicted conservative states Texas and Utah in “hostile control.”

... then Hooks (defenestrating the former CIA director who made the claim).

It’s also the case that Hayden, who last held an official position in the American intelligence community in 2009, six years before Jade Helm, has no reason to know anything about this, unless someone who knows has told him. But Hayden doesn’t claim that — he uses words like “I’m figuring” and “I think.” It sounds like conjecture. And it’s also the case that Hayden is an inveterate liar. He was a top intelligence figure during the Bush administration, and has spent his retirement as an apologist for torture and mass surveillance. When the Senate torture report was finally published in 2014, the committee dedicated a special 36-page appendix to documenting the ways Hayden had lied to Congress in his official capacity. There is no reason to believe anything Hayden says about anything.

Abbott had a pretty bad week over all, as former US Rep. Blake Farenthold told him he wasn't paying for no stinking special election in TX-27, and then the gov'nah got caught in another hyperbolic half-truth by PolitiFact (in the San Antonio Express News) about the contards' favorite boogeyman, George Soros.

Some special election results include Martha Castex-Tatum's victory in a nine-candidate field Saturday to represent District K in southwest Houston, and the re-election of Lewisville's mayor, Rudy Durham, with a runoff slated between a current and a former city council member. Meanwhile a runoff between two Republicans to complete the unexpired term in Texas House District 13 -- seven mostly rural counties between Austin and Houston -- will be held sometime this summer.  The Democrat came in third.  Former Grimes County Judge Ben Leman and Bellville businesswoman Jill Wolfskill are also in the May 22 runoff to fill the seat for the full term beginning in January, 2019.

In Euless, Salman Bhojani defeated a Tea Party candidate who was well-financed by maniacal statehouse Rep. Jonathan Stickland -- by just 37 votes -- for a seat on that city's council.  The Fort Worth Star-Telegram reported that his opponent's campaign attacked Bhojani for being a Muslim and a "lifelong Democrat", among other terrible things. 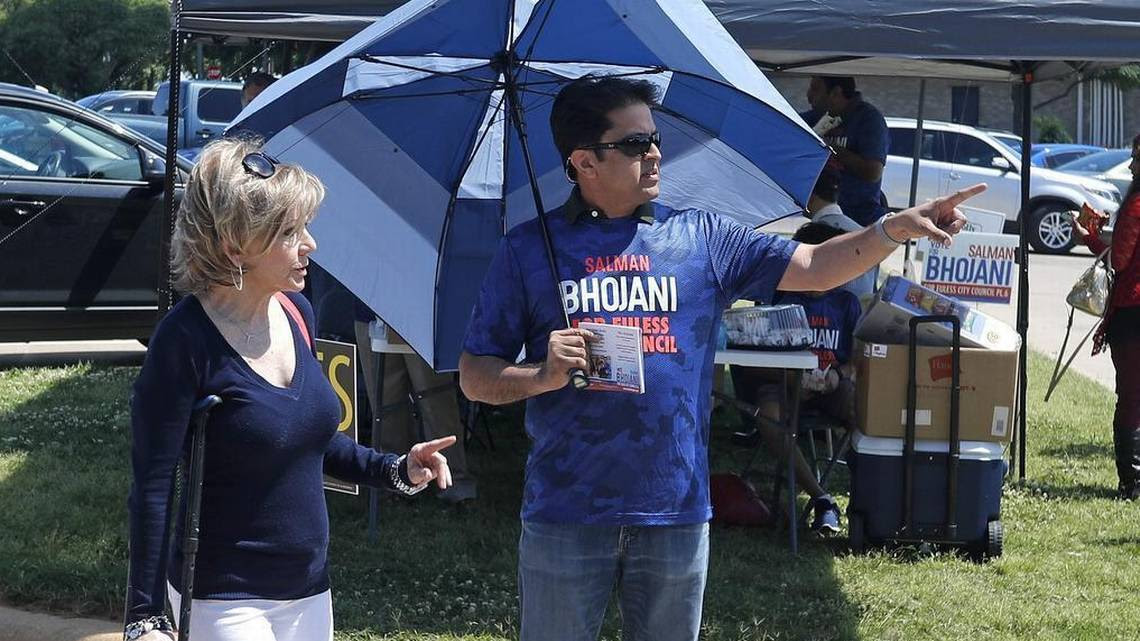 Brains and Eggs isn't too excited about the gubernatorial debate coming this Friday night, and Kuff interviewed the Democratic candidates in the primary runoff for CD22, Letitia Plummer and Sri Kulkarni.

At the Kay Bailey Hutchison Coliseum in Big D, where protests outside ruled the day as the NRA's national convention raged inside, Stephen Young of the Dallas Observer donned his hazmat suit and went in to hear Wayne Pierre proclaim that the end of the world is nigh.

The Rag Blog has news about 'Rhapsody in Blue', a convergence of culture and resistance politics, happening this Thursday in Austin and jointly sponsored by Progress Texas and the New Journalism Project.  And Downwinders at Risk advances a fundraiser for cleaner air in Joppa, Dallas' most enduring Freedman's Town. 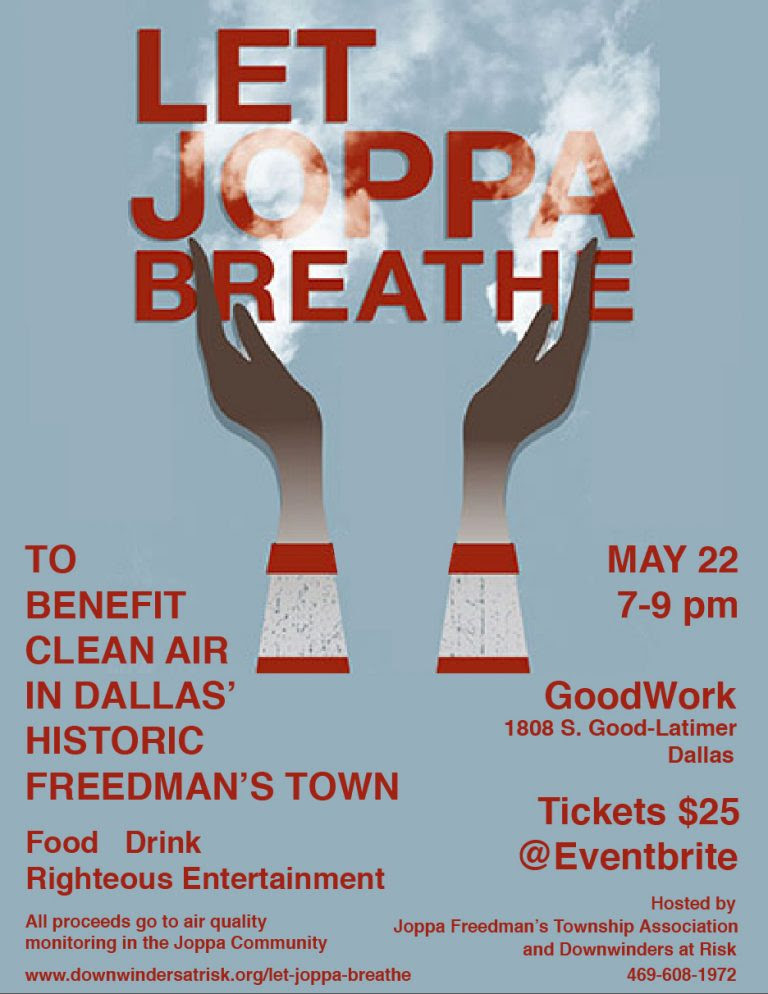 Ted at jobsanger -- who is an atheist -- found a poll that reveals most Americans of all religious persuasions object to the discrimination of LGBTQ people by commercial enterprises.

Whether they are destined to become pets, or boots, or meat in a market, Texas Standard reports that the smuggling of wildlife across the southern border is widespread, and most of the caimans, iguanas, and tigers that are are discovered entering Texas illegally are from Latin America.

Grits for Breakfast reminds us how shitty Ann Richards and Texas Democrats were on criminal justice issues back in the day.

Neil at All People Have Value offered his response to the note left on his car regarding his Democratic Socialists of America bumper sticker.

SocraticGadfly takes a break from politics to offer a salute to Astros nemesis and Rangers killer Albert Pujols on his 3,000-hit milestone.

And after a nearly-five-month blogging hiatus, Somervell County Salon returns with some Trump Swamp updates.
Posted by PDiddie at Monday, May 07, 2018