The Texas Progressive Alliance respects the sacrifice of those who have died serving their country on this day, but in the words of 'Redacted Tonight' host Lee Camp, would prefer to ...

(A)ctually respect the lives of our troops and human life in general (by demanding) an end to wars launched on false pretenses. Stop giving war profiteers endless airtime to spout propaganda. Ask why our government always has money for war but never for our homeless veterans.


These seem like simple requests and easy things for an allegedly peace-seeking nation -- a nation that would have many fewer war dead to memorialize in the future -- to accomplish. 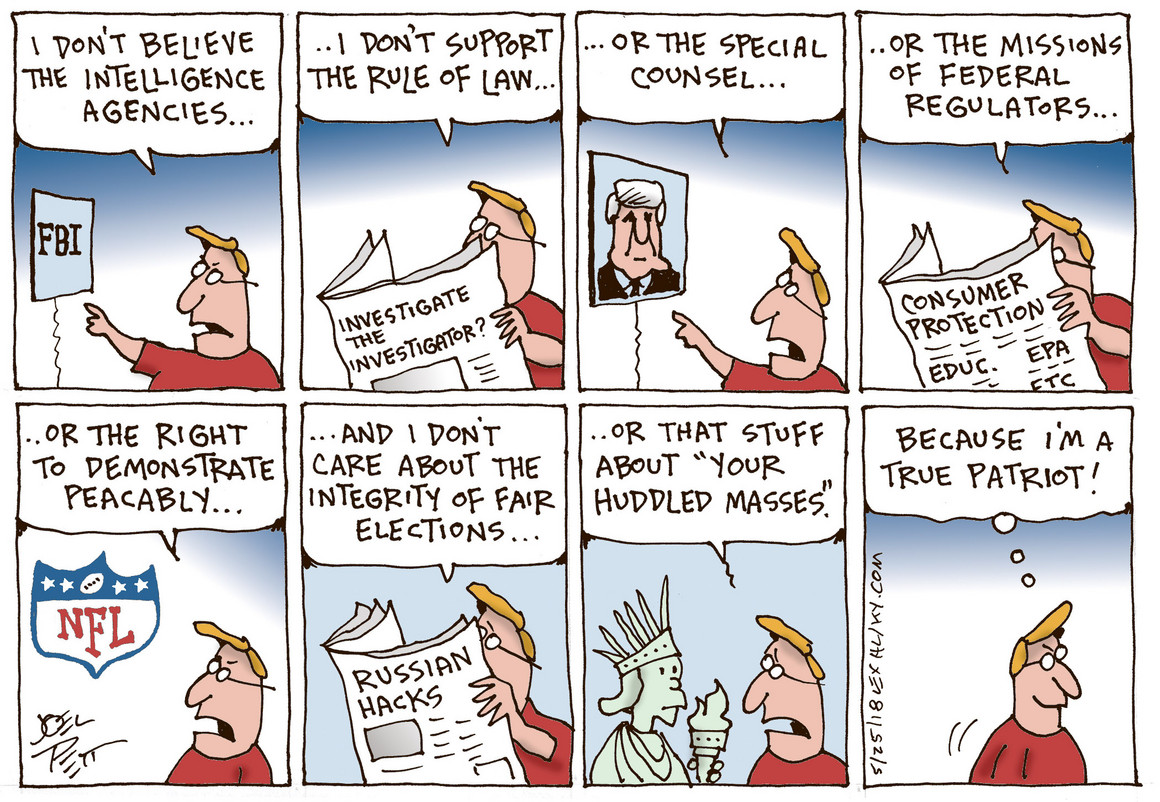 It's been less than a week since Texas primary runoff elections decided our November ballot, and RG Ratcliffe at Texas Monthly details the heavy losses in Lege races that the arch-conservatives at Empower Texans suffered, while Chris Hooks at the Texas Observer takes stock of the Texas Democrats' chances in 2018.  (tl,dr: suboptimal.)

Jon Tilove at First Reading dives deep into the dynamics of the governor's race, with the answer to the question James Barragán at the DMN is asking -- which candidate Latin@s choose -- being based on 'no mercy' or 'no más'.

John Coby at Bay Area Houston profiles three of the Democrats he likes running in Houston's Clear Lake region, and David Collins analyzes the surprising margin of Lizzie Pannill Fletcher's win in CD-7, and cautions against possible false extrapolations from it.  The Lewisville Texan Journal live-posted election results for their area, and PDiddie at Brains and Eggs publishes the poll from the Lina Hidalgo campaign showing her leading incumbent Harris County Judge Ed Emmett.

In two of the most sickening developments yet in the War on Immigrants, an unarmed woman was shot and killed in Rio Bravo, Texas by a border patrol agent; the incident was videotaped and uploaded to social media, and USCBP changed their story about it.  And with the news that HHS officials cannot account for the whereabouts of nearly 1500 immigrant children taken from their parents, placed in foster care, and are now missing, Somervell County Salon has a link to the Pew poll showing that those Americans who care the least about this are Christians.

Update: There is a problem with using the word 'lost' here; it might even be a good thing that these children cannot be located by the government:

Although there are concerns that some undocumented children are trafficked or abused, the ORR claims (paywall) that 85% of kids are placed in the custody of family members.

The story of the 1,500 missing children, Duffy notes, is being conflated with news that border patrol agents are increasingly splitting parents and kids who arrive in the US together, leading to extensive and traumatic separations. That’s a different issue: The “missing” kids showed up at the border alone. Confusing the two circumstances, and demanding an ORR crackdown, only jeopardizes the safety of the most vulnerable undocumented immigrants and could lead to more family separations, prosecutions by ICE, and deportations.


In the wake of the Santa Fe high school murders, Greg Abbott held three conferences, out of which came 22 suggestions for Texas high schools to prevent the shootings of our children and teachers in the future.  None of them were "common-sense gun safety legislation".  Relative to reducing the number of doors in public schools to cut down on the number of deaths, Harry Hamid has some suggestions on the education of Dan Patrick. 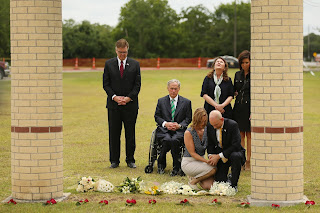 In another takedown of the failure of the War on Drugs, Scott Henson at Grits for Breakfast points out that making people too scared to call 911 when someone they know overdoses is not going to prevent overdose deaths.

As hurricane season 2018 begins, the after-effects of Harvey linger.  Texas Standard reports that Fort Bend County commissioners will sue the Army Corp of Engineers over mistakes made in managing the water in that area's Baker reservoir that caused severe flooding.  And Texas Vox read the US Chemical Safety Board's analysis that indicated the Arkema plant in Crosby was fully aware of the dangers of flooding prior to the hurricane. 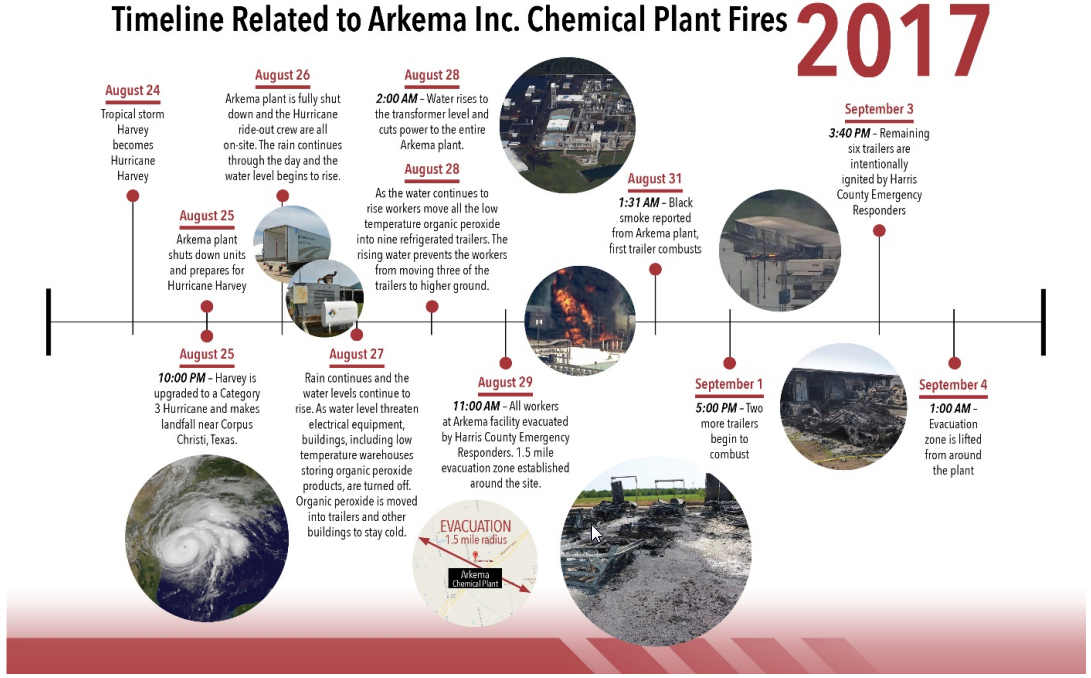 SocraticGadfly reviews Amy Chozick's "Chasing Hillary" and one-stars it for several reasons to save you the trouble.

Jim Schutze at the Dallas Observer is bemused that the State Fair of Texas got billed over $1200 by their lawyers to read one of his columns.

Martha Mercado at The Rag Blog was there as the Poor People's Campaign came to Austin.

And Skip Hollandsworth tells us about Jeff Pike, Texas' own Tony Soprano.
Posted by PDiddie at Monday, May 28, 2018