The Texas Progressive Alliance mourns the passing of former Texas Governor Mark White over the weekend.  A champion for public education, White ushered in reforms that still impact Texas schools to this day, including limits on elementary class size, a "no pass, no play" policy for high school athletes, and the first-ever statewide testing standards. 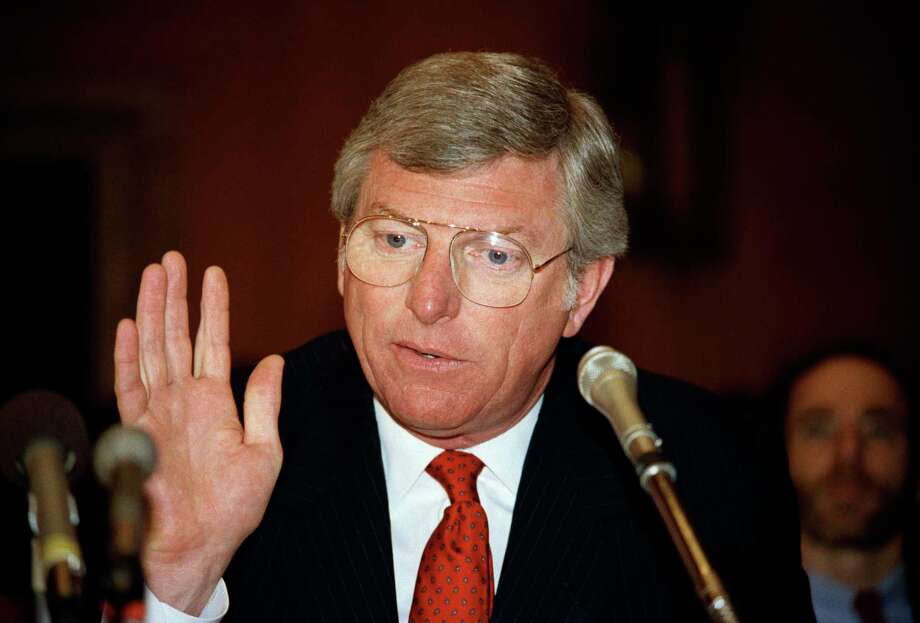 White will be eulogized by former president George W. Bush and Luci Baines Johnson, daughter of former president Lyndon Johnson, on Wednesday at a memorial service held at Second Baptist Church in Houston.  White will then lie in state in Austin's Capitol rotunda, with a second memorial service held there on Thursday.  He will be interred at the Texas State Cemetery.

Off the Kuff cast a critical eye at Chris Hooks' latest (and weakest) piece about Democratic recruitment for state offices.

In an environmental news roundup, SocraticGadfly wonders if the internal combustion engine's complexities will hasten its demise.

This fall, when someone asks if PDiddie at Brains and Eggs is ready for some football ... the answer will be no.

Stace at Dos Centavos applauds Harris County Sheriff Ed Gonzalez' discontinuance of the use of private jails, and makes the cogent point about elections having consequences for the rotten money bail system in the county.

jobsanger underscores that our nation's greatest shame is an inadequate healthcare system.

Texas Freedom Network's quotes of the week include a few from some highly embarrassed state Republicans.

The city of Lewisville and its school district join the growing chorus of Texas municipal organizations pushing back against the state legislature's attempts to override local laws with dictums from Austin, reports the Texan Journal.

Neil at All People Have Value offered his guide to activism in the Age of Trump. APHV is part of NeilAquino.com.

And here are some posts of interest from other Texas blogs and news sources.

With ten days left in the special legislative session, the Texas Tribune provides a comprehensive update on where things stand regarding Governor Greg Abbott's priorities.

'The Freest Little City in Texas', in the Texas Observer, tells the tale of a libertarian experiment in city government that went awry over taxes, debt, and some very angry people.

Some prison inmates will get moved into air conditioned cells ... after a federal judge set a deadline ordering the Texas Department of Criminal Justice to do so, reports the San Antonio Current.

Michael Li explains how the Texas redistricting case might play out.

Paradise in Hell wonders what the floor is for Donald Trump's approval rating.

The TSTA Blog calls for adult leadership in Austin.

Therese Odell wades into the latest revelations in the Seth Rich story.

Molly Glentzer pushes back against an article that had criticized Houston's mini-murals program.

Pages of Victory links to a piece that best explains why he left the Democratic Party.

And Harry Hamid collects a few parts from a passenger train.
Posted by PDiddie at Monday, August 07, 2017

Re Seth Rich, I'll be turning my Monday tweetstorm about Sy Hersh's big reveal and follow-up and fallout into a blog post.

What I have read is largely confusing to me. Cait Johnstone indicates he has two conflicting stories out and has castigated him for that.