It's always best to leaven pending calamity with a little humor, after all.  We're all hoping Harvey turns out to be that large invisible rabbit from that old Jimmy Stewart movie.  Probably he's going to show up as something considerably more real. 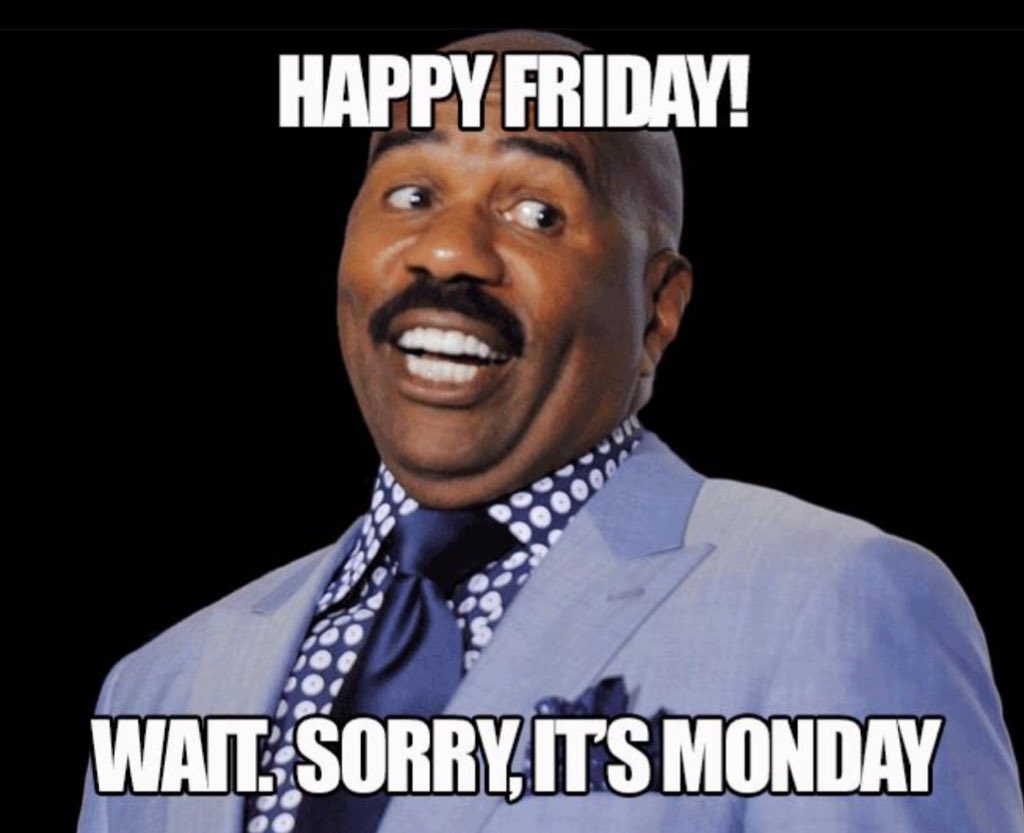 No, it's Friday, Steve.  All the way to Monday, and maybe a few days after. 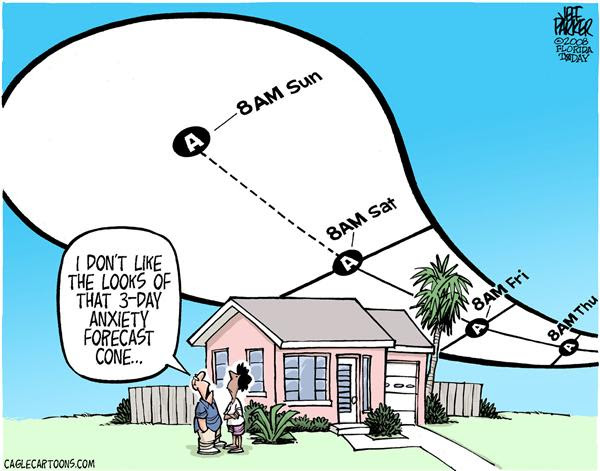 The petrochemical industry from Galveston to Houston is an environmental catastrophe waiting to happen, according to scientists who have used models to predict a worst-case scenario for the Gulf Coast. Roy Scranton, an assistant professor of English at the University of Notre Dame, described their efforts in a Times opinion essay last year.

Among the predictions from one modeled scenario: “More than 200 petrochemical storage tanks have been wrecked, more than 100 million gallons of petroleum and chemicals spilled. Damages for the region are estimated at more than $100 billion. More than 3,500 are dead.”

More seriously, things now look worse than before for y'all. Harvey backing up to the coast, THEN headed up it? Sorry, but looking ahead a few days, Abbott's right, or will be right by Wednesday or so and Houston and Harris County officials wrong. I'd be starting to pack bags while keeping a close eye on details of storm progress to decide whether to evacuate on late Wednesday, sometime Thursday or whatever. Add in that if Harvey stays at least partially over the coast, you're going to have a continual storm surge blocking rivers, creeks and bayous from draining.

Abbott is a stone cold fool. Trust me on this.