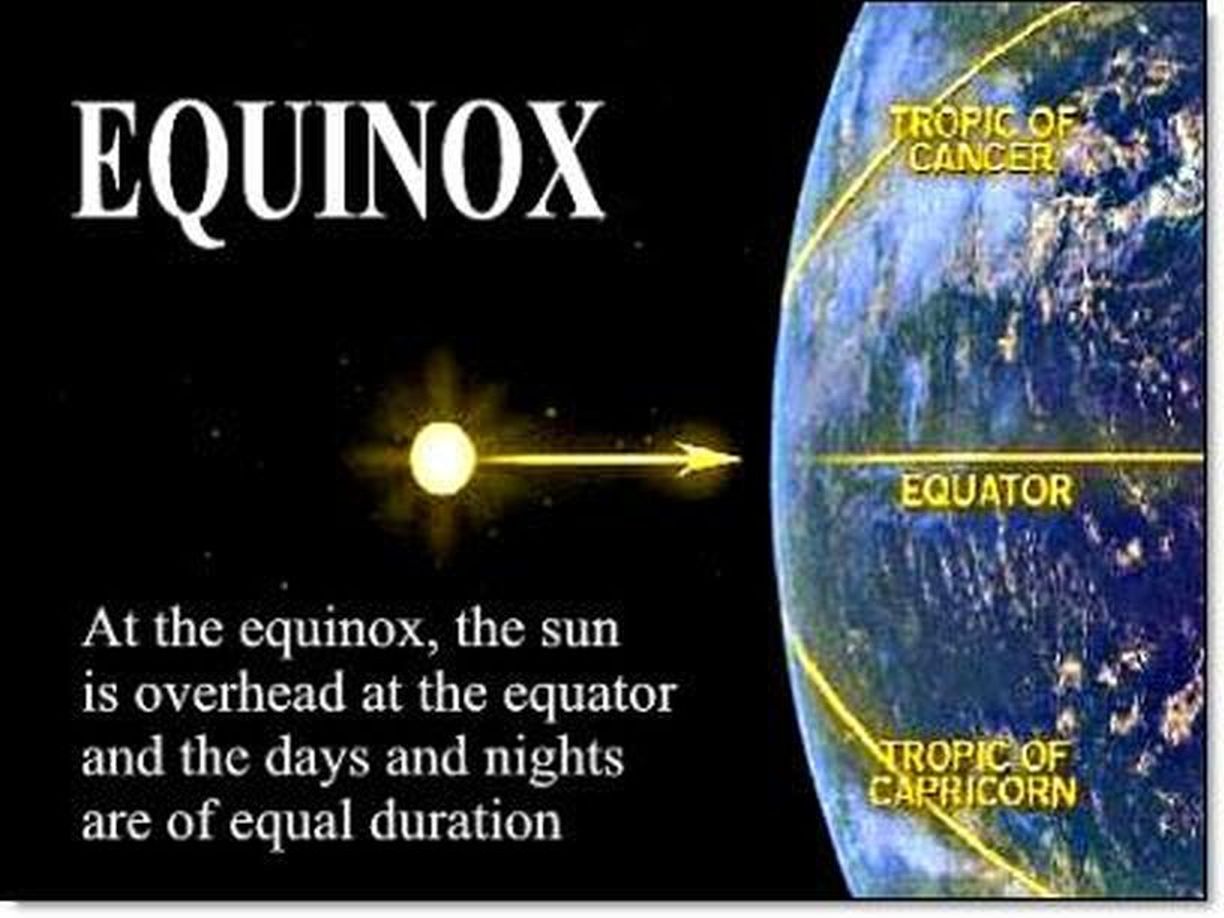 A whiff of the Eighties -- specifically Geraldo Rivera and Al Capone's vault -- accompanied Rachel Maddow's big reveal and subsequent letdown of Trump's tax returns last Tuesday evening, at least according to PDiddie at Brains and Eggs.  And Socratic Gadfly also took Maddow's fluffery (and Maddow herself) to the cleaners.

Off the Kuff covers the redistricting decision and what it all means going forward.

CouldBeTrue at South Texas Chisme links to the story about the four international bands scheduled to play at SXSW who were denied entry to the US, and other performers who had their visas revoked.

Easter Lemming reminds people that Pasadena, Texas has a chance to put voter discrimination behind them in their upcoming mayoral election.  He is busy working for Pat Van Houte's campaign.

MOMocrats follows up on the story that former US attorney Preet Bharara was investigating HHS Secretary Tom Price's stock trading at the time Bharara was fired.

Texas Vox reports that the US Nuclear Regulatory Commission is extending the comment period for its environmental impact statement on the proposed expansion of Waste Control Specialists' facility in west Texas, in response to public requests.

And Leopold Knopp at the Lewisville Texan Journal thinks you should just stay home and watch the original 'Beauty and the Beast' instead of the latest version in theaters now.

Anna Tinsley at the Fort Worth Star-Telegram writes about state Rep. Ina Minjares' bill intended to spare the canine and feline subjects of research and testing from euthanasia by offering them for adoption.

Jay Leeson at Burkablog has the backstory of Rep. John Smithee's bill to honor Nelda Laney, the wife of former Speaker Pete Laney.

Ashton P. Woods at Strength in Numbers explains how the Trump budget could affect you.

Somervell County Salon ruminates for the easily amused about MAGAmericans.

Johnathan Tilove at First Reading has some highlights of Will Hurd and Beto O'Rourke's bipartisan road trip, while Melissa del Bosque at the Texas Observer notes Henry Cuellar's slam against Trump's proposal to take border residents' land for the wall he wants to build.

Beyond Bones identifies seven native Texas bugs that you don't want to touch.

Shari Biediger at the Rivard Report found it not too difficult to cope with SXSW mobility without Uber or Lyft.

And Pages of Victory observes that even Fox News recognizes (by their own recent poll) that Bernie Sanders is the most popular politician in the country.
Posted by PDiddie at Monday, March 20, 2017