I'm not as old as the Stooges, but I'm old enough to remember when Republicans in Congress had some dignity.  Why, they weren't all lickspittles to the president, even.

The evidence is now clear that the White House and Devin Nunes, the chairman of the House Intelligence Committee, have worked together to halt what was previously billed as a sweeping investigation of Russian interference in last year’s election. “We’ve been frozen,” Jim Himes, a Democratic representative from Connecticut who is a member of the Committee, said.

The freeze started after last Monday’s hearing, where James Comey, the director of the Federal Bureau of Investigation, revealed that the F.B.I. has been investigating possible collusion between the Trump campaign and Russia since last July. Comey also said that there was no evidence to support Trump’s tweets about being wiretapped.

(Yesterday) the House panel was scheduled to hear from three top officials who had served under the Obama Administration: Sally Yates, the former Deputy Attorney General, who briefly served as acting Attorney General, before being fired by President Trump; John Brennan, the former head of the C.I.A.; and James Clapper, the former director of national intelligence. But last week Nunes cancelled today’s hearing.

“The Monday hearing last week was, I’m sure, not to the White House’s liking,” said Himes. “Since Monday, I’m sorry to say, the chairman has ceased to be the chairman of an investigative committee and has been running interference for the Trump White House, cancelling hearings.”


So much for checks and balances.  How many times must the same lesson be learned?  "It's not the crime, it's the coverup".  What are you hiding (or trying to help Trump hide)?

Since then, Nunes and the White House have kicked up a cloud of peripheral issues that have distracted attention from Comey’s testimony and that of Michael Rogers, the director of the National Security Agency; Nunes and the Trump Administration have essentially shut down the investigation. Last night, Adam Schiff, the ranking Democrat on the Intelligence Committee, called for Nunes to recuse himself from the investigation. “All of this has cast such a cloud on the public perception of his impartiality that I think it would be in his interest as well as the committee’s” ...

Since last Monday’s hearing, Nunes, who was a member of the Trump transition team, has spoken repeatedly about the issue of incidental collection, the intelligence community’s term for the communications of innocent Americans that can be swept up when the N.S.A. or other agencies legally spy on a foreign target. The Russian ambassador, a legal target of surveillance, was recorded talking to Michael Flynn, Trump’s former national-security adviser, who was a victim of incidental collection.

The White House and Nunes were clearly coördinating this strategy. A few days before the hearing, Trump seemed to offer a preview of it. In an interview on Fox News, the president said that he “will be submitting things” to Nunes’s committee “very soon,” and “perhaps speaking about this next week,” adding that “you’re going to find some very interesting items coming to the forefront over the next two weeks.”

Last Monday morning, shortly before the start of the hearing, a senior White House official (said), “You’ll see the setting of the predicate. That’s the thing to watch today.” He suggested that (author Ryan Lizza) read a piece in The Hill about incidental collection. The article posited that if “Trump or his advisors were speaking directly to foreign individuals who were the target of U.S. spying during the election campaign, and the intelligence agencies recorded Trump by accident, it’s plausible that those communications would have been collected and shared amongst intelligence agencies.”


Go read that piece in The Hill.  And keep in mind two things: when Nunes ran to the White House to tell Trump this, Cheetolini felt 'somewhat vindicated' for his allegations of being wiretapped by Obama, and he went somewhere besides Mar-a-Lago to play golf last weekend.  For the first time since he was inaugurated.

Sure enough, at last Monday’s hearing, Nunes asked in his opening statement, “Were the communications of officials or associates of any campaign subject to any kind of improper surveillance?” He continued, “The Intelligence Community has extremely strict procedures for handling information pertaining to any U.S. citizens who are subject even to incidental surveillance, and this committee wants to insure all surveillance activities have followed all relevant laws, rules, and regulations.” Nunes made it clear that Trump’s wiretapping claim was false, but he seemed intent on offering the President a fig leaf for the explosive claim. “It’s still possible that other surveillance activities were used against President Trump and his associates,” he insisted. The overwhelming majority of questions from Republicans at the hearing revolved around this issue.


Dunes set off these smoke bombs to protect his president at great loss to his reputation, whatever it may have been prior to his fully compromising it.  A hallmark of any Republican administration, but especially this one, is fealty.  Even if that means you fall on your sword when you are caught engaging in an obvious and perhaps criminal deception.  Like W Bush (Scooter Libby) and Reagan (Oliver North) and Nixon (Robert Bork, et. al.) before him, Trump and his ilk believe there is nothing they cannot do.  The difference -- and to be clear, this evolution began with Bush -- is that Congressional Republicans simply don't care if it breaks the law.

Read on through the rest of the developments Ryan Lizza chronicles at the first link.  It sorta feels like a constitutional crisis is coming down the tracks, particularly with a vote on a possible Supreme Court justice coming next week.

More from Jay Bookman, and the moneyshot:

Indeed, Nunes’ strange behavior, his constantly shifting stories and his seemingly panicked management style have made Trump look more guilty, even if he really isn’t. With his behavior, Nunes has also made it clear that we need an independent, nonpartisan counsel to investigate the increasingly troubling links between the Trump campaign, the Trump business empire and Russian intelligence operatives, and to give the American people a definitive account of what has happened. 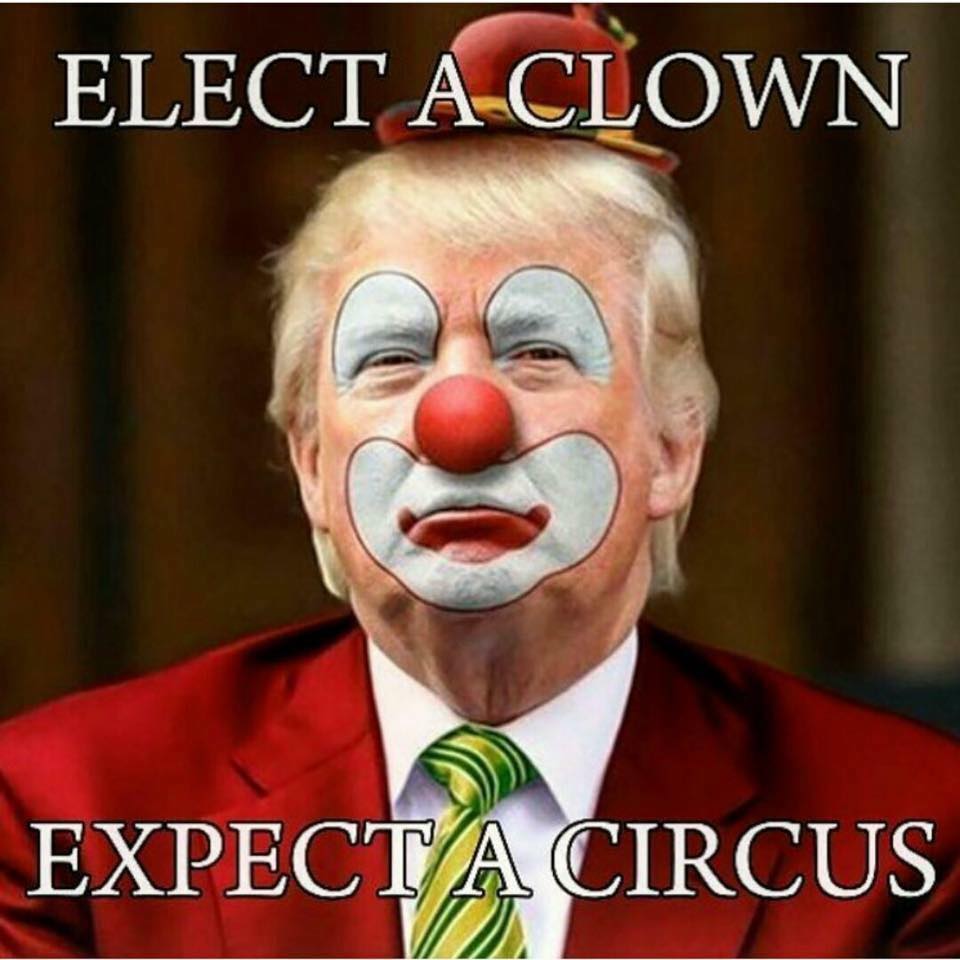 Update: "(I)t isn’t a good sign when a leading senator from your own party says you’ve lost all credibility and mockingly compares you to Inspector Clouseau."