With this week's lefty blog and news roundup, the Texas Progressive Alliance would like to know if Energy Secretary Rick Perry pronounces the word "nuk-ya-ler" or "new-clee-ur".

Off the Kuff looks at precinct data in Senate districts, which present some interesting opportunities next year.

Socratic Gadfly heard about President Obama's new book coming out, got a secret advance copy through The Dark Side and wrote up a quick review.

While most DC Democrats were focused on Trump's latest Russian affair, Bernie Sanders went to Mississippi to rally with Nissan autoworkers who've been abused by the automaker's plant managers there.   PDiddie at Brains and Eggs wonders when the Democrats who want labor's help in 2018 will start showing up to support the working class.

jobsanger uses the Texas Tribune's data to bar-graph the cost per vote to elect Texas Congressional representatives in the 2016 election.

In the run-up to yesterday's Harris County Democratic chair election (won by Lillie Schechter), John Coby at Bay Area Houston posted twice, about the candidates and about their campaign treasurers (or lack thereof).

And Neil at All People Have Value was once again out on the streets of Houston asking for kindness and respect for all.  APHV is part of NeilAquino.com.

The CERAWeek conference opens in Houston today.  It's a gathering of oil company executives as well as government officials of oil-producing nations, and there's more at stake than usual, as OPEC and some non-OPEC countries such as Russia agreed to production cuts at the end of last November in order to stabilize global oil prices.  That worked, but now that oil has risen back into the mid-50s, US companies are ramping up domestic fracking operations, and that threatens the game of Jenga they all began three months ago. 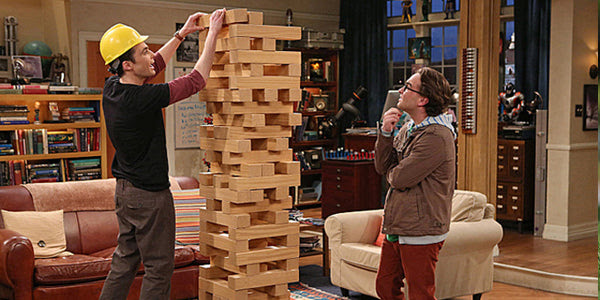 Exxon Mobil in particular has a lot at stake with shale plays, especially in the Permian Basin.  So there may be repercussions to the new petroleum world order, or there may be just some threats and bluster coming out of CERAWeek.  It's news worth looking out for, as speakers include author Daniel Yergin, EPA chief Scott Pruitt, and Canadian PM Justin Trudeau (keynoting on March 9).

The Midland Reporter-Telegram sees that US oil exports have already exceeded one million barrels per day, adding to the business opportunities for West Texas producers.

The San Antonio Express News (via Sayfie Review Texas) writes about two bills in the Texas Lege that aim to protect kids from the anti-vaxx crowd, and the Texas Election Law Blog analyzes two more bills that would limit voting.

Grits for Breakfast still opposes a law against texting while driving.

Texas Freedom Network notes that the public hearing for Senate Bill 6, aka the bathroom bill, is scheduled on the same day that a parade of prominent anti-LGBT speakers will join Greg Abbott, Dan Patrick, and Ken Paxton at a so-called “Pastors’ Briefing” at the state capital.

Somervell County Salon wants to know why Trump's babysitters are taking weekends off.

The Lunch Tray assures us that Betsy DeVos doesn't have the power to change the National School Lunch Program, but Congressional Republicans and other federal officials do.

The TSTA Blog reminds us that vouchers never truly go away.

And Houstonia has photos and a story about the history of the trail riders, who arrived in Houston for the Livestock Show and Rodeo.
Posted by PDiddie at Monday, March 06, 2017