The Democratic statewide judicial slate is a farce

Last week in this post I gave my old buddy Kuff a bad time about his unforced error linking to the wrong Betsy Johnson, the one who isn't running as the Democratic nominee for the Texas Court of Criminal Appeals, Place 5.  This week the Dallas Morning News editorial board -- perhaps in payback to the GOP for endorsing Hillary Clinton -- exposed nearly the entire D statewide judicial slate as a joke.  First, their kudos for the Republican in Place 5, Scott Walker (no, not that one). 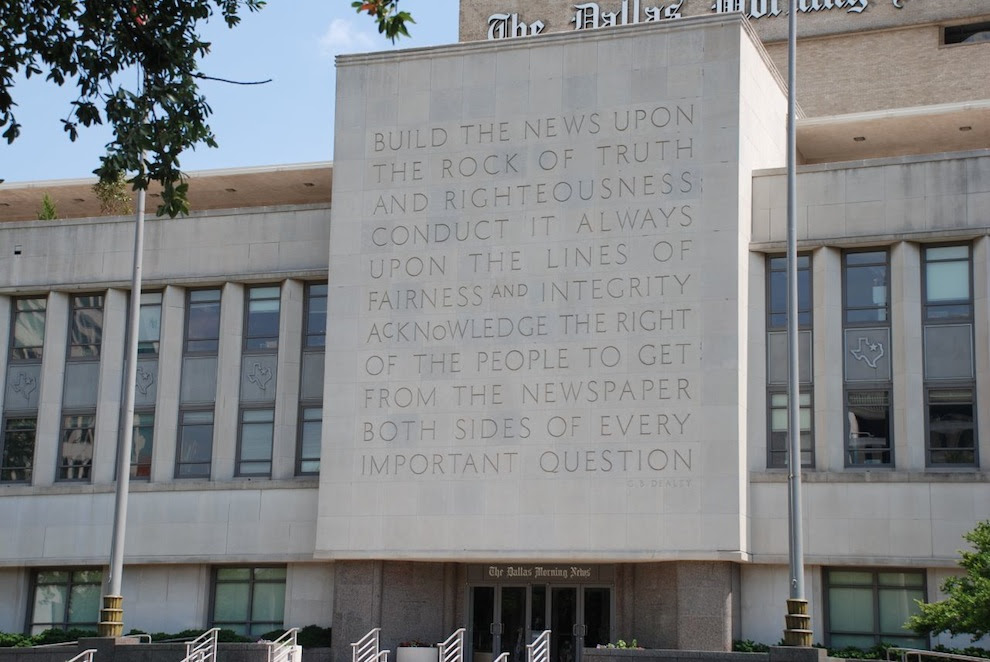 To our readers who have a natural inclination to generally favor Democratic candidates, please give these next few sentences great heed. A vote for Betsy Johnson, of San Antonio, who may or may not be earning a livelihood as a lawyer these days, strikes us as reckless.

She doesn't return our phone calls nor respond to requests to fill out a candidate questionnaire or attend an interview. She was removed from the Bexar County appointed attorney list by the criminal district court judges in June 2011 after multiple cases of refusing to represent defendants who declined to plead guilty.

Not only can we find no shred of evidence that she's qualified for this job, reports from the Bexar courthouse indicate her conduct was boorish and unrestrained.

This person is on the ballot for a single reason: to try to deny the Green Party a 5% capture and knock the party and all of its candidates off the ballot beginning in 2018.  Vote for Judith Sanders Castro if for no other reason than the worst of the duopoly in Texas badly needs the competition.  (With very little in the way of online presence herself, you might be reminded that she long ago paid a political price for fighting for Latin@ voting rights and the environment.)

The DMN similarly trashed the CCA Place 2 incumbent, Lawrence Meyers, who as it turns out is more of a death penalty advocate than Chief Justice Sharon "Killer" Keller.

Meyers, 68, was elected as a Republican but switched parties in 2013 for a failed run at the Texas Supreme Court, the state's highest for non-criminal cases. He remains the only Democrat in statewide office.

He since has formed something of a faction with conservative Presiding Judge Sharon Keller. Interestingly, while the appeals court granted an unusual eight stays of execution in 2015, Meyers, the court's lone Democrat, dissented on half.

This year, he was the only dissent to a stay for Robert Roberson III, whose attorneys argued that his conviction was based on "junk science" and false testimony. Meyers also unsuccessfully opposed the recent stay for Jeff Wood, sentenced to death despite not being the gunman in a 1996 convenience store killing in Kerrville.

In 2012, Meyers refused to pay a speeding ticket until an Austin municipal judge issued an arrest warrant. Last month, Meyers and some neighbors in Fort Worth tried to bar TCU students from parking near their homes with fake "no parking" signs until the city took them down.

Another race where sensible Democrats -- even those who have been scared into voting for Hillary Clinton just recently -- should be splitting their tickets.  (If you like your judges flamboyant in the Texas style, then the Green, Adam "Bulletproof" King Blackwell Reposa, is your man.)

Finally, the Democratic challenger for TXCCA Place 6 earns plaudits for being a good judge but demerits for being a truthfully lame political candidate.

Count Democrat Robert Burns among the critics who contend that the Texas Court of Criminal Appeals is too reflexively tough on crime. The question then is whether Burns should replace Place 6 incumbent Republican Michael Keasler.

This newspaper says no. This is not an easy call, since Burns, 52, is a strong Dallas County trial judge, by reputation and by Dallas Bar Association ratings. He runs an efficient court, and his rulings are well-reasoned.

Our problem is that his run seems half-hearted. He isn't raising campaign money, he expects to spend less than $1,000 for a statewide office, and he tells us he expects to lose.

That hardly makes a case to oust a judge with a background and resume' like Keasler's. If he won re-election, Keasler, 73, would reach the mandatory retirement age of 75 during the next six-year term; by law, he could serve only four years. Gov. Greg Abbott would appoint his replacement for the final two years on Texas' top appeals court for criminal cases.

He clearly has moved toward a more reasonable position, indicative of a judge who weighs the law more than ideology in reaching decisions.

In May 2012, for instance, Keasler shot down arguments from Abbott's AG office and wrote that death row inmate Hank Skinner should be allowed to have DNA evidence from the crime scene tested. "You really ought to be absolutely sure before you strap a person down and kill him," Keasler said.

I don't believe that Greg Abbott is capable of picking a qualified, dispassionate, unbiased jurist as Keasler has been -- by the DMN's account -- four years from now, and there's no Green in this race, so I'll be voting for the "indifferent Democrat" on the off chance that he can get lucky, overcome his own negativity, and that Hillary Clinton can find and reattach her downballot coattails.  (But if you're inclined to go Libertarian, Mark Bennett is IMHO a good enough choice.  He writes a great blog.)

It would generally be hard to argue with the Snooze on these takes, at least within the two halves of the duopoly.

Oh, and won't Susan Hawk be available to replace Keasler in four years?

Was that out loud?

Actually, maybe we could skip the middleman and just name Mari Woodlief?