-- Because the "most recent posts" feed in the blogroll to the right is jacked, I have switched it to alphabetical order until it can be fixed.  I prefer "most recent", but the alpha listing will enable you to more easily find something that you have followed here previously.  There's lots of 'T's because of 'The' and 'Texas", so be patient in searching.

-- I've also made several additions and subtractions, so there is considerably more fresh content and minority POV.  And fewer Shillbots.

-- Here are some photographs from the Standing Rock camp, the swelling group of protestors joining the Hunkpapa Lakota and Yanktonai Dakota -- and the support of almost one hundred other tribes -- opposing the latest response from the fossil fuel industry to work around the blocking of Keystone XL.  It's taking on a Camp Casey quality. 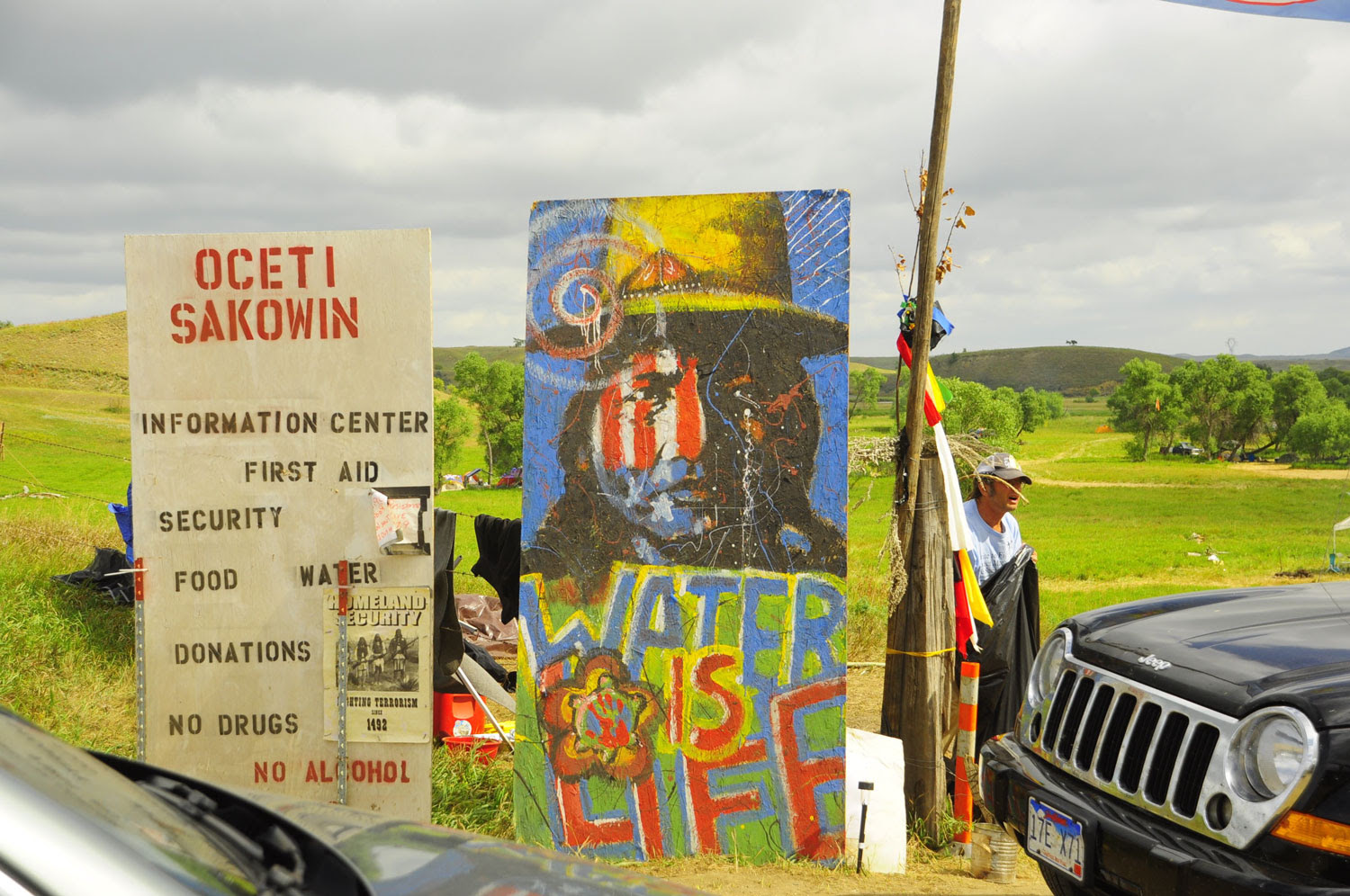 -- This is what the planet is up against.  It's the reason why you have Democrats, especially Texas Democrats, supporting fracking just as much as you do Republicans.  It does make that Peak Oil conversation look quaint though, doesn't it?  Do you think they'll be able to extract most of this vast supply of oil and gas for equally massive profits before we all fry?
Posted by PDiddie at Thursday, September 08, 2016