The Texas Progressive Alliance doesn't get paid for not working for Ken Paxton or George P. Bush as it brings you this week's roundup. 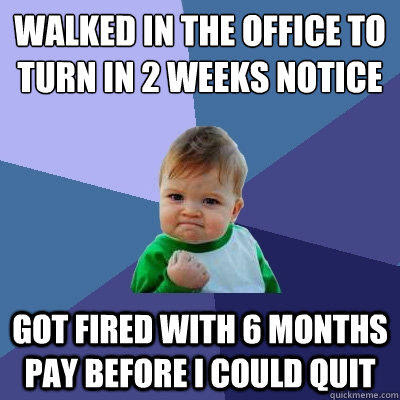 Off the Kuff just shakes his head at the Supreme Court punt on birth control.

Libby Shaw at Daily Kos explores the deep disconnect between the recently ratified Texas Republican Party's platform and the views of residents in Houston, the state’'s largest city. Political Divide: Texas GOP - Its braying buffoons and "penurious reactionaries" are not who we are.

Socratic Gadfly looks at the most recent imbroglio, or whatever, involving Dallas County DA Susan Hawk, and fires both barrels, saying she needs to resign AND the Dallas media needs to do a MUCH better job covering this issue.

The latest revolution update is posted by PDiddie at Brain and Eggs.

McBlogger says the Dark Ages have descended in Austin with the departure of Uber and Lyft.

Egberto Willies detailed his own bad medical experience to underscore the continuing problems with for-profit health care in the USA.

The Lewisville Texan Journal reviews the art show "Strictly Texas", on display there.

An oily substance covering the town of Mansfield, TX couldn't be blamed on pickles, by the account at TXsharon's Bluedaze.

Neil at All People Have Value walked around downtown Houston this week with a sign that called for us to respect one another. APHV is part of NeilAquino.com.

Trail Blazers reveals that like Ken Paxton, Land Commissioner George P. Bush has also been paying state employees not to work; the difference is he's paid them not to sue him or the department.

The WAWG Blog observes that the Gig Economy enables you to have the right to work for slave wages as your own CEO.

The Texas Observer's review of HBO's All The Way, the biodrama about LBJ, suggests a kindler, gentler, somewhat less crude portrayal of the nation's 36th president.

Robert Rivard excoriates the Supreme Court decision upholding the school finance system, and Better Texas Blog forecasts a scary future for Texas' children as a result of that ruling.

The Lunch Tray documents a falling-out between the School Nutrition Association and House Republicans.

Save Buffalo Bayou reports on the sieges of herons and the skewers of egrets.

And Pages of Victory is adjusting to his chronological age.
Posted by PDiddie at Monday, May 23, 2016