The Texas Progressive Alliance says that whether you buy a new mattress, grill a steak, go to the movies, or do nothing but rest, remember the reason for the seasonal holiday you're enjoying today. 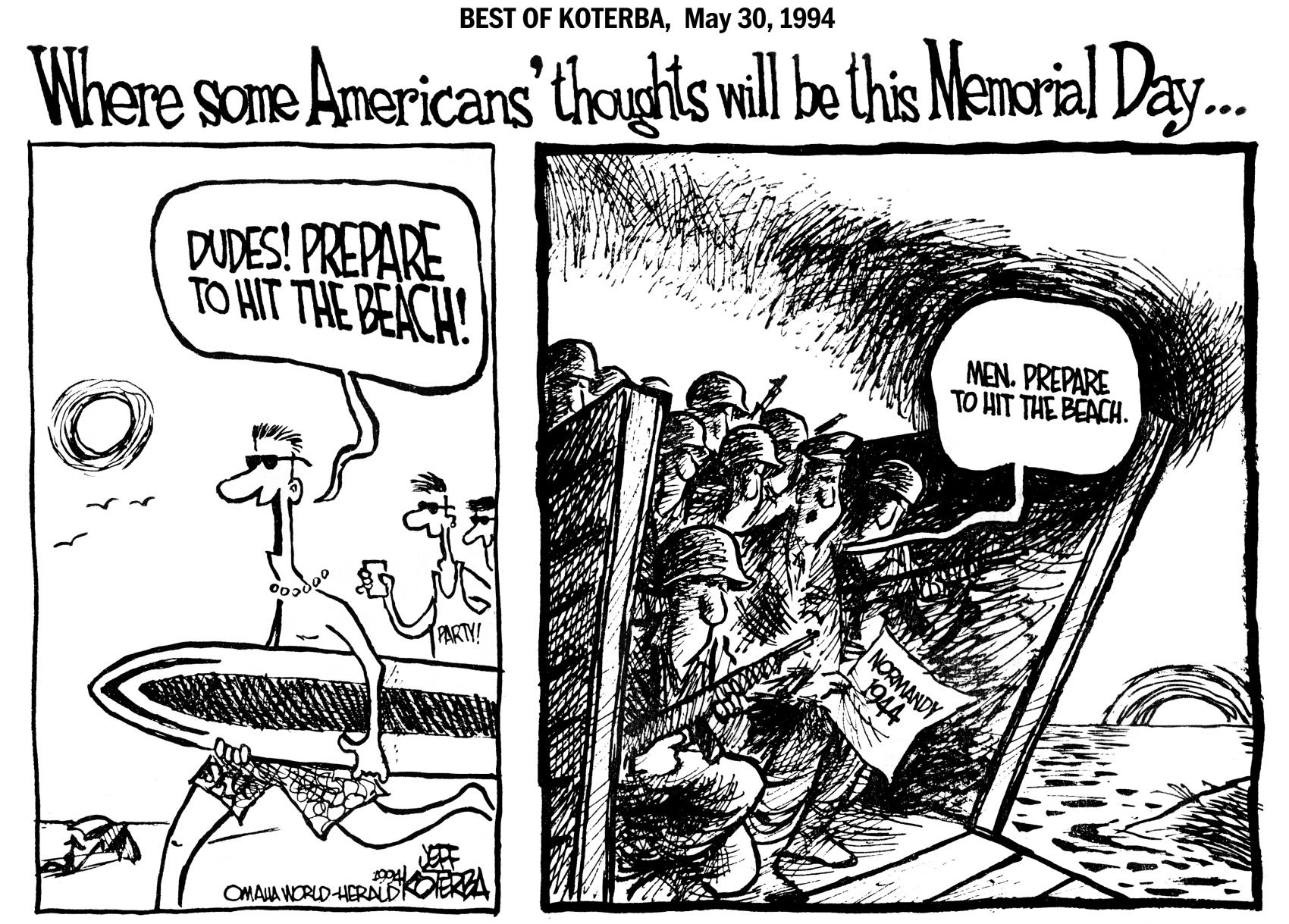 Off the Kuff rounds up coverage of Ken Paxton's latest anti-transgender lawsuit/publicity stunt.

Libby Shaw at Daily Kos remembers Ken Starr and his role as the Republican Grand Inquisitor during Bill Clinton's presidency.

Socratic Gadfly, looking ahead to the general election and his mentions already of "Plan B" and Green Party voting, takes note of what he calls anti-third party electoral bigotry.

Some incredible pictures of the sky were included with flood photos from Houston's most recent monsoon at PDiddie's Brains and Eggs.

Asian American Action Fund writes about the 2016 Asian vote with references to Alexander Hamilton and the Fair Housing Act, and Egberto Willies also passes along news that the community is moving toward the Democrats in record numbers.

John Coby at Bay Area Houston says that when it comes to the Texas electricity website, all we really have is the Power to Complain.

The Lewisvlle Texan Journal reports that the fish are biting, but you may have a little trouble finding a place to put your boat in.

In his ongoing efforts to demonstrate that life is fun and hopeful, Neil at All People Have Value posted a photo of some Kroger shopping carts aligned with palm trees in the parking lot.  APHV is part of NeilAquino.com.

Ashton Woods at Strength in Numbers keyboards an open letter to the Sanders campaign challenging their characterization of a meeting with HIV/AIDS activists.

Marian Wizard Vasquez at The Rag Blog, in her first dispatch from Belize, gets a glimmer of the 'colonial fatalism' that decrees "that's just the way things are".

Prairie Weather takes a look at the Clintons' "none of your business" trap.

The Dallas Morning Views asks whether we should question the public reputation of Chris Kyle by considering his resume' plagiarism.

LawFlog takes a look at another alleged threatening e-mail from US Judge Walter Smith, Jr.

And Pages of Victory fondly recalls attending the kiddie matinees with his brothers.
Posted by PDiddie at Monday, May 30, 2016