Texas blogs want to make it rain today for Wendy Davis.  I'm in. 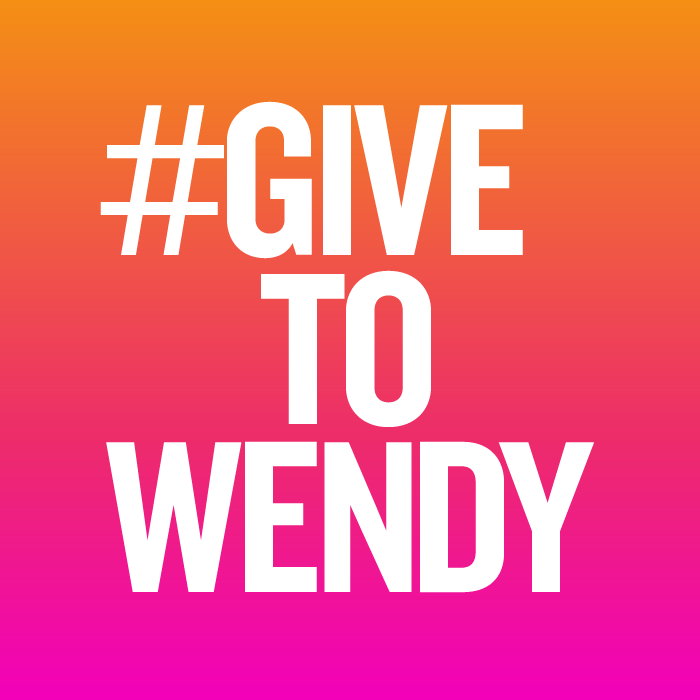 No pleading, no "we're doomed" desperation.  I'm as sick of that crap as you are.

On the heels of my full socialist rant yesterday, some are going to see a little hypocrisy in today's ask.  That's okay.  If we had a more progressive option in the governor's race --someone that had not chosen to go into hiding for whatever his reasons are for doing so -- I might be voting for that person.  Or even donating to his campaign, for that matter.  If you've been reading here for very long, you know I'm not a fan of least-worst choices.  Yes, Davis did vote in GOP primaries once upon a time, is partnered in a law practice with a former Rick Perry staffer, has supported legislation for helping frackers with their water problems, did run and win a couple of times in a conservative-leaning Fort Worth Senate district. (It includes Burleson, for Jeebus' sake.)

She's no flaming liberal, despite the caterwauling of the worst elements of the RPT.  What she is, is a fighter.  And I have supported the fighters going back to David Van Os in 2006, when he ran against Traffic for attorney general.

She has had more slime slung at her by the fine, upstanding Christian conservatives occupying the rural and exurban brambles than anyone in Texas anywhere.  This race has made Ann Richards versus Claytie Williams look like a playground tussle.

Wendy Davis has us.  And you.  Which is to say the 99% of hard-working Texans who don't drink Red Koolaid or watch Fox News.  Who don't wake up every single morning angry at Obama, or Ill Eagles, and don't go to church to listen to a nasty pastor spew bigotry from the pulpit.  All we want is for her to be able to keep fighting for all of the Texans who aren't Tony Buzbee, or David Barton, or for the love of Dog, Dave Carney.

So if you've read this far, it's time to click the link and throw some change in the cup.
Posted by PDiddie at Friday, October 17, 2014