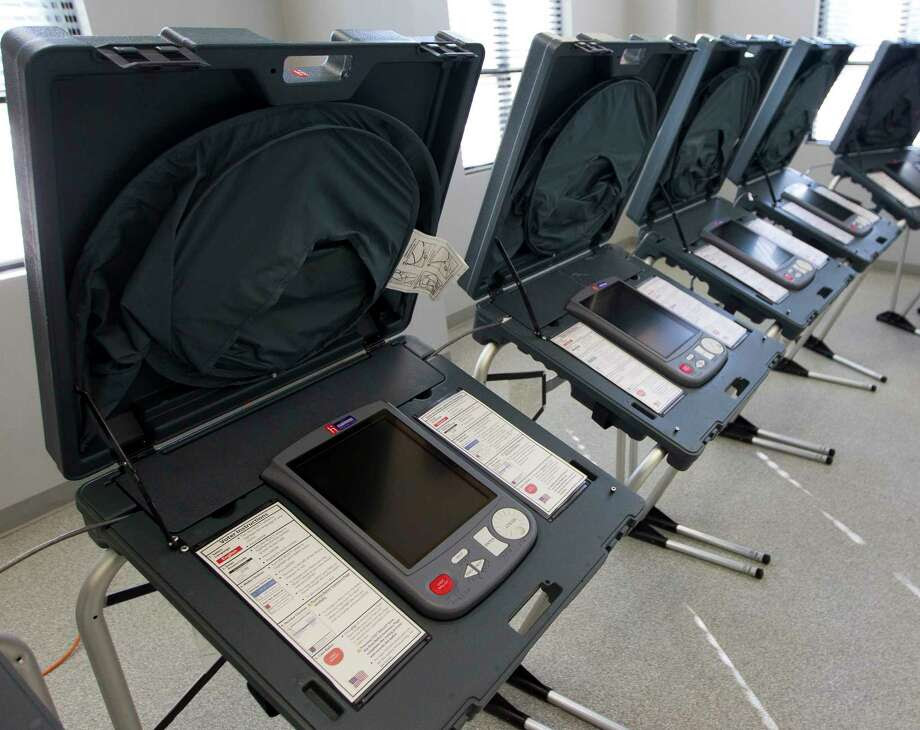 It's safe to disregard Charles' deep-in-the-weeds spreadsheet mumbling about local turnout and go to the Chronicle (!) for the bottom line.

The latest early voting numbers in Texas show just 119,000 voters our of 9.8 million in the 15 largest counties have sent in ballots either by mail or voted at early voting locations over the first seven days of voting.

Two years ago, in a similar non-presidential election cycle, 210,000 through the first seven days of early voting in those constitutional ballot measures.

In Harris County, 29,000 people have voted out of 2.2 million people according to the Texas Secretary of State's Office. Two years ago after the first seven days of voting, 82,000 had voted out of 2.1 million registered voters.


My Harris County spreadsheet from Stan "Fire" Stanart shows 37.6K EV and mailed ballots as of last night.  Even a non-math major from a non-Catholic school can see that we -- not the royal 'we', as in 'Democrats' (pointedly excluding progressive Democrats, mind you) or 'Astros', but we Texans, or maybe just us Texans who care about civics -- are seeing around a one-tenth of one percent turnout after the first week of early voting, with five more days (two in the can) and election day to go, here in H-Town and across the state.

The only word for that is pathetic.

So it's time to ponder what might happen if some or all of Houston's bond issues fail.  The consequences of the pension reform proposition ('A') have been widely fear-mongered by Mayor Turner, and the Republicans in the Lege have succumbed to it, so I see little to no chance of that result causing widespread panic across town.  My barometer of vox populi, my Nextdoor neighbors (Westbury, Willowbend, Meyerland) seem heavily inclined to vote against the rest, which happens to be the conservative position.  Not a good outcome for Turner's policy or politics, but not cataclysmic.  The bond lawyers would have a less-Merry Christmas, and the mayor and council can probably find a way to shuffle incoming Harvey funds around where they think they need them.

So we'll see.  Update: The Chron's Lisa Falkenberg seems a little nervous about Prop A, and pulls out the pom-poms to push voters to support it.  If there is a quantifiable reason -- not some gut feeling based on ghastly low turnout -- that she would be worried enough about to opine in pleading fashion, then the city is in deep (Harvey-related contaminated) silt.

I need to blog about the Russians; that's coming.
Posted by PDiddie at Wednesday, November 01, 2017

Out in the hinterlands, it's light too.