Democrats turned it up 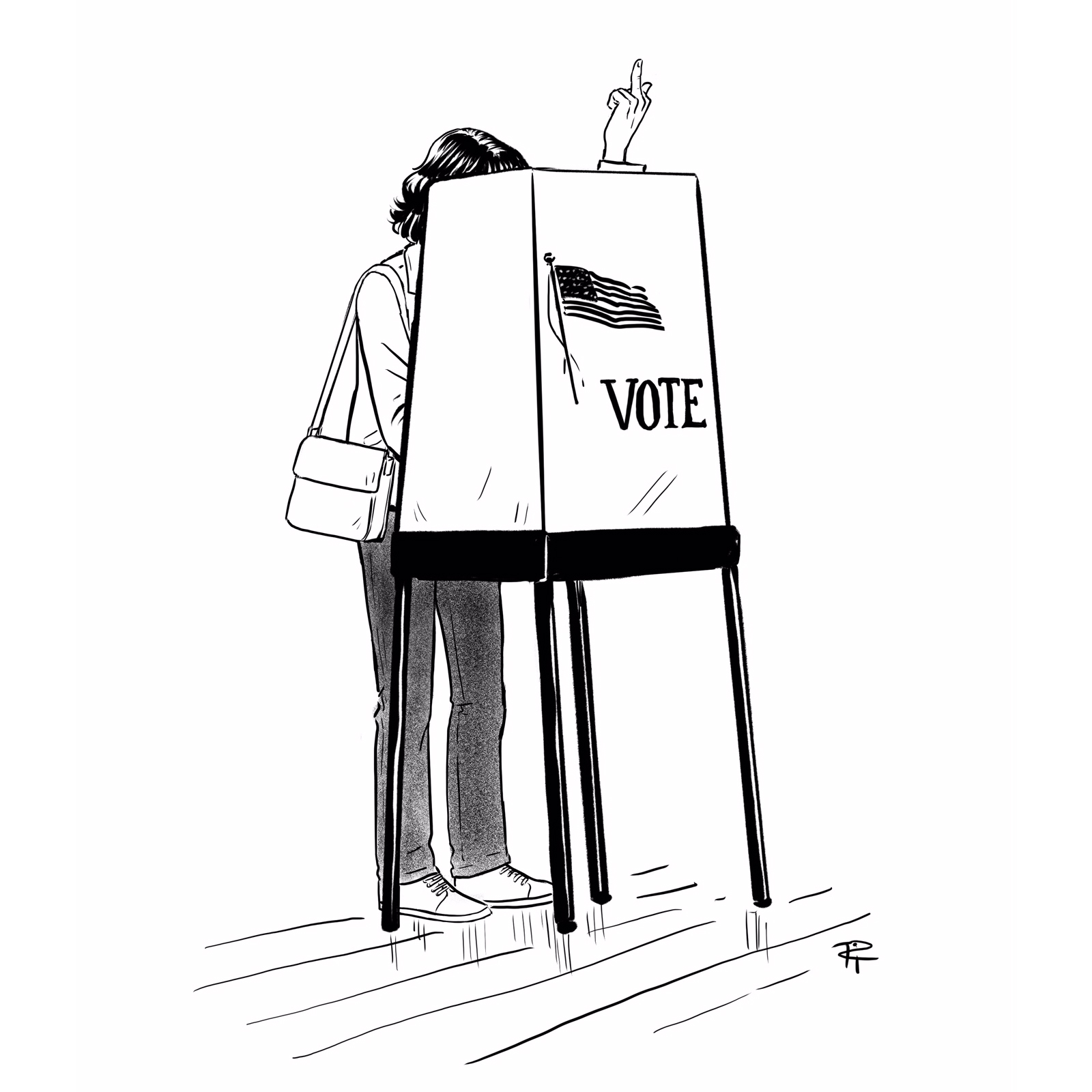 Voters delivered their first forceful rebuke of President Trump and his party on Tuesday night, with Democrats exploiting Trump’s deep unpopularity to capture the governorships in Virginia and New Jersey and make significant inroads into suburban communities that once favored the Republican Party.


Gillespie, the former RNC chair and Bush-ite, went for the Trump faction without invoking Trump's name.  The Commonwealth wasn't going for it.  The race was close but not as close as the polling predicted.  Gillespie is a two-time loser after getting eked out by Sen. Mark Warner in 2014.

Northam isn't at all progressive, and almost fumbled this win away in the closing days, so to exceed polling expectations reveals a superior ground game.  In other neoliberal news, Goldman Sachs replaced Fat Bastard.


In New Jersey, Philip D. Murphy, a former Goldman Sachs executive, won the governorship, according to The Associated Press, by a vast margin that brought an unceremonious end to Gov. Chris Christie’s tumultuous tenure.

In both Virginia and New Jersey, voters rebuffed a wave of provocative ads linking immigration and crime, hinting at the limitations of hard-edge tactics in the sort of affluent and heavily suburban states that are pivotal in next year’s midterm elections.

The blue team extended the gains down the ballot in Virginia.

Democrats won legislative races across the Old Dominion, putting control of the House of Delegates—not generally expected to be up for grabs—within Democratic grasp. Bob Marshall, a particularly outspoken anti-LGBT conservative, was defeated by Danica Roem, who becomes the first openly transgender legislator in state and U.S. history.

The guy that introduced a bill that would allow anyone who held a Virginia state license to be able to refuse service, on moral or religious grounds, to an LGBT person ... was defeated by a trans person.  By ten points.  I believe that's called karma.

Once more from the NYT.

Representative Scott Taylor, a Republican from Virginia Beach, said he considered the Democratic sweep in Virginia a repudiation of the White House. He faulted Trump’s “divisive rhetoric” for propelling the party to defeat, and said he believed traditionally Republican-leaning voters contributed to Northam’s margin of victory.

“I do believe that this is a referendum on this administration,” Mr. Taylor said of the elections. “Democrats turned out tonight ... "


... and in many other states.  The diversity of those elected was heartening.

Seattle also elected their first female mayor since the 1920s, a lesbian.  And this:


A candidate for the Virginia House of Delegates whose fiancé was shot and killed on live TV ran and won on gun violence prevention.https://t.co/74vn4y79Q2
— CAP Action Guns (@CAPActionGuns) November 8, 2017


Houston and Texas' ballot initiatives passed with flying colors.  There'll be a runoff in my HCC trustee race between the Republican-voting auto broker, Gene Pack, and my choice, Pretta VanDible Stallworth.  If you want more on the local angle you probably know where to find it.  Of greatest significance to me, hyper-locally, is the result in The Woodlands Township Board of Directors, Place 7, which was won by Carol Stromatt over incumbent Laura Fillault.  Here's the report:

Stromatt, who fended off a fake campaign flier falsely attributed to her and a barrage of robocalls from the Texas Right to Life PAC during the last week of the race, said she credited her victory to "integrity, hard work, [and] people who care about this community."

Fillault, who lost by 312 votes, was emotional after the loss and refused to comment for this article. The incumbent was ousted from office after serving only one term. Fillault had drawn unwelcome attention to herself in the past several months after posting a series of questionable Tweets on her Twitter account, using foul and abusive language towards other Twitter users.


The Woodlands, for anyone unfamiliar, is baboon's-ass red.  The Montgomery County Democratic Party lists Stromatt as a precinct chair.  She won 53-47 over the deranged Republican who drew support from MQS and the statewide anti-choice lunatics who played the baby-killing card.