With Easter eggs collected, baskets and fake plastic grass all put up, and stuffed bunnies and lawn crosses ready to be stowed away, the Texas Progressive Alliance hopes that our state can learn the lesson of the Indiana debacle. 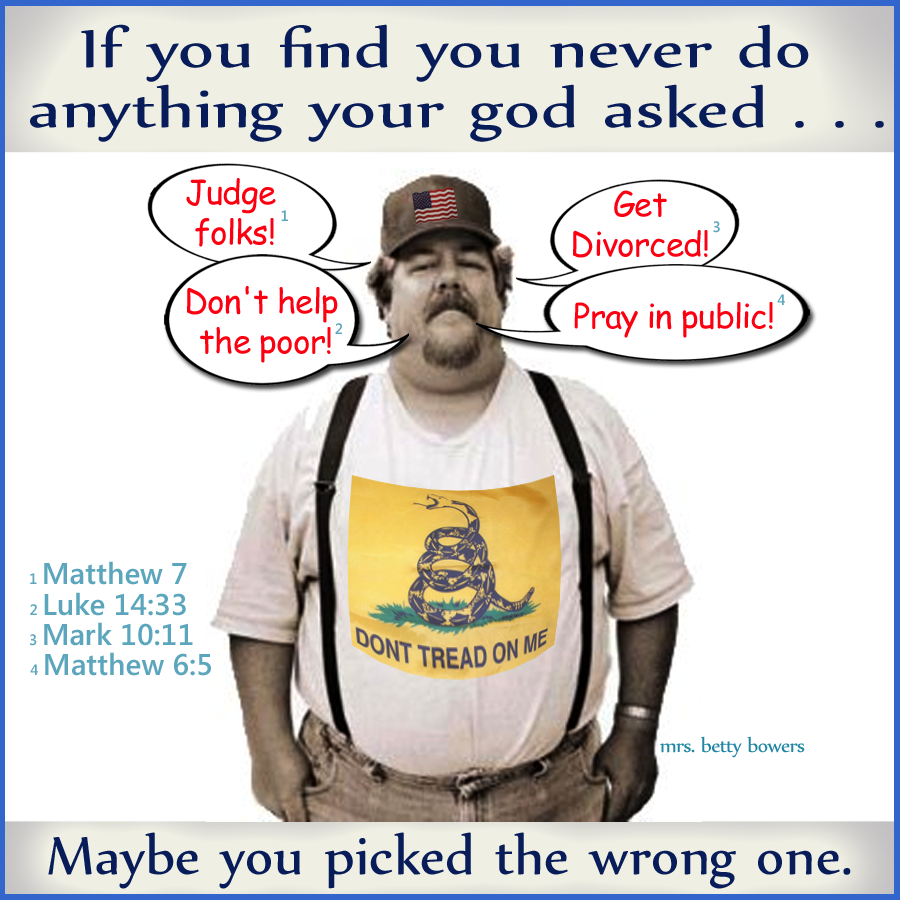 Here's the round-up of lefty blog posts from last week.

Off the Kuff compared Greg Abbott's performance in heavily Latino districts to that of Rick Perry in 2010.

Libby Shaw, writing for Texas Kaos and contributing to Daily Kos, is absolutely stunned to learn Texas elected a crook as its top cop. Not. The Texas attorney general is an "admitted law breaker".

Nonsequiteuse explains to Rep. Stuart Spitzer -- the Kaufman Republican who bragged about his sexual history on the floor of the Texas House of Representatives during debate on a budget amendment -- that virginity and abstinence aren't the same thing, and neither will protect a person from all methods of HIV transmission.

Bluedaze noted that Rep. Drew Darby and the authors of HB 140, the bill intended to allow the state to overrule city ordinances regulating fracking, told an inconvenient truth.

Dos Centavos commends Durrel Douglas, a candidate for Houston city council who opposes SB185 (the "show us your papers" bill in the Texas Lege) and has urged Council's involvement.  That's well ahead of any mayoral candidate to date.

A conversation between Sen. Elizabeth Warren and JPMorganChase CEO Jamie Dimon from 2013 provides a clue as to what's wrong with everything, according to PDiddie at Brains and Eggs.

Neil at All People Have Value said look at things you see in everyday life because they are interesting, and use as few words as you can. APHV is part of NeilAquino.com.

And here are some posts of interest from other Texas bloggers.

Grits for Breakfast rounds up news stories about the failure of the latest "border surge".

Unfair Park watched the Dallas mayoral debate, and observed that voters seem to be hip to the Trinity Toll Road con.

The Quintessential Curmudgeon called out the Amarillo Globe News for its hypocrisy.

Carol Morgan blogged about "potty parity" and other useless bills at the Lege.

Elizabeth Rose saw the signs of discrimination in the Deep South as a child, and she sees them today in Indiana.

RG Ratcliffe rounds up a week of Texas political scandal.