"Under Romney, dogs are given the freedom to feel the wind in their fur. But under Barack Obama, man's best friend has been forced into government-controlled vehicles..." 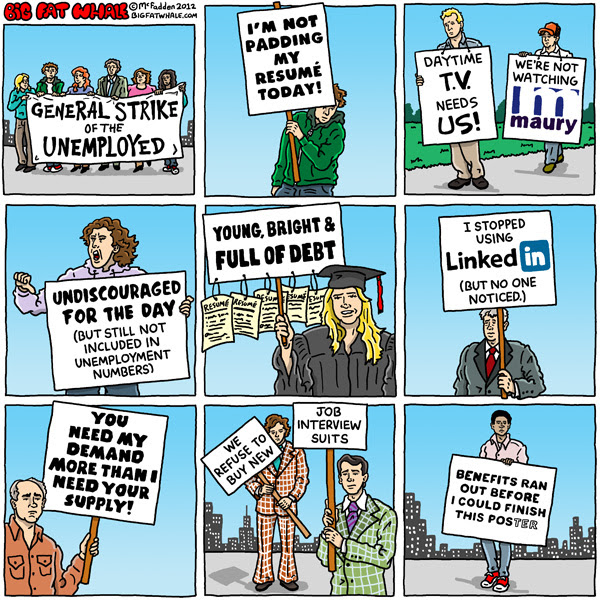 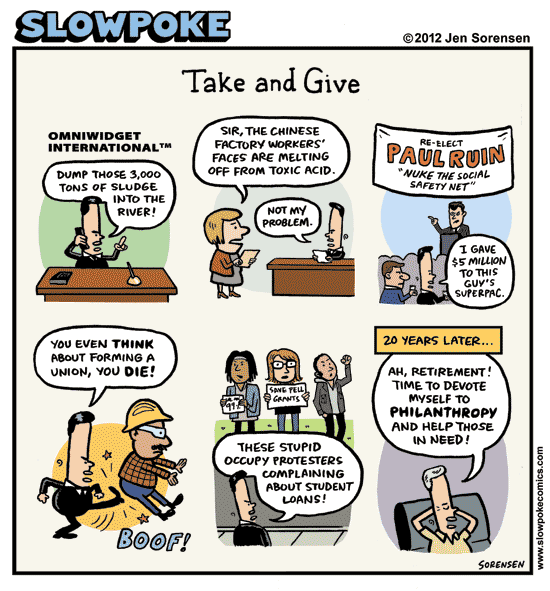 I recently finished Robert Frank's Richistan, which provided the inspiration for this one. If you aren't familiar with the book, it's about the hermetically-sealed reality inhabited by today's ultrarich. Trust me, it's even worse than you think. Frank is far too blithe about political corruption, but otherwise the book is a fascinating read. Some of the people described are real pieces of work.

I don't wish to impugn the many good philanthropists out there. I'm talking about the jerks who spend their lives making things difficult for ordinary people, the suddenly feel a pang of noblesse oblige to "do good." Like, maybe if Mr. Aristopants didn't fight environmental laws to reduce cancer-causing pollutants, his money wouldn't be needed so much by that children's cancer camp. It is, like so many things, a cycle of absurdity.