Today the Republican-controlled statehouse moved quickly to outlaw a woman's right to make her reproductive choices, and to criminalize the actions of those who would assist her in doing so.

BREAKING: The Texas House just voted to pass #SB8, one of the most extreme abortion restrictions in the nation. The bill would ban abortion at 6 weeks, before most people know they’re pregnant.

The fight over this unconstitutional ban is far from over. #txlege #TXDeservesBetter


The bill is designed to be challenged at the SCOTUS, in a direct threat to Roe v. Wade with the new conservative justices -- installed by a corrupt US Senate process and its former leader, Mitch McConnell -- standing by, ready to strike it down.

When the previous president outsourced judicial selection to the Federalist Society, everyone understood that McConnell's long game of blocking Obama's bench appointments had paid off.  And Senate Democratic leadership declined to pay it back, allowing Moscow Mitch to pack the courts, which included ram-rodding the abominable Amy Barrett onto the Supreme Court just a few weeks after the death of Ruth Bader Ginsberg.  Barrett's well-known beliefs on this issue is the linchpin.

Their scheme is coming to fruition.  There have been many players and many circumstances that got us to this point, but do not discount the subtle, conservative extremism of the still shiny-new Speaker of the Texas House, Dade Phelan.

A number of states have already passed six-week abortion bans, only to see them struck down -- including by conservative courts such as the Fifth Circuit, which last year threw out a Mississippi law banning abortions once a fetal heartbeat is detected. “All agree that cardiac activity can be detected well before the fetus is viable,” the court wrote, adding: “That dooms the law.” Under Roe v Wade, the Supreme Court held that women have the right to an abortion prior to the point of viability.

Pro-life groups in Texas are trying a different tack. SB8, as passed by the Senate, would leave enforcement to individuals by creating a private cause for action. Such a law might not pass constitutional muster, but it can’t be challenged via the same litigation strategy that has thwarted all the other statewide six-week bans passed to date. 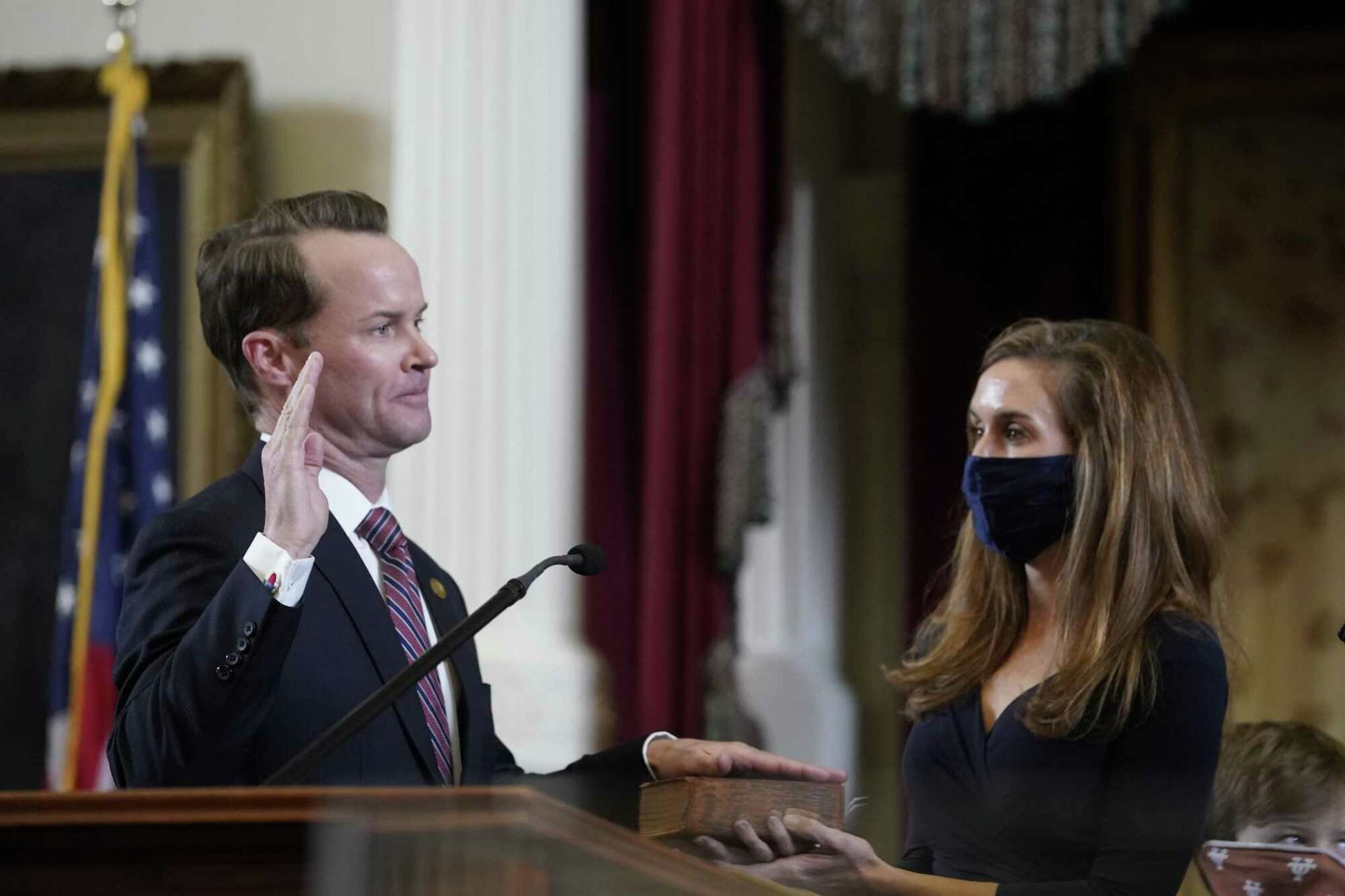 This is Phelan's agenda.  His role -- appointing the chairs and members comprising the House committees who carry this water -- has been key.

That’s right: under SB8, anyone in the country could sue a Texan who “performs or induces an abortion in violation of this chapter” or who “knowingly engages in conduct that aids or abets the performance of an abortion” -- or, for that matter, who “intends to engage” in such conduct. [...] It would be absurd to be sued for such a thing, of course. But sillier lawsuits have been brought. And in addition to everything else -- and in stark contrast to the state’s general approach to frivolous lawsuits -- SB 8 would protect the litigants in such a situation, no matter how vindictive their motives or ridiculous their arguments: if you successfully defend yourself from such a lawsuit, you can’t even recoup your legal fees or other costs. [...] That may not be sufficient to thwart SB8’s passage in the House, or to prevent Republican Gov. Greg Abbott from signing it; he has declared abortion restrictions a priority for this session. Advocates are curious to see if it’s amended on the House floor -- and pessimistic about their chances of stopping the bill’s passage outright, given that the chamber is controlled by Republicans, more than 60 of whom have signed on as sponsors or cosponsors.

They will brag about this for years to come.  They will fund-raise on it.  They will gerrymander their seats so they can remain in Austin and Washington to do more and do worse, and they will restrict and suppress the votes of those who oppose them.

It's what they do.  Who's going to stop them?  Texas Democrats?


In other bad Lege news:

'Cover as many lives as possible?' Or 'destroy the market?'

FYI, lawmakers in Texas are about to pass a bill that will make "activism" in public schools illegal, including having students contact their elected representatives: https://t.co/2AJXXt05mO pic.twitter.com/8QoptMQeWe


That's a great civics and First Amendment lesson for the kids, isn't it?

It is with a heavy heart that we watch what is happening in Texas. Legislators have been hoodwinked into a "bail reform" bill that is illegal and expensive, that will separate tens of thousands of families, and that will mean more deaths on cold jail floors. (1)


Update: The House permitless carry bill, HB1927, is being jammed through the Senate, courtesy Charles Schwertner, as I write this.

With enough votes needed to suspend the rule, Senate is now in a “new” legislative day. Will vote to give final passage of #HB1927 today with some changes. @FOX4 https://t.co/PqjC8HVW55


I don't have the tolerance for any more today.  I'll have a catch-up post on Friday.  I need to go long on the "calm-me-downs", previously assembled.

Something special for tonight's Texas music: the entire Super Black Blues LP from the immortal T-Bone Walker. T-Bone was from Linden, Texas, released this gem. You can't be vaccinated against the blues. You can quote me on that. https://t.co/lHQO5B31f7 via @YouTube

'One of the greatest': Austin rock 'n' roll critic and historian Ed Ward has died at age 72 https://t.co/XFd3P27TPs via @austin360

Dallas Museum of Art will be only U.S. stop for ‘Cartier and Islamic Art: In Search of Modernity’ https://t.co/15PwlNhA8Y