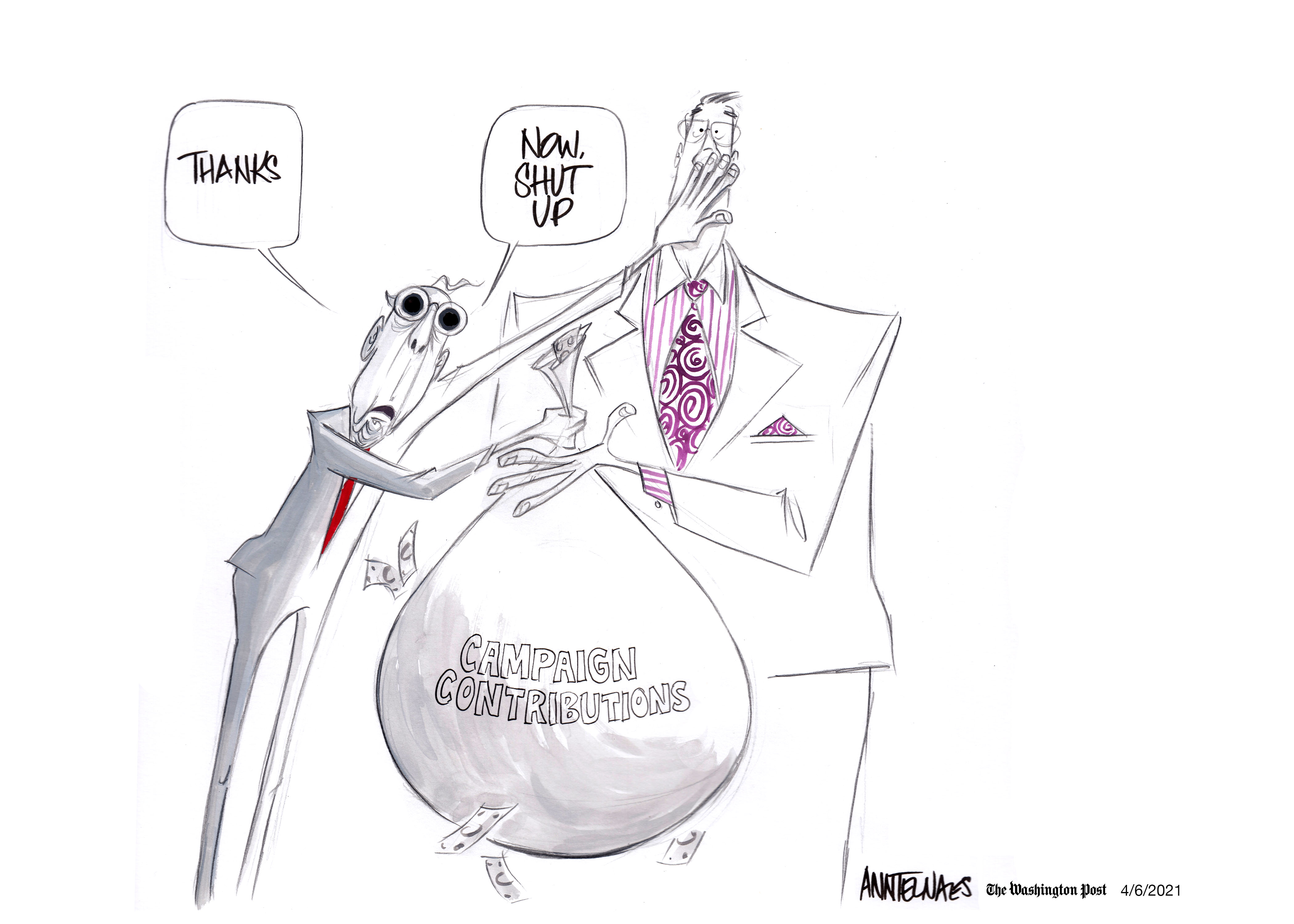 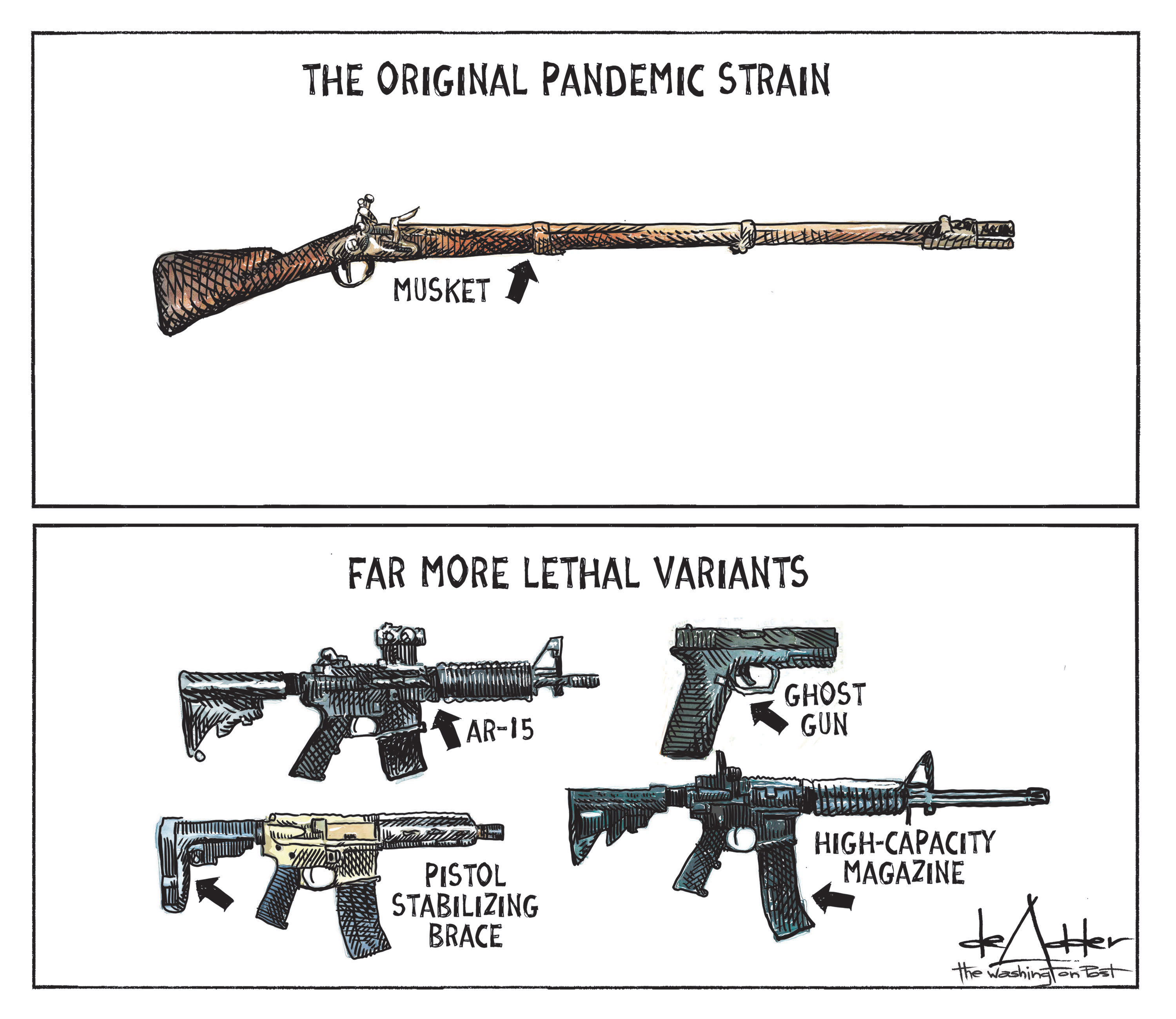 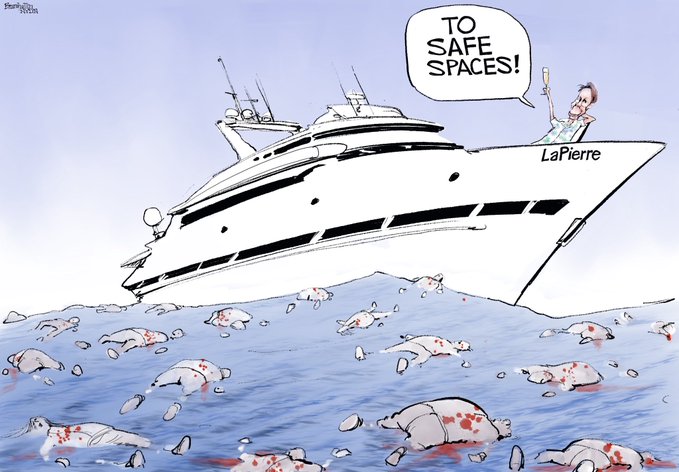 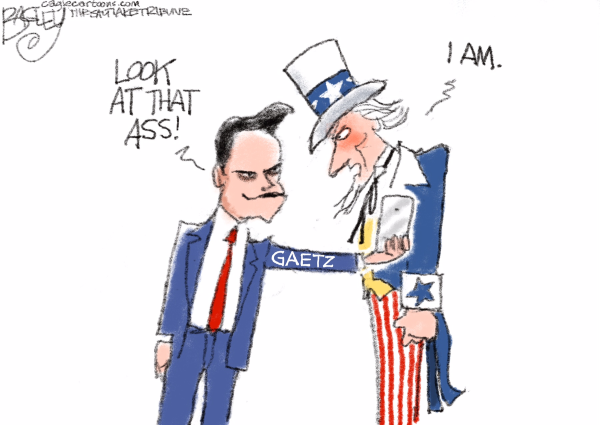 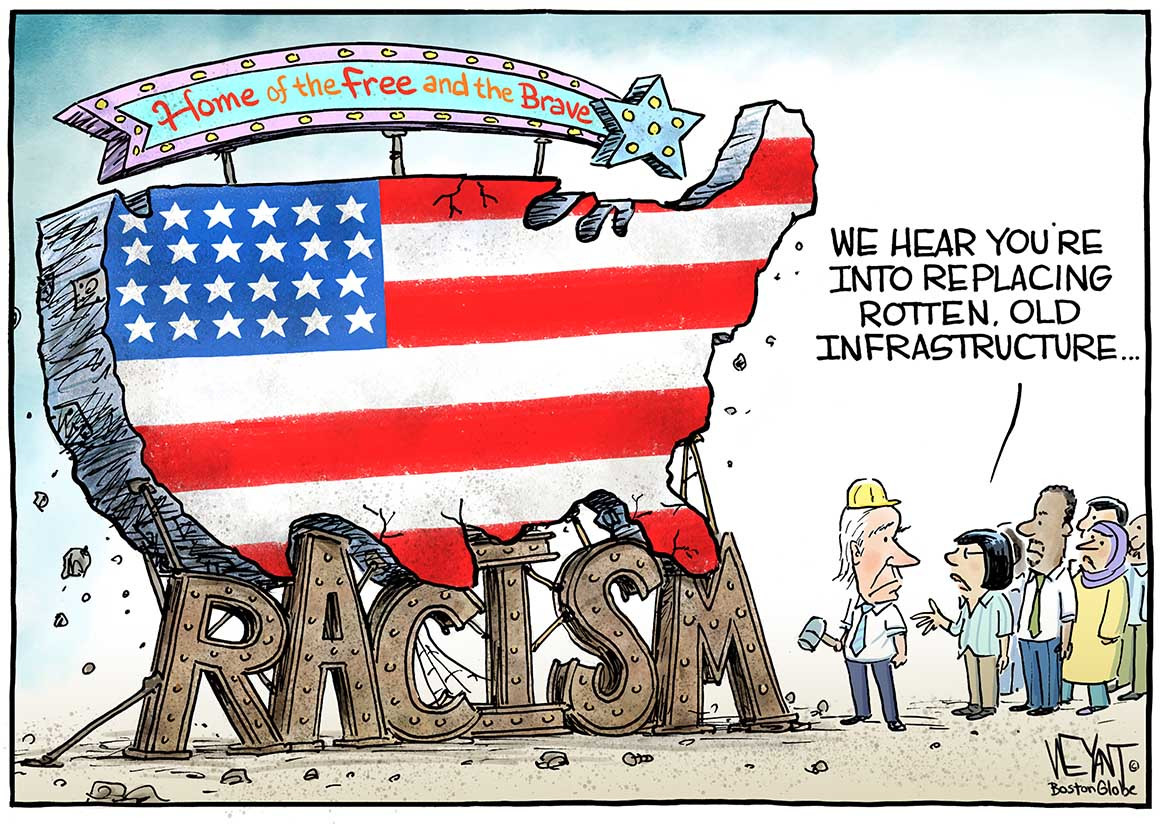 And now for something completely different ... Oglaf. "Who Knew?" 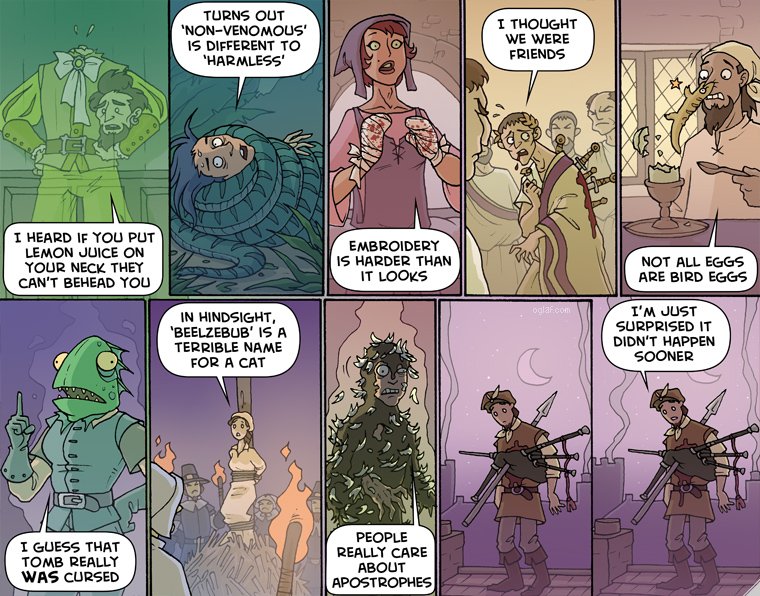 Last: All the best to Matt Bors, who has drawn his final political toon. 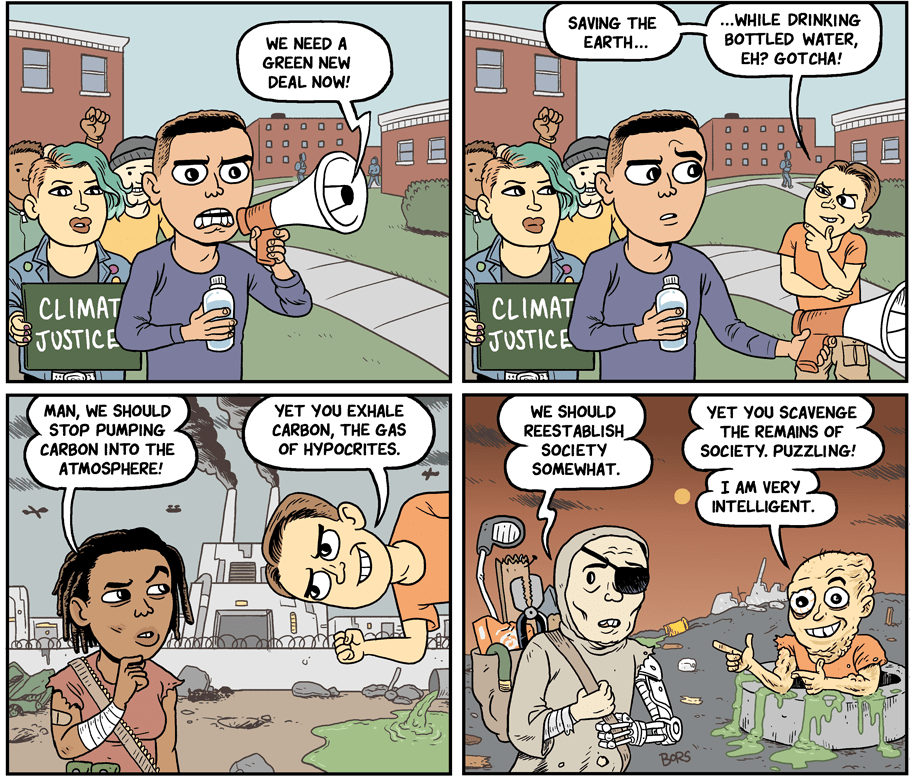 My last original cartoon was two weeks ago. Today’s comic is a re-run based on my Mr. Gotcha comic, which became a bit of a meme.

I will continue to run The Nib in an almost full time capacity, publishing and editing our magazine and daily comics, while making some space in my life for other kinds of comics that I’m excited about but have never had the time to fully pursue.

Support the efforts of the surviving political cartoonists here.
Posted by PDiddie at Saturday, April 10, 2021